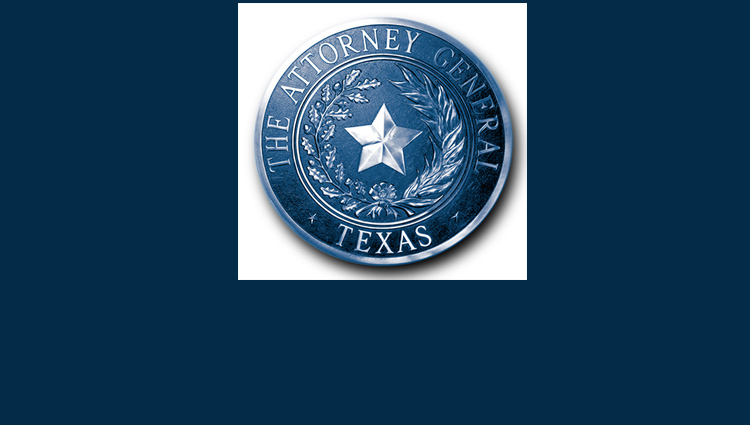 AUSTIN – Attorney General Ken Paxton’s office today assisted the Travis County District Attorney’s Office in securing  a prison sentence for a woman charged with the sex trafficking of a 14-year-old girl. Today, Judge Tamara Needles sentenced Kirsten Violette to 20 years in prison. In July, Violette pleaded guilty to trafficking of persons under the age of 18 for prostitution. Her co-defendant, Kedrick Nelms, was sentenced by the Judge to a 40-year prison term for trafficking and compelling the prostitution of a minor after a jury convicted him of the offense in June.

“The prison sentences in these cases reflect our determination to rescue victims of human trafficking and prosecute those who commit these horrible crimes,” Attorney General Paxton said. “I’m grateful to the prosecutors and our law enforcement partners for their diligence and hard work on this collaborative effort. My office will continue to go after traffickers so that we can end the exploitation of human beings.”

Nelms used a social media app called “Tagged” to lure his underage victim into a relationship, then introduced her to his girlfriend, Violette, who conspired with Nelms to traffick the 14-year old  for prostitution in Dallas, Austin, and San Antonio in June 2016.

“Kirsten Violette played an essential role in the trafficking of a 14- year old child from Dallas, Texas to Travis County. While in a hotel in Austin, Violette posted ads for prostitution for the 14- year old, threatened and forced the teen to engage in prostitution,” said Travis County District Attorney Margaret Moore. “The District Attorney recognizes the egregiousness of Violette’s crimes and is committed to the prosecution of all criminals engaging in the trafficking of our children. The joint prosecution with the Office of the Attorney General has resulted in the successful prosecution of both Violette and her fellow traffickers. We look forward to a continued cooperation with their efforts to prosecute these terrible crimes.”

Attorney General Paxton has made combating human trafficking a top priority. Two years ago, he launched his office’s Human Trafficking and Transnational/Organized Crime section, which prosecutes human traffickers across the state. In April, the section’s prosecution of Backpage.com resulted in the company pleading guilty to human trafficking in Texas and its CEO, Carl Ferrer, pleading guilty to money laundering. The Attorney General’s office also assisted the U.S. Department of Justice with permanently shutting down the website, which was considered the largest online sex trafficking marketplace in the world.

In January, Attorney General Paxton unveiled a powerful training video to teach Texans how to spot and report suspected human trafficking activity. “Be the One in the Fight Against Human Trafficking” is available for viewing online at https://www.texasattorneygeneral.gov/human-trafficking.