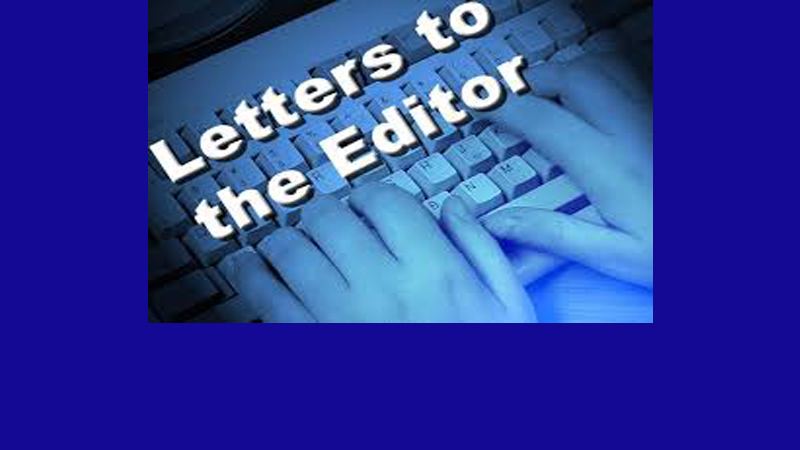 Posted By: Editor - Nelson Thibodeauxon: November 07, 2018In: Letters to the Editor
Print Email

In reply to Editor – Nelson Thibodeaux.I did listen. If you notice, the only illegal action would be not reporting the donation to FEC, which they did, so there is no illegal use of campaign funds. Those donations went to the Annunciation House which took in those who are seeking asylum, have already been fingerprinted, given a background check, and have ankle GPS monitors while they wait their pending case. Seems to me like that’s the best thing anyone could ask for. Those seeking asylum (which is legal) are fingerprinted (this is good), given GPS monitors while they wait for their case (also good) are provided food and a place to shower by a charity (not using taxpayer dollars…also good). The open borders comment was dumb and I would say the vast majority of Americans disagree with that, but that has nothing to do with donating to the needy who are going through the right steps to seek a better life, which I would say most Americans would agree with.So again, no need to sensationalize when the facts are readily available. This has nothing to do with being a Beto supporter or a Cruz supporter or whether the “deep state” controls everything. It’s about facts.montes.stephen

When a leftist tells you they support illegal immigration, believe them

In reply to Stephen.

Stephen, apparently you didn’t listen to the staff feeling very comfortable talking about illegal campaign money going out; don’t think that is to sensationalize, and it is really sensational that a candidate for the US Senate hasn’t been elected yet, and 90% chance he won’t; already acting like he is in the deep state making the rules just for himself.