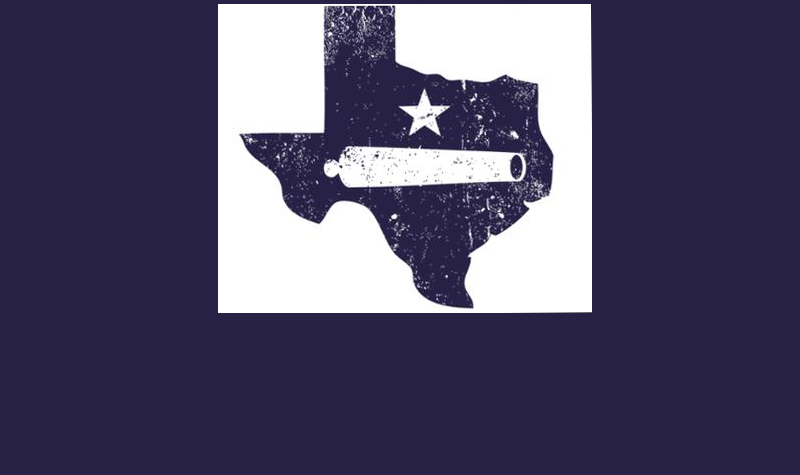 ·         “We’ve agreed to sit down together to discuss the business of Texas and meet and talk as often as practical to have the best session in Texas history,” said Patrick.

·         “Today’s conversation with Lt. Gov. Patrick was only the beginning of a continued partnership to ensure Texas remains the greatest state in which to live, work, and raise a family,” added Bonnen.

·         Speaking of Bonnen… he has appointed a working group of legislators to assist in his search for a new parliamentarian. A chief grievance of members during the regime of disgraced Speaker Joe Straus was the inconsistent and unfair use of the rules to prevent members from making motions that could run contrary to the outcomes preferred by his Democrat lobbyist/consultant Gordon Johnson.

·         A return to impartial interpretation of the rules of the Texas House would be a victory not only for conservative members but for all Texans who deserve fair representation in the Legislature.

·         The University of Texas is increasing the requirements for graduation, one of those being mandatory leftist indoctrination. Saurabh Sharma, who heads the UT chapter of the Young Conservatives of Texas, writes that under the leadership of the totalitarian left and the willful ignorance of the Texas Legislature, UT has been using the core curriculum as a weapon to not only indoctrinate students of every academic discipline but also extend the time they spend at UT.

·         “For the 2nd Quarter of 2018 Texas had the fastest growing Gross Domestic Product in America—and it wasn’t even close.” – Gov. Greg Abbott, citing a new report from the Bureau of Economic Analysis.

·         “It seems like every not-so-carefully-worded public misstep must be punished to the fullest extent, replete with soapbox lectures and demands for apologies. Anyone who doesn’t show the expected level of outrage will be labeled a coward or an apologist for bad behavior. I get the feeling that regular, hard-working, generally unoffended Americans sigh with exhaustion — daily.” – U.S. Rep.-elect Dan Crenshaw on the emergence of “outrage culture.”

·         Cities are not a lost cause, but the 2018 election results are a reminder that conservatives need to begin working. Charles Blain writes that Republicans can win the cities if activists will apply the party’s principles to the real-world problems created by the Democrats’ policies.