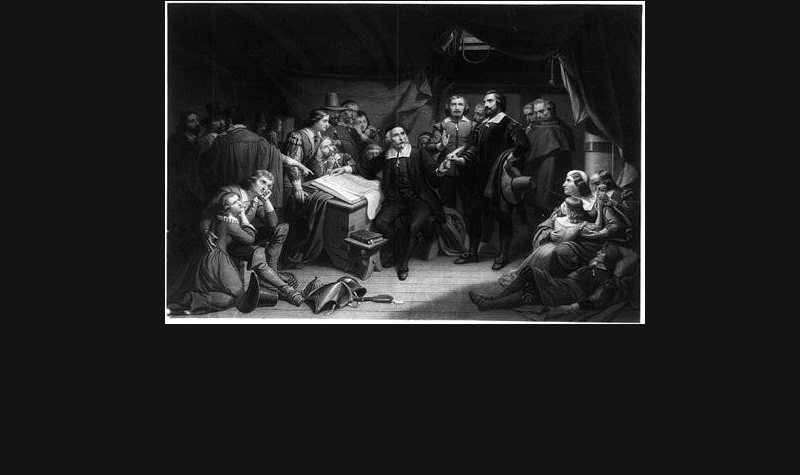 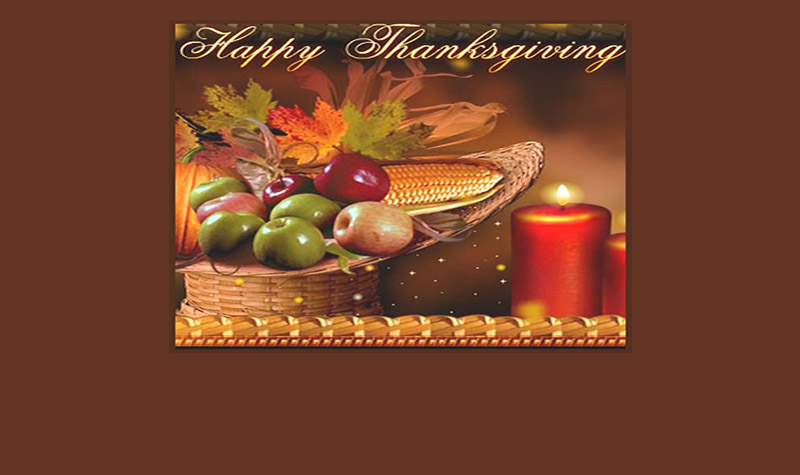 We think we know the story of Thanksgiving: the pilgrims landed on Plymouth Rock, faced a harsh winter, famine and disease, and then only with the help of friendly natives learned how to survive. It’s nice for bedtime stories, and feel-good paintings, but it ignores the most important lessons of our early history.

The pilgrims weren’t city slickers ill-prepared for wilderness life, nor were they misguided about the challenges facing them in the New World. Sadly, the travails and trials of those pilgrims weren’t merely the result of recklessness, ignorance or chance.

No, the problems the pilgrims faced – and overcame – were of their very own making through a well-intentioned, though misguided, governing ideology.

William Bradford, the governor of Plymouth Colony, explains what happened in his History of the Plymouth Settlement. Even before arriving in the New World, they imposed on themselves what he called “communal service” – what we today would recognize as socialism.

Everything — the land, the work, the crops, everything — was held communally. Everyone was expected to work hard and receive only what they truly needed. As a result, Bradford wrote, many would simply “allege weakness and inability.”

You won’t be surprised that Bradford reported: “the young men who were most able and fit for service objected to being forced to spend their time and strength in working for other men’s wives and children, without any recompense.”

At the same time, “The strong man or the resourceful man had no more share of food, clothes, etc., than the weak man who was not able to do a quarter the other could.”

Bradford would note: “Community of property was found to breed much confusion and discontent.” No one had an incentive to work, so no one produced, and everyone was miserable.

Remember, this was a small group of people who shared common values, cared for each other, and had willingly joined philosophically to the colony’s arrangements. It’s just that socialism fails in practice whenever it is tried; sometimes it limps along, but ultimately the results are always the same.

Socialism – no matter what one calls it – always produces human misery.

After three years the colony abandoned its “communal” life, lest they die-off completely. Bradford wrote that colony leaders divided the land among the families and “allowed each man to plant corn for his own household, and to trust to themselves for that.”

As a result, he added, “It made all hands very industrious, so that much more corn was planted than otherwise would have been by any means the Governor or any other could devise, and saved him a great deal of trouble, and gave far better satisfaction.”

Private property rights and a free market carried the day. Labor was naturally divided – not politically imposed – and everyone utilized their skills to their own benefit, thereby increasing the productivity and happiness of the colony as a whole.

In the newly free society, where the local knowledge of Native Americans was combined with the techniques of Europe, the Pilgrims had a harvest bountiful beyond comparison.

We must remember that individual liberty is in the 21st Century, as it was in the 17th, a necessary and integral component of our general prosperity.

And let us be thankful to God daily not only for the material things we have, but for the liberty of which He is the author.