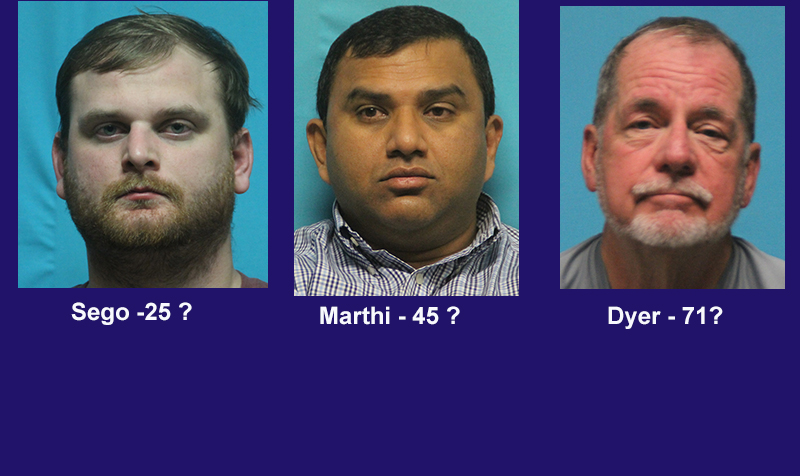 If you live in Southlake…how old must you be, before learning not to drive drunk in your Home Town?

…….. you live in one of the most wealthy and safest communities in America, with an active PD Department!  How old do you need to be to realize DWIs are not tolerated in Southlake? 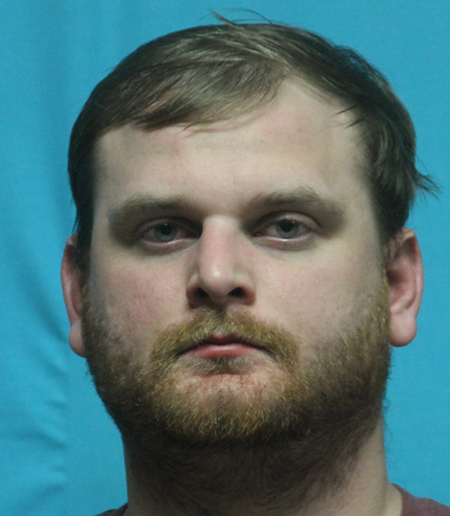 1.)  Possession of a Controlled Substance PG 2 less than 1 G, a State Jail Felony

2.) Driving While Intoxicated, a Class B Misdemeanor 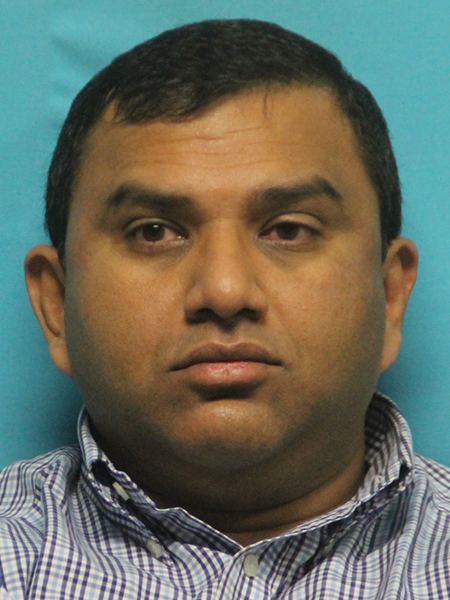 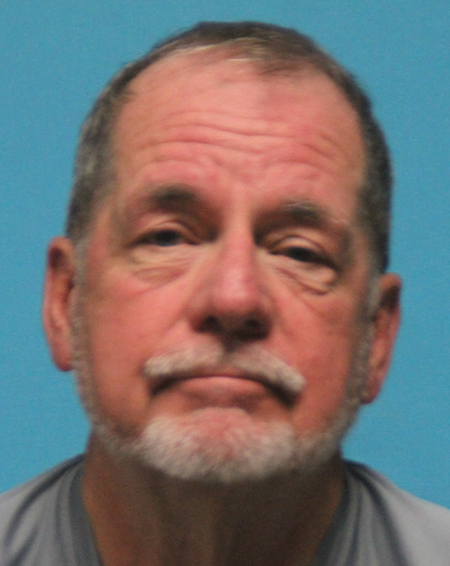 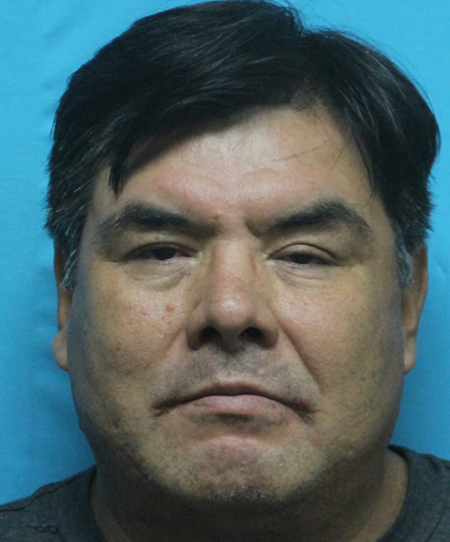 
2.) Tampering with Government Records with Intent to Defraud or Harm

3.) On a Keller PD Warrant for Tampering with Government Records to Defraud or Harm

4.) On a Keller Warrant for Tampering with Government Records with Intent to Defraud or Harm,

5.) On an Immigration Detainer for the US Dept. of Homeland Security with NO BOND.|

Note Southlake, Texas IS NOT a Sanctuary City! 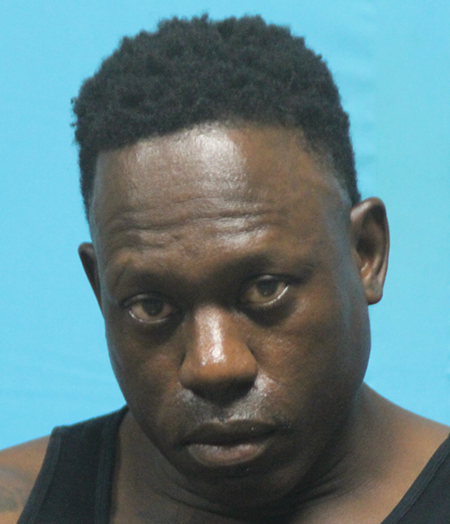 1.) Driving while Intoxicated with an Open Alcohol Container in the Vehicle,

2.) On a Dallas PD Warrant for Assault Treats and Family Violence,

3.) On a Dallas PD Warrant  Driving without a License,

4.)  On a Dallas PD Warrant for Speeding between specified streets 50 MPH Zone,

5.)  On a Dallas PD Warrant  for Driving a Motor Vehicle without a Driver’s License,

6.)  On a Dallas PD Warrant for Running a Stop Sign at a Marked Stop Line,

7.)  On a Dallas PD Warrant  for Driving a Motor Vehicle without a Driver’s License, 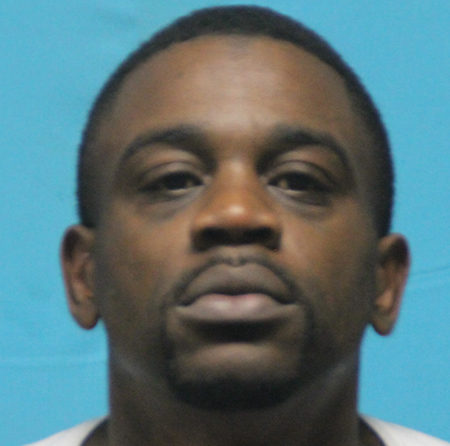 2.)On a Dallas Sheriff’s Office Warrant for Being in Possession of Marijuana, more than 2 ounces.  Bond set at $1,500 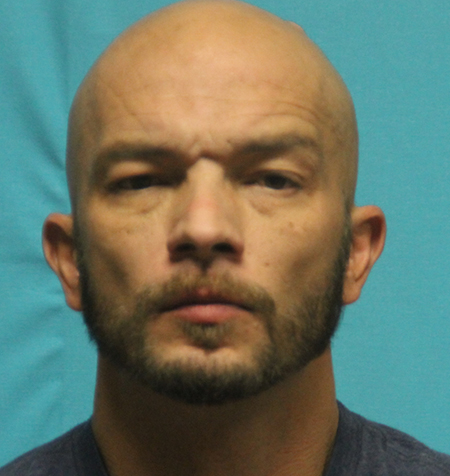 Driving while Intoxicated 3rd or More ***!!!

LNO relies on Federal and Texas Freedom of Information Acts (Chapter 552 of the Texas Government Code
) to obtain information here in, which is public information. LNO has been reporting on arrests in the area since 2000. If you have been proven innocent or the charges dismissed please contact LNO as soon as possible.