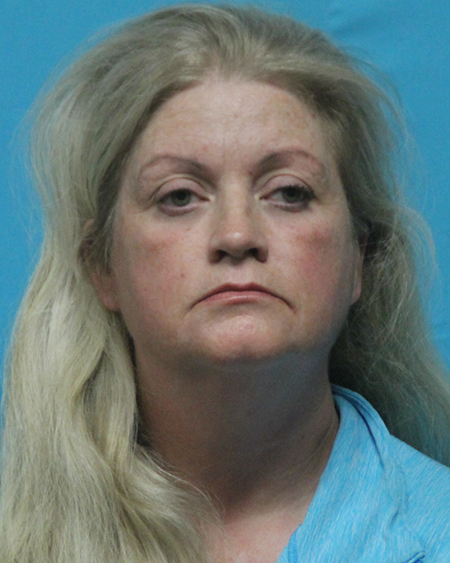 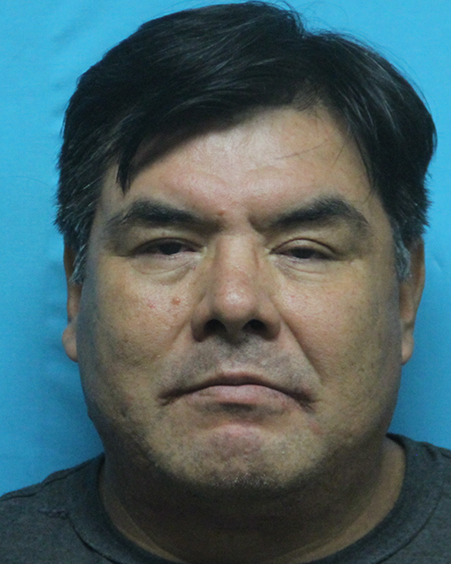 2.) Tampering with Government Records to Defraud and Harm a State Jail Felony,

3.) Tampering with Government Records to Defraud or Harm, a State Jail Felony,

4.) Tampering with Government Records to Defraud or Harm, a State Jail Felony,
5.) Held for US Department of Homeland Security on an Immigration Detainer ( Keller is NOT a Sanctuary  City) 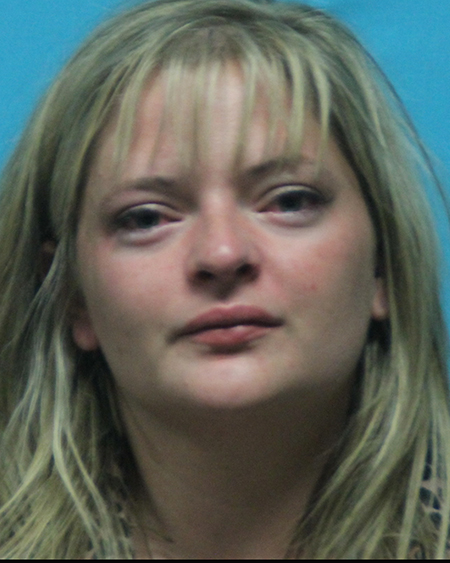 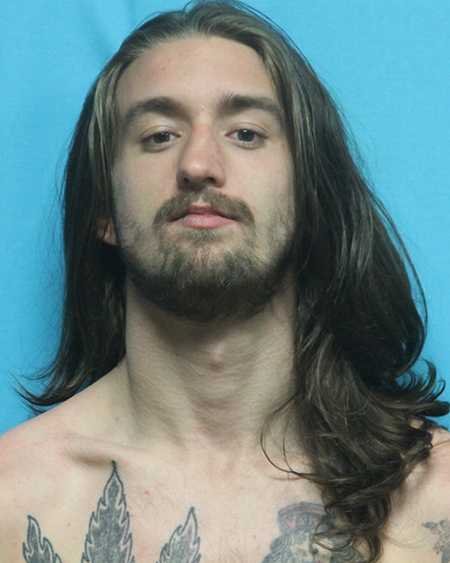 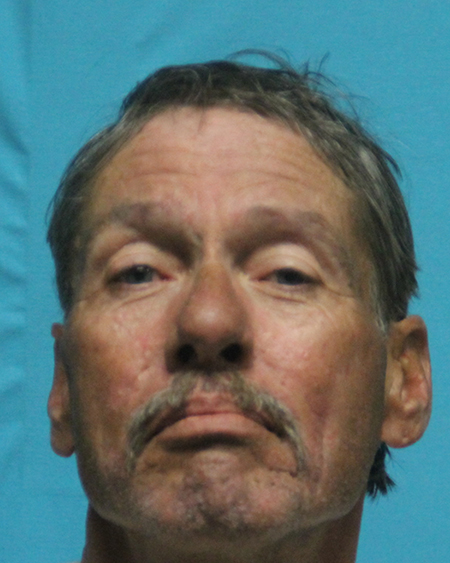 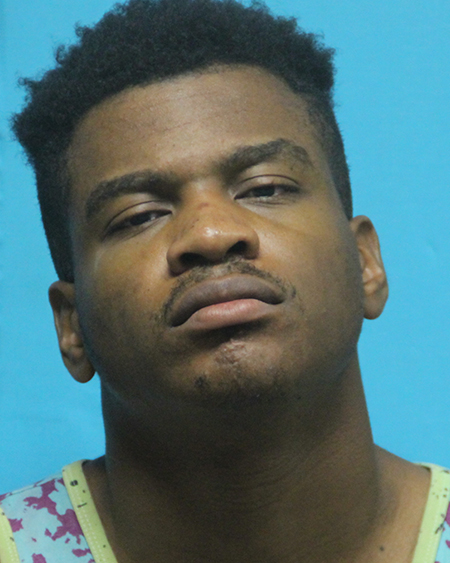 1.) Failure to ID his Fugitive Intent by giving False Information,

3.) On a Grand Prairie Warrant for Failure to Maintain Financial Responsibility

4.) On a Grand Prairie Warrant for No Operators License, 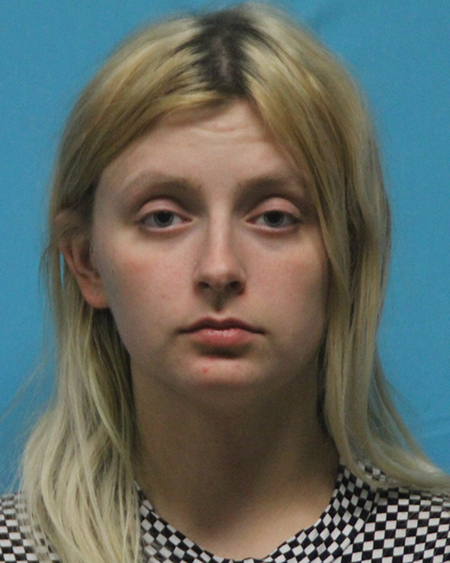 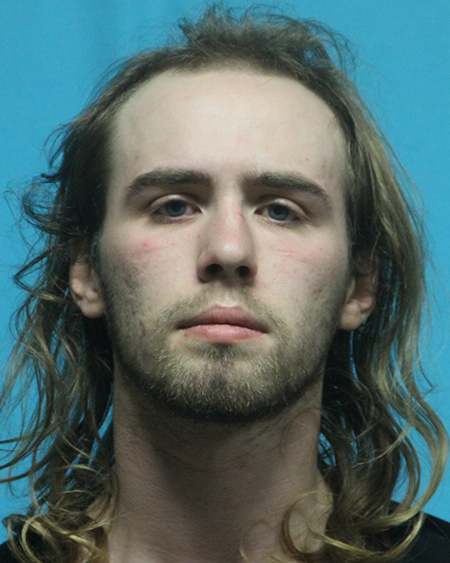 Listed Occupation as Cook at Sonic and Home 2157 Bending Way, Ft. Worth, TX.

3.) On an Arlington PD Warrant for No Valid DL-Unlicensed (No Display) 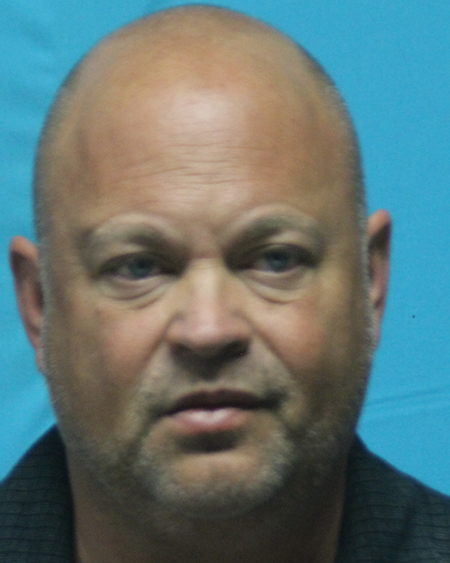 Driving While Intoxicated with a BAC more than 0.15!
LNO relies on Federal and Texas Freedom of Information Acts (Chapter 552 of the Texas Government Code) to obtain information here in, which is public information. LNO has been reporting on arrests in the area since 2000. If you have been proven innocent or the charges dismissed please contact LNO as soon as possible.