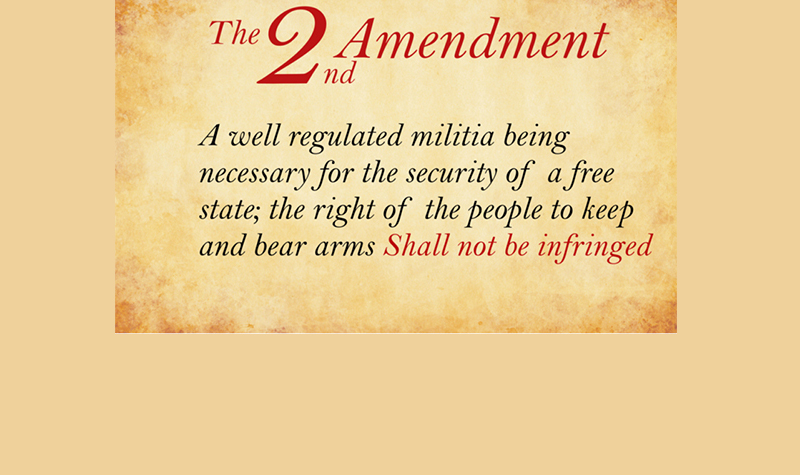 Leading a coalition of 18-states, Attorney General Ken Paxton today urged the U.S. Supreme Court to take up a Texas case (Mance v. Whitaker) that presents it with the opportunity to confirm that the Second Amendment protects a fundamental individual right and to clarify the appropriate standard for evaluating laws that impact that right.

In a friend-of-the-court brief, Attorney General Paxton told the Supreme Court that governments at all levels have enacted laws eroding the Second Amendment rights of their citizens, and appeals courts—lacking strong guidance from the high court—have allowed them to do so.

Mance v. Whitaker highlights the problem. It challenges the constitutionality of a federal law that prohibits firearms dealers from selling handguns to out-of-state consumers. A U.S. District Court ruled that the ban is unconstitutional, but that decision was overturned by a three-judge panel of the U.S. Court of Appeals for the 5th Circuit. When the 5th Circuit denied a request for a rehearing by the full court, seven of the 15 active judges dissented in three separate opinions.

“The Second Amendment stands alongside rights such as freedom of speech and free exercise of religion as a core fundamental right of the American people; it is not a second class or second tier right,” Attorney General Paxton said. “We’re asking the Supreme Court to protect the Second Amendment by reaffirming that it is a fundamental, individual right and providing the guidance necessary to instruct lower courts how to decide cases concerning the right to keep and bear arms.”

View a copy of the friend-of-the-court brief here: