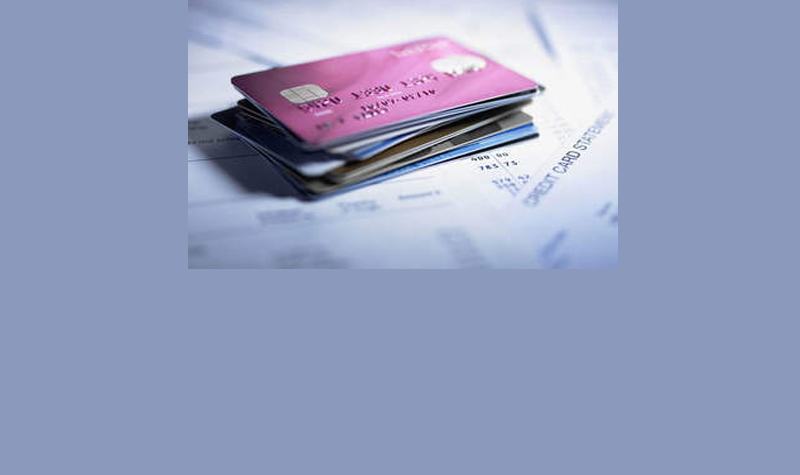 Colleyville, Texas listed as the City in USA with Least-Sustainable Credit Card Debt!

The personal-finance website WalletHub today released its Q3 2018 Credit Card Debt Study, which found that consumers racked up $16 billion in credit card debt from June through September, sending outstanding debt to an all-time record level for the third quarter of a year. As a result, another Federal Reserve rate hike – which has a 70% chance of happening on Dec. 19 – would now cost credit card users an extra $1.56 billion in interest.

The debt picture is worrisome nationwide, but some areas have bigger payment problems than others according to WalletHub’s report on the Cities with the Most & Least Credit Card Debt entering 2019 (accompanying videos). WalletHub’s researchers drew upon data from TransUnion, the Federal Reserve, the U.S. Census Bureau and WalletHub’s proprietary credit card payoff calculator to determine the cost and time required to repay the median credit card balance in more than 2,500 U.S. cities.

Below, you can find a handful of highlights from these reports.