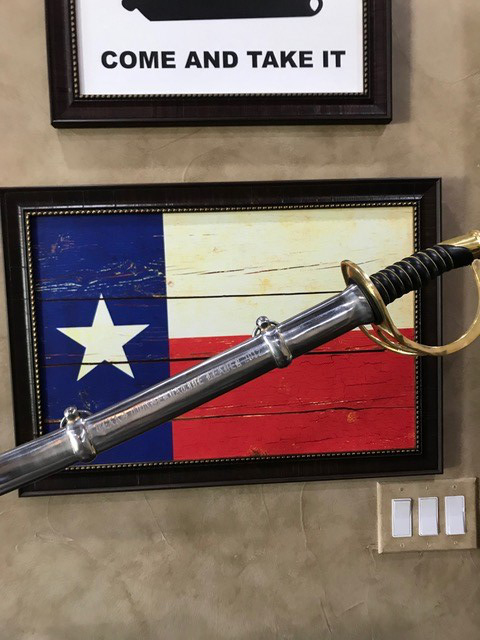 According to reports filed with the state by lobbyists, as much as $376.6 million was spent to influence state policymakers in 2017. In the same year, 11 percent of the lobbying dollars spent, or about $41 million, was spent by the government to hire outside lobbyists to lobby government.