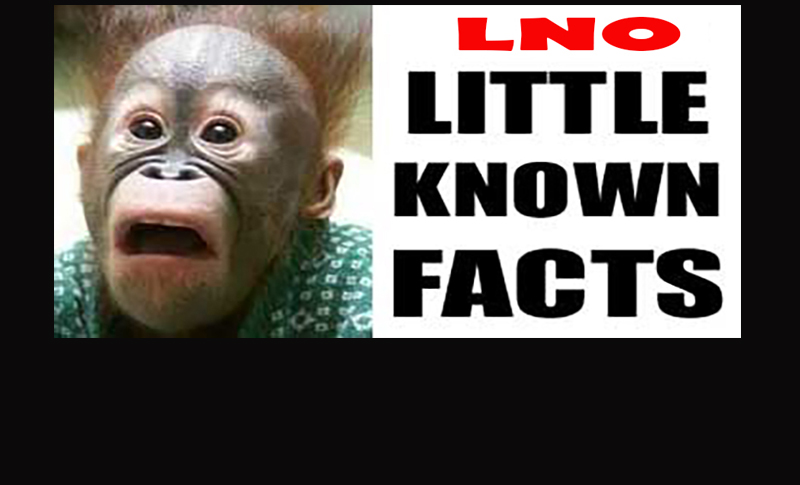 This past week in Keller a number of citizens caught glimpse of a light in the sky that appeared and acted peculiar.  At this point, I have to state that in 2016, I was a part of individuals in the community of Colleyville/Grapevine/Southlake area that actually witnessed, with powerful bonuclars, from my own backyard in Colleyville an object that I can only describe as the most unusual sighting ever.  This was not a singular light in the sky but appeared to be a circular shape with lights blinking around and inside of the object  that were primarily green, blue, and red.  I followed the object for at least 14 minutes until it appeared to have past over the horizon.  Ok, although a lot of others witnessed the object and reported to local news, who knows?  A satellite or some other earthly object?  Well, maybe, but read about the unusual encounter between a sitting President and a world wide known actor/comedian below.

Now, shared with the LNO audience, the unusual meeting between President Richard Nixon and the famous Jackie Gleason. 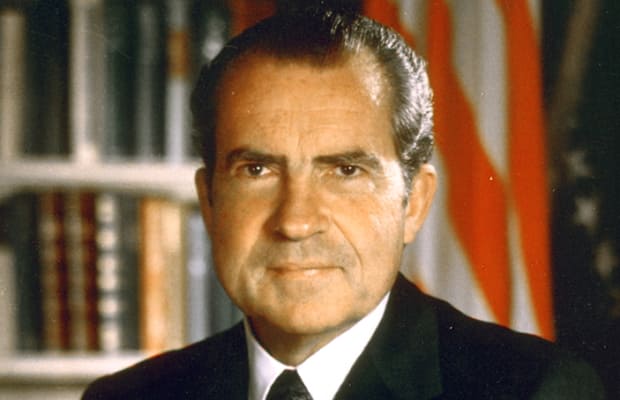 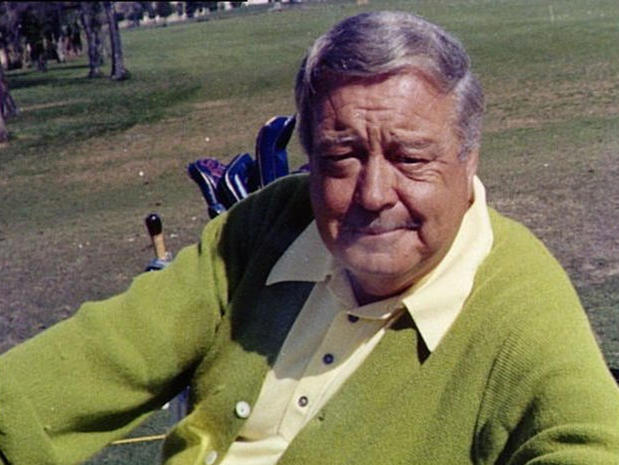 Many may remember that Gleason was an avid Golfer and once had a home close to a Country Club course in Florida.  Just so happens a sitting President of the United States had a home nearby in Biscayne Bay, Florida.

Gleason met Nixon for a round of golf in 1973 and during the round Gleason brought up a topic that he was seriously interested about, UFOs!  The President then discussed his large collections of books on the subject, much to Gleason’s surprise.  But, according later by Gleason, Nixon appeared reserved about the subject matter if the Secret Service detail were nearby during their round.

As the rumor goes later than evening, Gleason had a surprise guest show up a midnight at his door, the President of the United States!  Nixon was alone and Gleason was totally confused.  Nixon replied to Gleason he had something to show him.  They climbed into Nixon’s private car and drove to Homestead Air Force Base in Dade County.

The President drove up to a guard shack and the well armed guards allowed the President to pass and stop at a very large building.  The story goes that the President led Gleason past cases that he said held wreckage from a downed UFO.  Now, Gleason was positive he was being set up by his new friend and he was undoubtedly the target of an elaborate hoax!

Then Nixon led Gleason into a chamber where approximately 6 to 8 freezers topped with thick glass were arranged in a row.  Gleason later told  only a couple of close friends that he witnessed dead bodies in the freezers, but not of the human race.  The almost childish bodies appeared severely mangled as if they had been in a terrible crash and they only had 4 digits on each hand.

Returning home Gleason was amazed at what he saw but kept it under wraps for weeks, however became overcome with fear, and worry and even traumatized, began drinking heavily and suffered from insomnia; apparently as a patriotic American, keeping this secret under wraps, became a heavy burden to bear for Gleason.

However, Gleason’s soon to be ex-wife decided to share an secret about her marriage with Gleason to Esquire Magazine, including Gleason’s previous discussions with her about what had happened that night with Nixon. Next thing Gleason knew the story was in Supermarket tabloids all over the country.

Only in the last weeks of his life, Gleason talking,to a former Air Force pilot who had his own encounter with a UFO, let his secret loose in his best Honeymooners voice, and he was more than slightly boozy when he blurted out…:We’ve got them…Aliens!