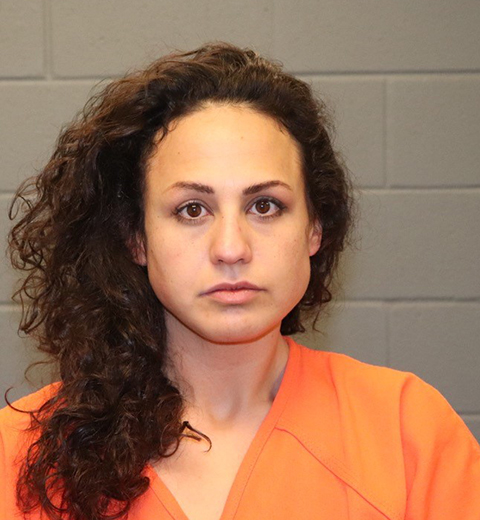 Grapevine, Texas Feb. 21, 2019
Four people face charges following a search warrant on a house in the 4700 block of Brenton Oaks Drive. On Wednesday, February 20, shortly after 8:00 a.m., officers knocked on the door and identified themselves. After not getting a response, the door was breached and officers entered the residence. Two of the occupants were arrested inside the house and two ran out the back door. Both of the individuals who ran were apprehended without incident.

Officers located illegal drugs and various equipment used to commit identity theft. Due to the presence of evidence used in fraudulent activity, Grapevine Police contacted the Secret Service and both agencies are working together in the investigation. As officers were searching the home they located what appeared to be a live grenade. The home was evacuated until members of the Northeast Tarrant County Bomb Task Force deemed the device to be a realistic novelty item and was inert.

Charges against the four people arrested include drug possession, possession of drug paraphernalia, fraudulent use or possession of identifying information, criminal trespass and multiple outstanding warrants.

Grapevine Police commend all of the officers and agencies involved in the execution of the search warrant and collection of evidence. This includes patrol officers, detectives, dispatchers, and crime scene investigators, and members of the U.S. Secret Service. Grapevine Police are committed to preventing and reducing crime, and will continue to actively pursue illegal activity as we protect the people who live, work, and visit our City. 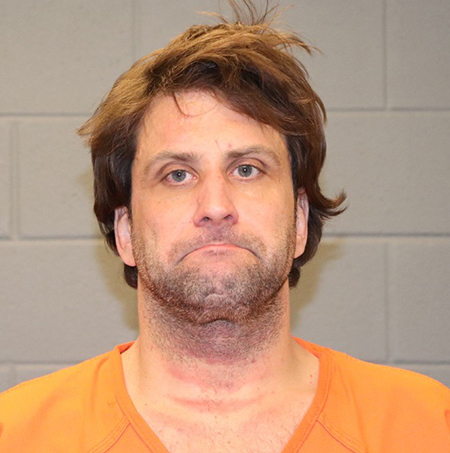 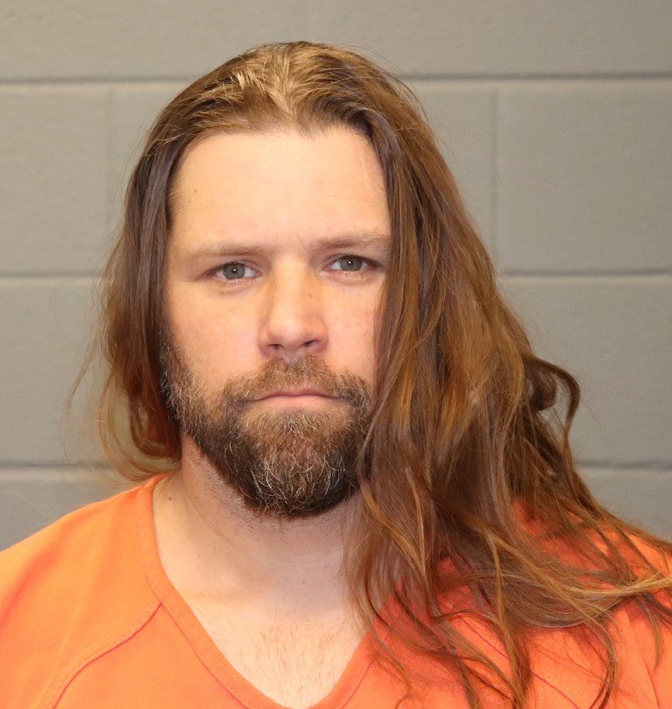