Arrested on Feb, 25, 2019 at 10:32 AM at Heritage High School by Resource Officer Gary Moore and Charged with;

1.) Possession of Marijuana less than 2 ounces in a Drug Free Zone,

2.) Harboring a Runaway Child on a Warrant a Class A Misdemeanor. 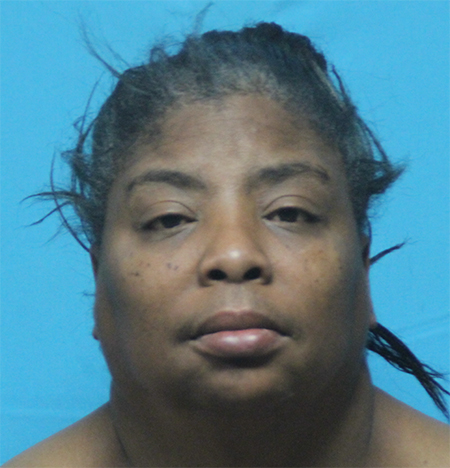 Driving While Intoxicated with a BAC more than 0.15!* 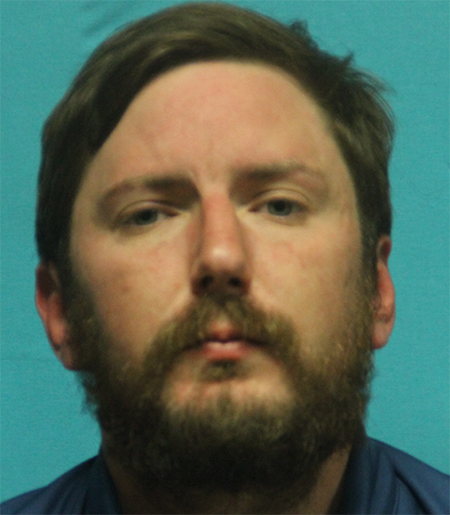 1.) Possession of a Controlled Substance PG1 More than 1 Gram, less than 4 Gram a Felony Third Degree,

2.)  Prohibited substance or item in a Correctional or CIV COM Facility, a Felony Third Degree.


3.) On a Dallas PD
Warrant for Failure to Maintain Financial Responsibility, 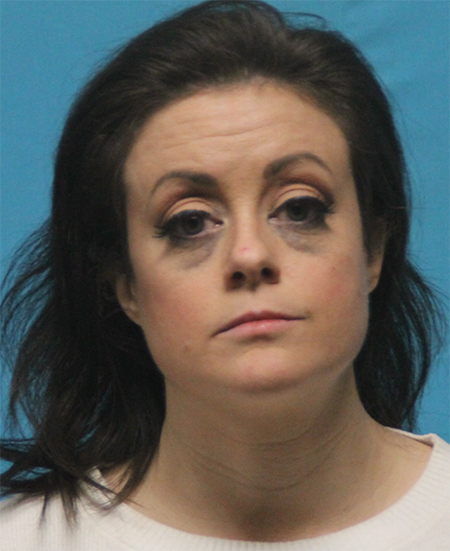 1.) Possession of a Controlled Substance Pg2 More than 4 Gram, less than 400 gram, a Felony Second degree

2.) On a Colleyville PD Warrant for Driving While License Invalid,

3.) On an Irving PD Warrant for Driving while License Suspended,

4.) On an Irving PD Warrant for Speeding,

5.) On an Irving PD Warrant for Failure to Maintain Financial Responsibility,

6.) On a Euless PD Warrant for Driver’s License Expired,

7.) On a Euless PD Warrant for Failure to Appear,

8.) On a Euless PD Warrant for Failure to Maintain Financial Responsibility. Tota Bond:$3,439.53
LNO relies on Federal and State Freedom of Information Acts  to obtain information here in which public information. LNO has been reporting on arrests in the area since 2000. If you have been proven innocent or the charges dismissed please contact LNO as soon as possible.