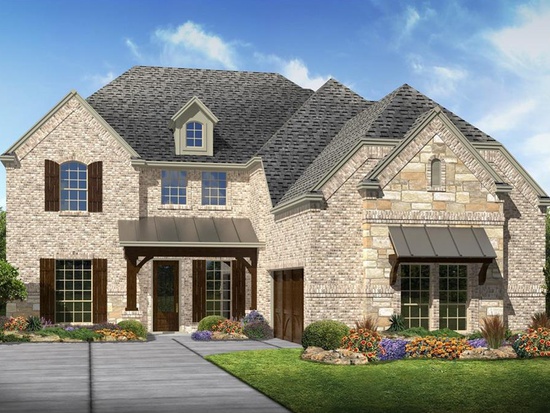 Listed Occupation as Driver for Papa Johns, and Home at 1025 Harris Dr., Euless, TX. ( you may think twice before having him deliver a pizza to your home with an Blood Alcohol More than 0.15!

Arrested on March 20, 2019 at the Worthing National Bank Parking Lot at 1:13 AM  by Officer D. Smith and Charged with;

1.) Possession of a Controlled Substance PS 2 less than 1 G, a State Jail Felony,

2.) Possession of Marijuana, less than 2 oz, a Class B Misdemeanor, 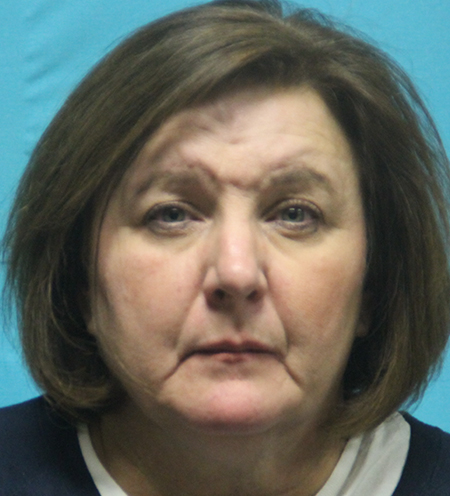 LNO relies on Federal and State Freedom of Information Acts  to obtain information here in which public information. LNO has been reporting on arrests in the area since 2000. If you have been proven innocent or the charges dismissed please contact LNO as soon as possible.LNO Policy Note: Considering the long period take to clear most cases through the court system, LNO does not have the ability to track the eventual outcome of every arrest.