3.) On a Waxahachie PD Warrant for Driving without a License,

4.) On a Haltom City PD Warrant for Expired Inspection,


5.) On a Haltom City PD Warrant for an Expired Temporary Tag

Tampering or Fabricate Physical Evidence with Intent to Impair an Investigation, a Felony Third Degree.[/one_half_last] 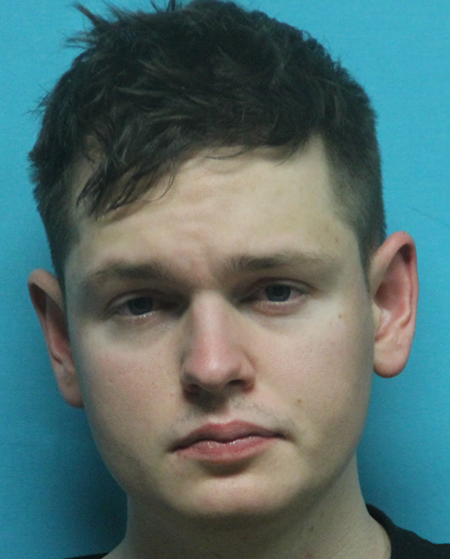 
Driving While Intoxicated with an Open Alcohol Container in his vehicle. 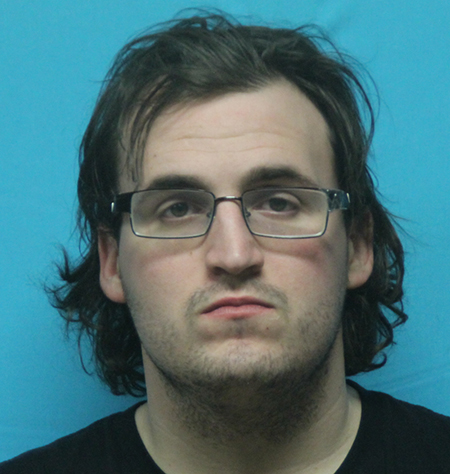 1.) Minor in Possession of Alcohol 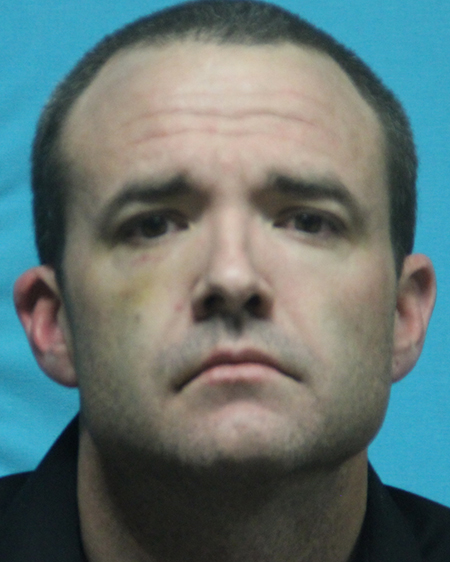 1.) Possession of a Controlled Substance PG 1, less than 1 G, a State Jail Felony, 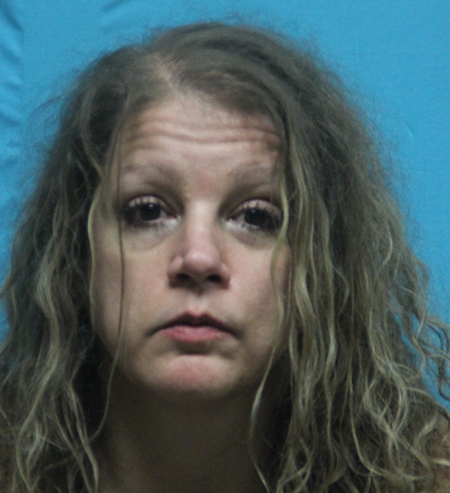 2.) Fraudulent use of Identifying Info # of Items more than 5, a State Jail Felony.

4.) Driving While License Invalid, Transported to Tarrant County Sheriff’s Office.
LNO relies on Federal and State Freedom of Information Acts  to obtain information here in which public information. LNO has been reporting on arrests in the area since 2000. If you have been proven innocent or the charges dismissed please contact LNO as soon as possible.