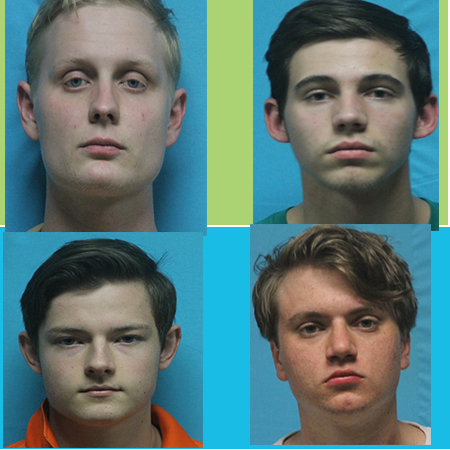 Kids “Hole in the Wall Gang” from Keller, North Richland Hills and Ft. Worth all Arrested by Keller Police

It appears the first 4 buddies all decided to participate in a really band idea and were all charged with Burglary Habitation Intend Other Felony. All a First Degree Felony! 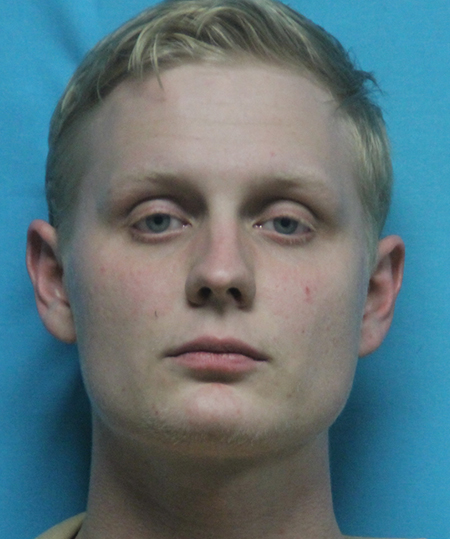 Listed his Occupation as Whataburger and Home 3716 Sunset Hills Dr., Ft. Worth.

One would think, in the affluent communities of Colleyville, Grapevine, Keller and Southlake,  family violence would be unheard of..no not exactly about one per week in this area reported on LNO. 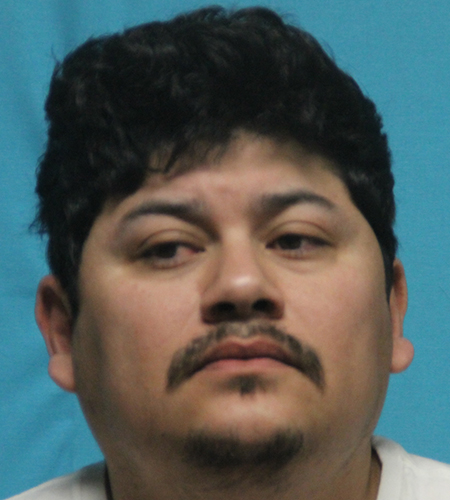 Credit Card or Debit Card Abuse of the Elderly, a Felony Third Degree. 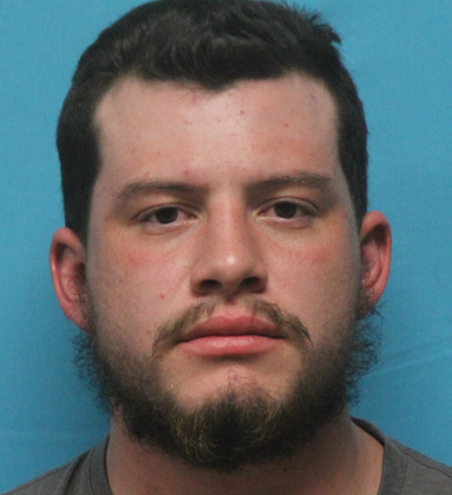 Listed Occupation as Car Washer at Fenders and Home 4853 Friedman Lane, Ft. Worth,

Minor in Possession of Alcohol, Bond set at $321. 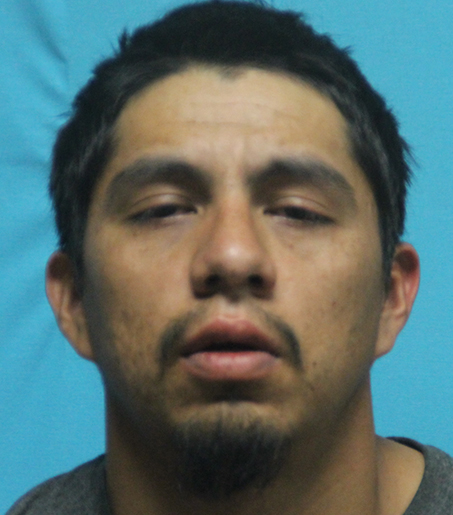 Listed occupation as Roofing work for himself and Home 4000 Ace Lane, Lewisville, TX. 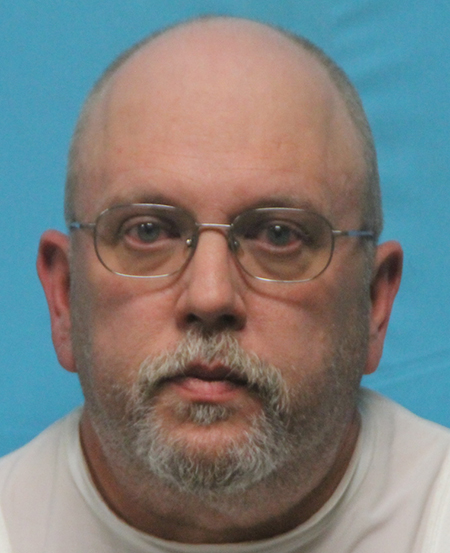