Open House for City of Colleyville

After the Open House Mayor Newton Presented a Presentation on the State of the City.

Mayor Newton highlighted the basic commitments of Colleyville during his Administration as seen below: 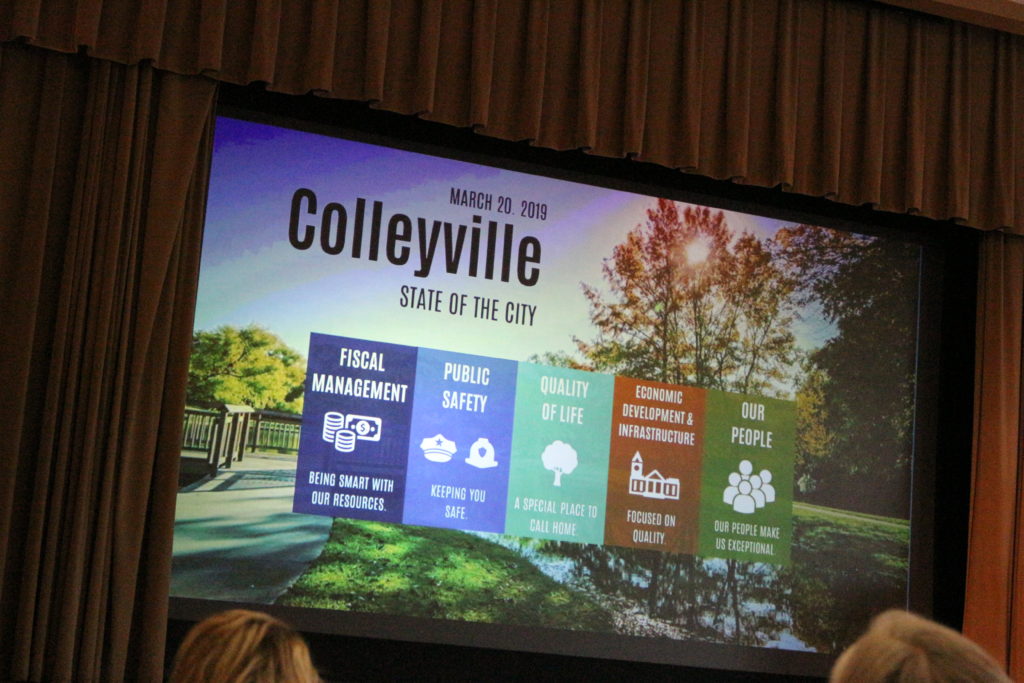 The Mayor presented the current status of City Tax Rates in the immediate area: 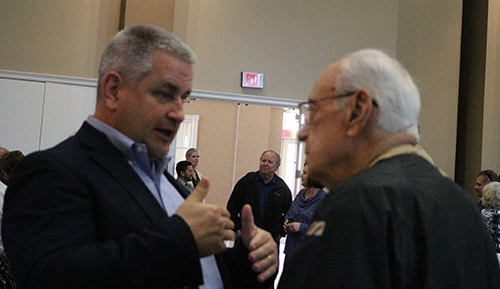 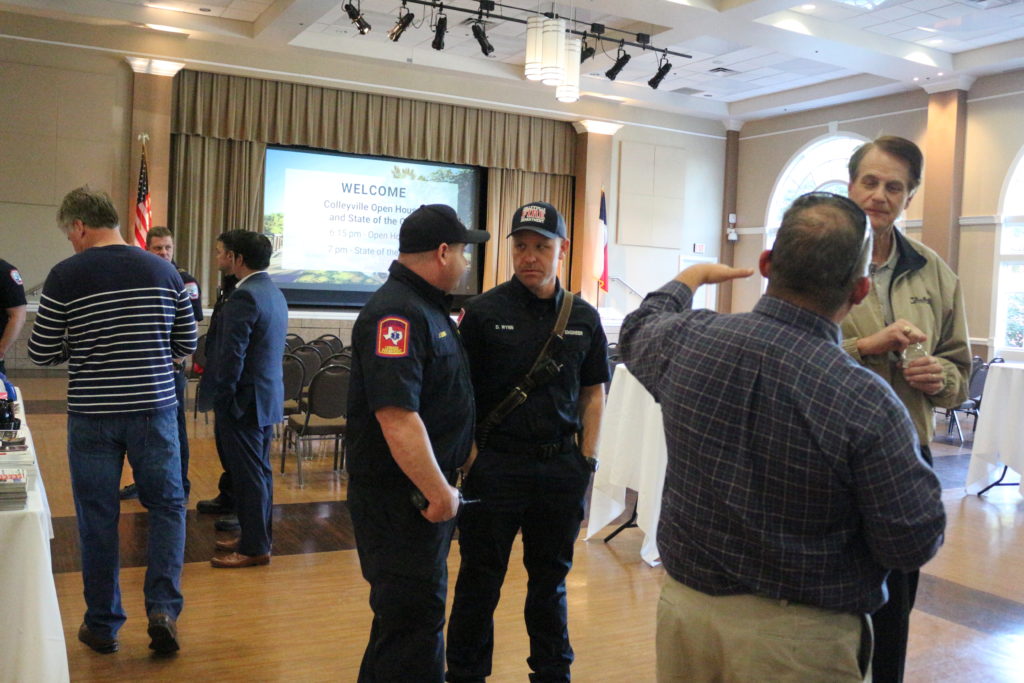