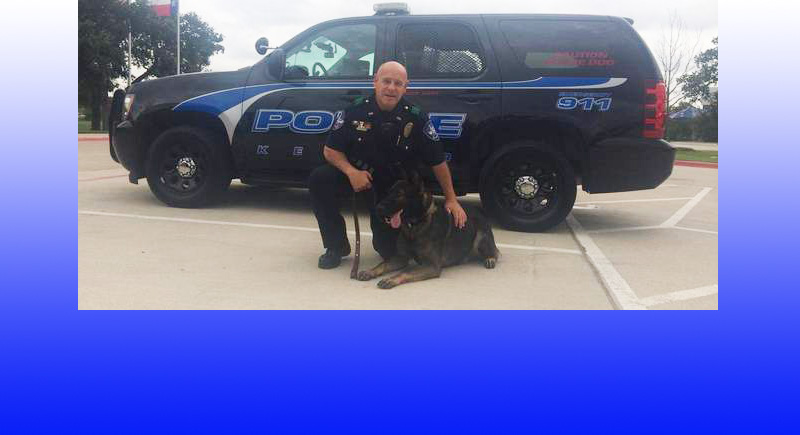 No Occupation listed and Home at 1535 Wayside Dr., Keller, Tx 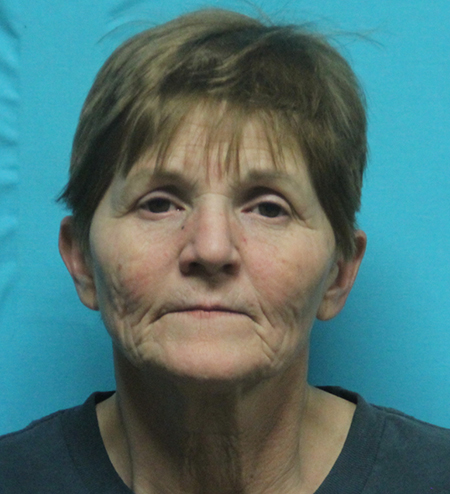 Arrested on March 21, 2019 at 10:48 PM by Officer R. Rodriquez and the Keller Fire Station 2 -737 Keller Smithfield Road and Charged with;
Driving While Intoxicated. 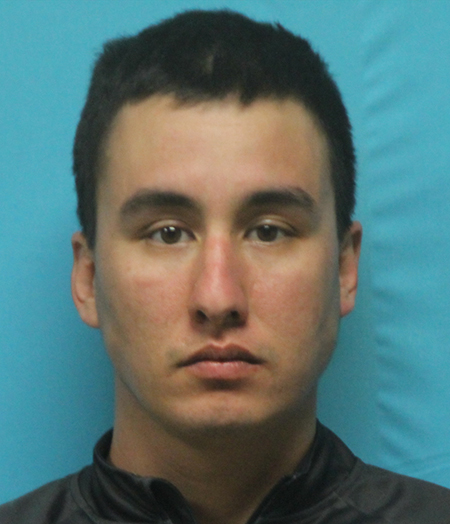 Listed Occupation as Dispatch Manager for Neighborhood Garage Door Service and Home at same 710 Main St., Lake Dallas, TX.
Arrested on March 19,2019 about 4 minutes earlier than Dad and charged at same location with; 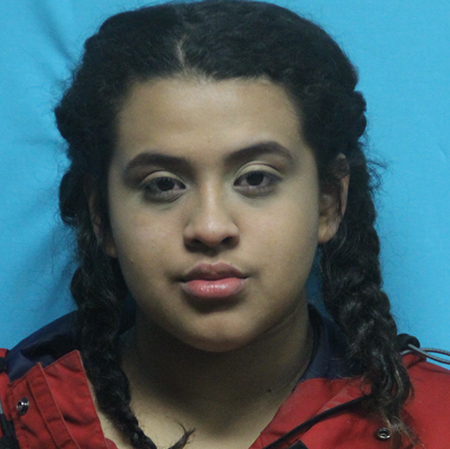 Listed as Unemployed and Home 2213 Clairborne Dr., Ft. Worth, TX. 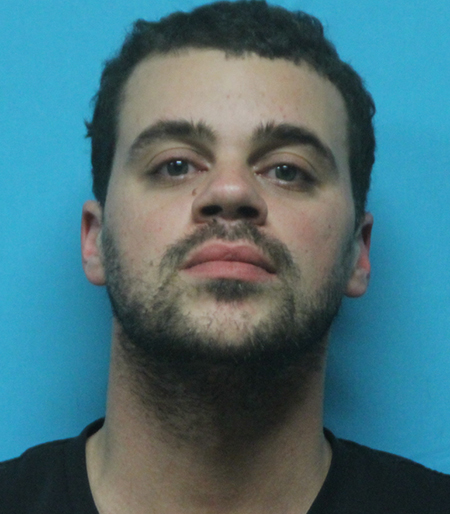 Listed Occupation as a Cook at FMG and Home 214 Carland Road, Hyannis, MA.

Driving While Intoxicated with a BAC MORE than 0.15!* 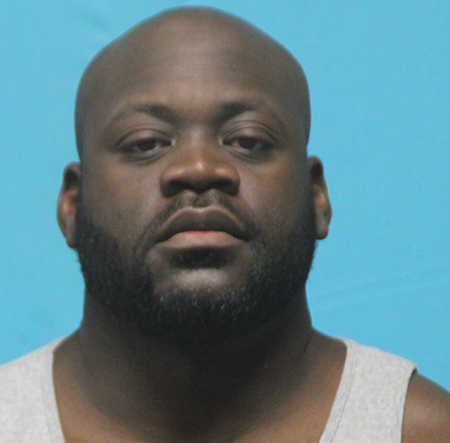 Listed Occupation as a Chemical Plater at Bell Helicopter, no Home address listed,

Driving While Intoxicated.
LNO relies on Federal and State Freedom of Information Acts  to obtain information here in which public information. LNO has been reporting on arrests in the area since 2000. If you have been proven innocent or the charges dismissed please contact LNO as soon as possible.