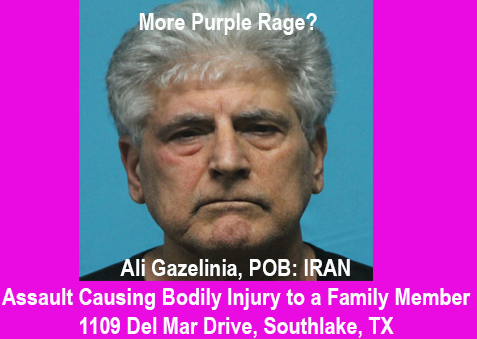 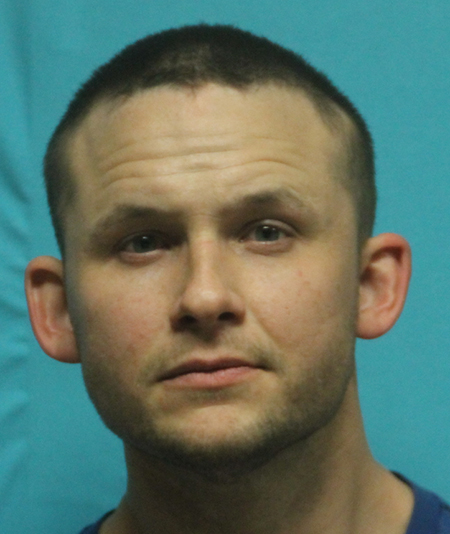 Listed Occupation as Infantryman for the US Marines! and Home 305 Lois Street, Roanoke, Texas 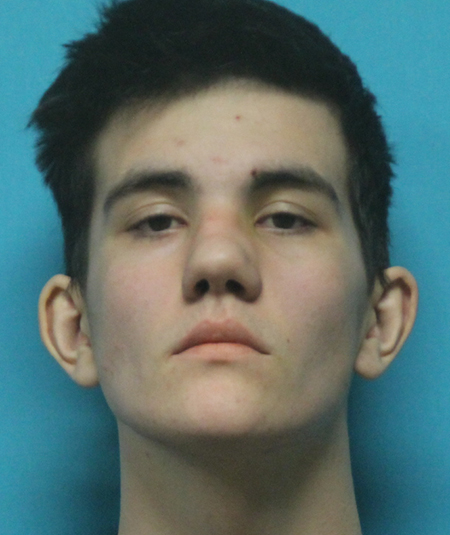 Tampering and or Fabricating Physical Evidence with an Intent to Impair a Police Investigation, a Felony Third Degree!

1.) On a Southlake PD Warrant for Driving while Intoxicated with an Open Alcohol Container in the Vehicle,

2.) On a Southlake PD Warrant for Tampering to Fabricate Physical with Evidence of Intent to Impair an Investigation, a Felony Third Degree,.

3.) On a Sheriff’s Hood County Warrant for Forgery to Defraud or Harm Another,

5.) On a Grand Prairie PD  Warrant for Expired License Plate

6.) On a Grand Prairie Warrant for No Operator’s License

8.) On a Sheriff’s Office Kaufman County Warrant for Driving with a License Invalid with Previous Conventions With Out Final Restitution,

9.)On a Sheriff’s Office Kaufman County Warrant for  Driving with an Invalid License, 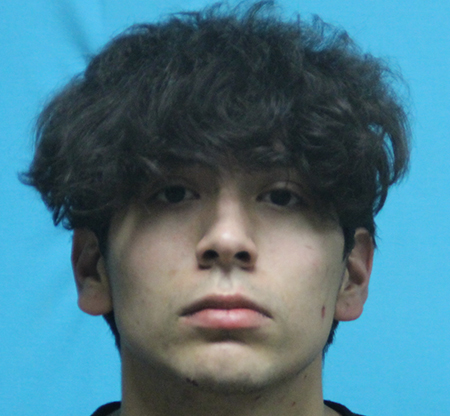 Delivery of Marijuana more than 1/4 ounce less that 5 lbs. a State Jail Felony. 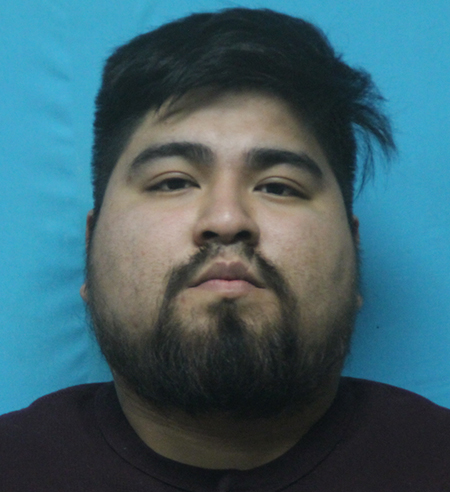 Listed as Unemployed and Home 10012 Legacy Drive, Ft. Worth,

1.)On a Southlake PD Warrant for Speeding 10% Over Limit,

2.)On a Southlake PD Warrant for No Operator License,

3.)On a Southlake PD Warrant for Failure to Signal Intent to turn,

4.)On a Southlake PD Warrant fo Driving While License Invalid,

5.) On a Southlake PD Warrant for Possession of Drug Paraphernalia,

6.) On a Southlake PD Warrant for No Operator’s License,

7.)On a Southlake PD Warrant for Open Container Law,

8.) On a Southlake PD Warrant for Possession of Drug Paraphernalia,

9.) On a Fort Worth PD Warrant for Improper Passing on the Right Shoulder,

10.)On a Fort Worth PD Warrant for Driving Without a License…Total Bond $2,857.33
LNO relies on Federal and State Freedom of Information Acts  to obtain information here in which public information. LNO has been reporting on arrests in the area since 2000. If you have been proven innocent or the charges dismissed please contact LNO as soon as possible.