Yet Another Assault Causing Bodily Injury to a Family Member in Southlake!

Southlake, Texas–March 3, 2019
Arrest and booking photos are provided by law enforcement officials. Arrest does not imply guilt, and criminal charges are merely accusations. A defendant is presumed innocent unless proven guilty and convicted in a Court of Law.

2.) On an Arlington PD Warrant for seat belt or not property secured Driver 15 and over,

3.) On a Pantego PD Warrant for Possession of Drug Paraphernalia,

4.) On a Pantego PD Warrant for Failure to Appear. 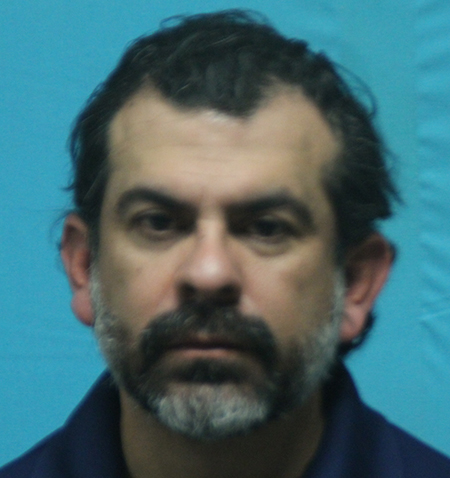 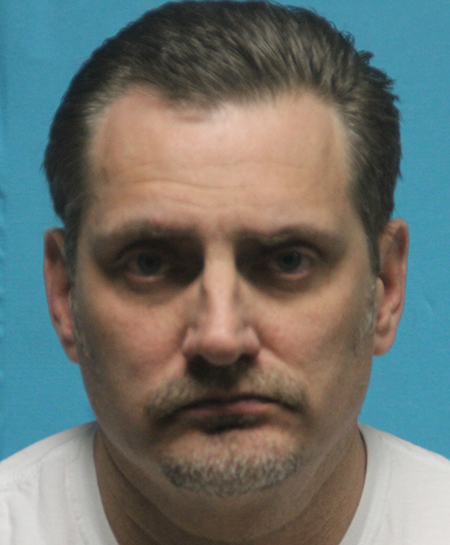 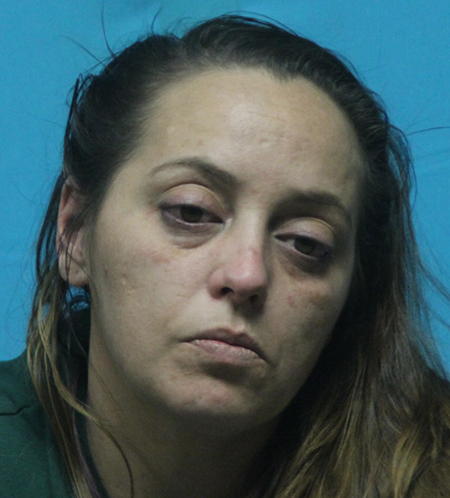 1.) Possession of a Controlled Substance PG1 less than 1 G, a State Felony Offense,

2.) Reporting a False Alarm or Report,

3.) On a Euless PD Warrant for Violation of Promise to Appear, 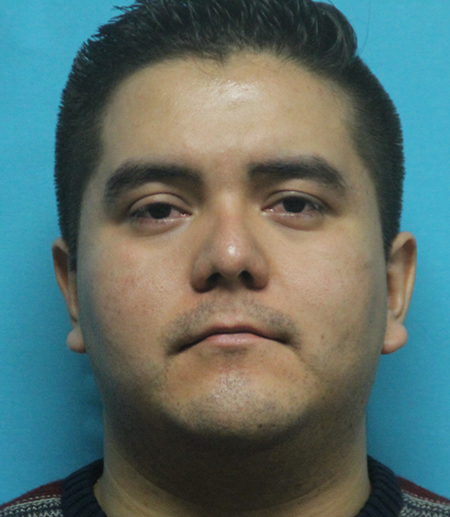 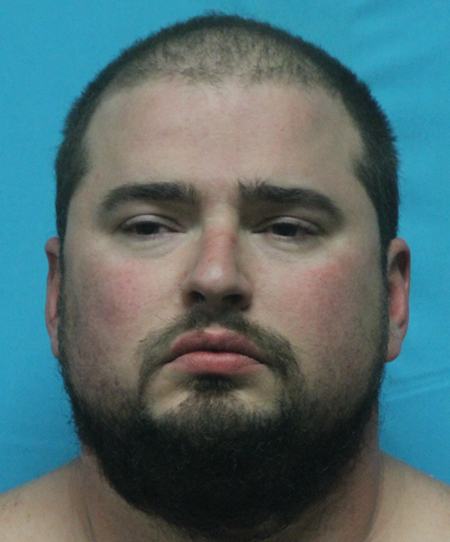 Listed Occupation as Labor for GM and Home 3350 Amador Dr. Ft. Worth, TX.

1.) Unauthorized use of a Vehicle, a State Jail Felony,

2.) Possession of a Controlled Substance PG 1 more than 1 gram, less than 4 gram a Felony Third Degree.
LNO relies on Federal and State Freedom of Information Acts  to obtain information here in which public information. LNO has been reporting on arrests in the area since 2000. If you have been proven innocent or the charges dismissed please contact LNO as soon as possible.