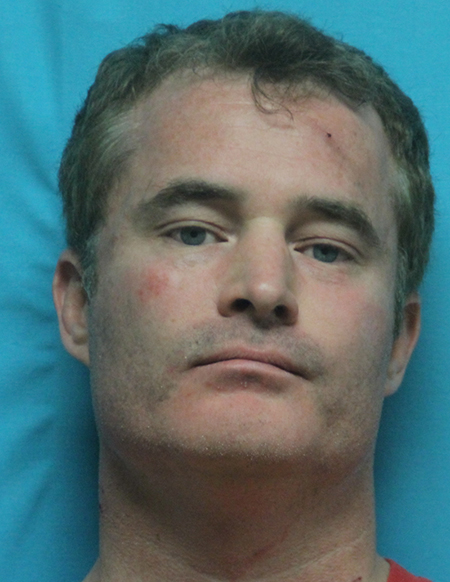 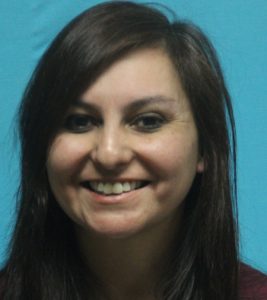 Joan Laura Swope, Age 41, POB: Denver (no bad photos of me regardless of the situation)! 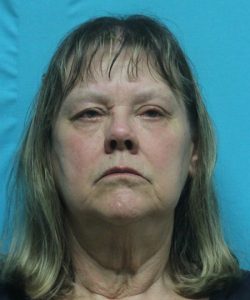 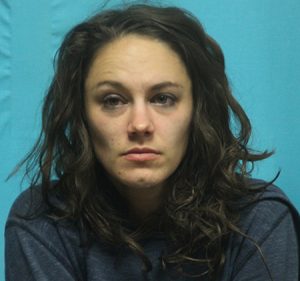 1.) Assault of a Public Servant, a Felony Third Degree, 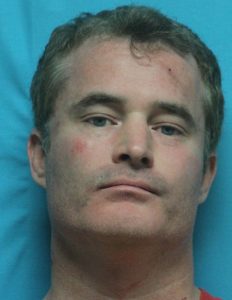 Assault Casing Bodily Injury to a Family  Member…he was set with NO BOND. 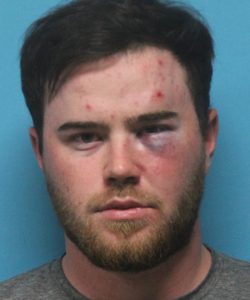 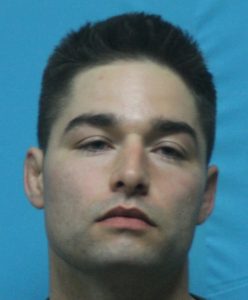 No occupation listed and Home 7051 Deer Ridge Dr., Ft. Worth, 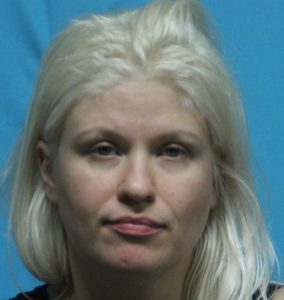 Listed Occupation for Lifespan and Home 5509 Lawnsberry Dr. Ft. Worth. 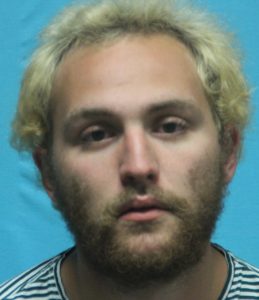 Possession of a Controlled Substance PG 2 More than 4 Gram, less than 400 Gram a Felony Second Degree. 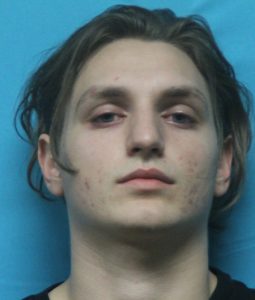 Listed Occupation as Warehouse at XPO and Home 7205 Wayfarer Trail, Ft. Worth, TX.

The following are arrests by Westlake PD: 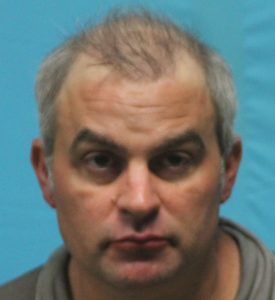 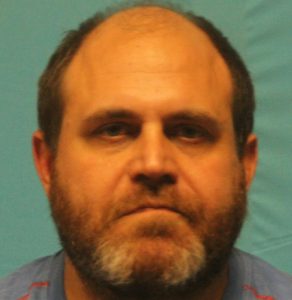 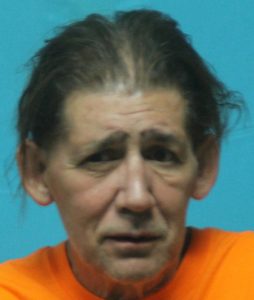 Listed as Unemployed and Home 1228 Homestretch, Ft. Worth. 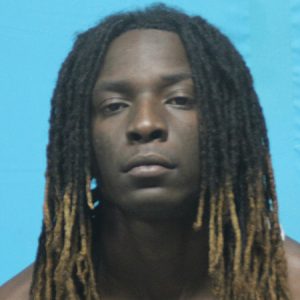 1.) Possession of a Controlled Substance PG 2 More than 4 Gram, Less than 400 G, a Felony Second Degree,

3.) Immigration Detainer and Held on NO BOND. (Westlake is NOT a sanctuary city!) 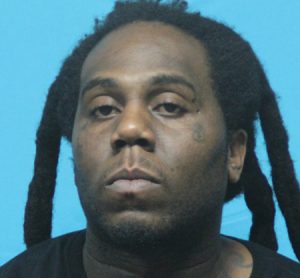 1.) Possession of a Controlled Substance More than 4 G and less than 400 G, a Felony Second Degree,

2.) Possession of Marijuana less than 2 ounces.
LNO relies on Federal and State Freedom of Information Acts  to obtain information here in which public information. LNO has been reporting on arrests in the area since 2000. If you have been proven innocent or the charges dismissed please contact LNO as soon as possible.