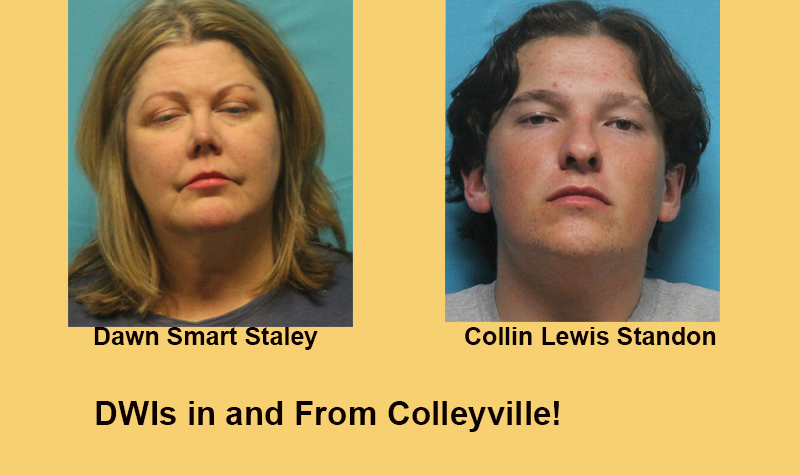 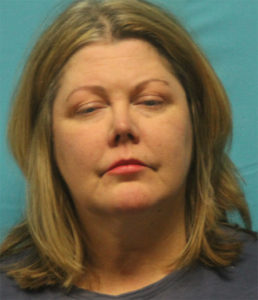 
Occupation listed as Billing Administrator for AIT Labs and Home 1420 Plantation Drive North, Colleyville, TX.
Arrested on April 10, 2019 at *:24 PM by Officer N. Garcia at 4300 Bedford Road and Charged with;

Driving While Intoxicated with an Open Alcohol Container in the Vehicle, a Class B Misdemeanor. 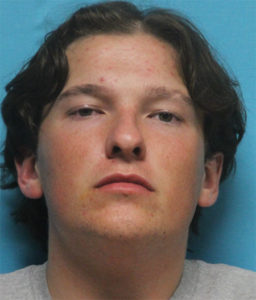 1.) Driving While Intoxicated, a Class B Misdemeanor (also showed age as 20),

2.) Driver and License False, a Class A Misdemeanor. 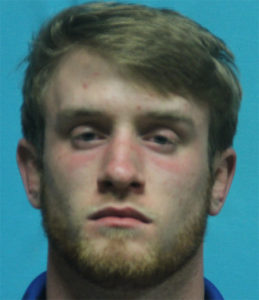 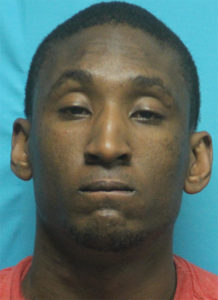 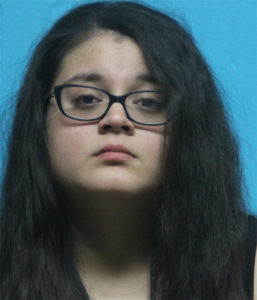 Possession of a Controlled Substance PG 2 more than 4 Gram less than 400 Grams, a Felony Second Degree

The clear winner for most charges this period: 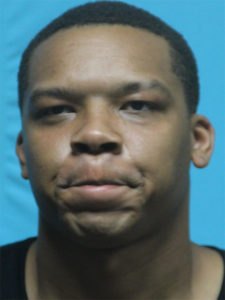 Listed Occupation as Cook at Whataburger and Home 1420 Randol Crossing Lane #821, Ft. Worth.

1.) Failure to Identify Fugitive Intent to Give False Information, a Class A Misdemeanor,

2.) Tampering or Fabricating Physical Evidence with Intent to Impair Investigation,

3.) Possession of Marijuana less than 2 Ounces, a Class B Misdemeanor,


4.) On a  Tarrant County Sheriff’s Warrant for DWI with an Open Container,

5.) On a  Tarrant County Sheriff’s Warrant for Operating an Unregistered Motor Vehicle

6.) On a  Tarrant County Sheriff’s Warrant for Driving while License Invalid,

7.) On a  Tarrant County Sheriff’s Warrant for Failure to Maintain Financial Responsibility,

8.) On a  Tarrant County Sheriff’s Warrant for Displaying wrong or Obscured or Fictitious License Plate,

9.) On a Euless PD Warrant for Failure to Appear,

10.) on a Euless PD Warrant for no Driver’s License. Total Bond: $2,742.31.
LNO relies on Federal and State Freedom of Information Acts  to obtain information here in which public information. LNO has been reporting on arrests in the area since 2000. If you have been proven innocent or the charges dismissed please contact LNO as soon as possible.