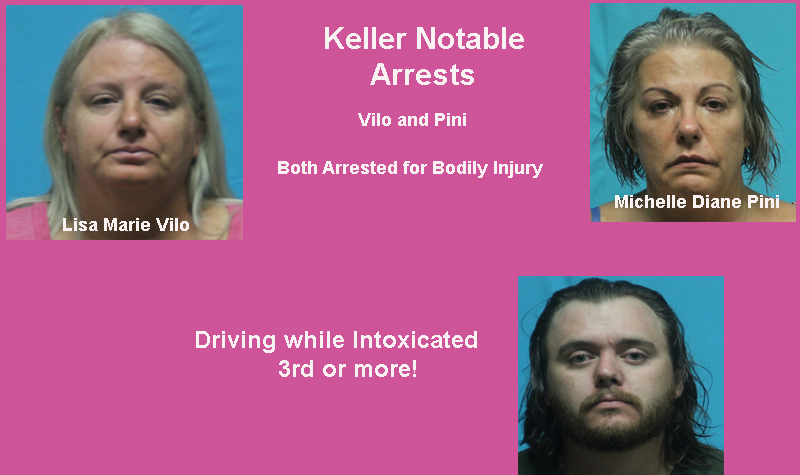 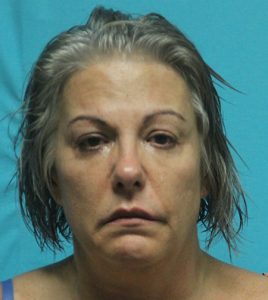 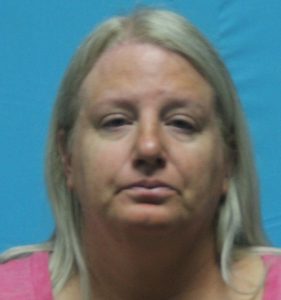 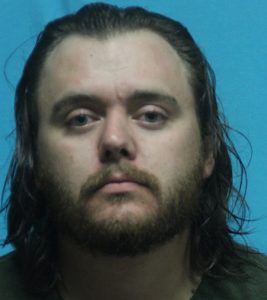 2.) ACCIDENT INVOLVING DAMAGE TO VEHICLE MORE THAN $200 (Thank Goodness it was only a vehicle damaged instead of a life). 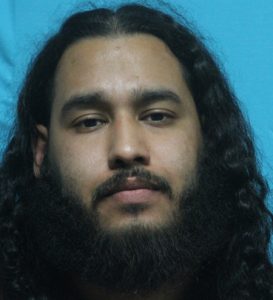 1.)  Possession of Marijuana less than 2 ounces,

3.) On a Haltom City PD Warrant for Failure to Appear. 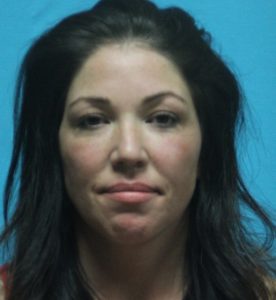 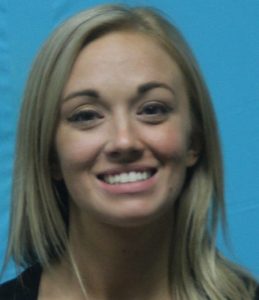 Listed Occupation as Bartender at Porshack and home 2021 Watauga Ct. West, Ft. Worth,

Driving While Intoxicated (makes you wonder why a pretty young girl would be alone driving at 2 AM in the morning drunk) maybe it’s the profession? 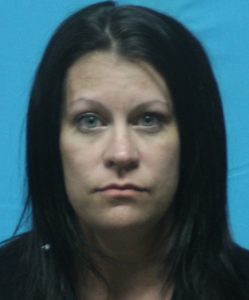 Listed Occupation as Bartender at the Chop Shop and Home 5712 Soapberry Dr., Ft. Worth, TX.

2.)On a Keller PD Warrant for Failure to Provide Proof of Financial Responsibility,

3.) On a Keller PD Warrant for Driving While License Invalid, 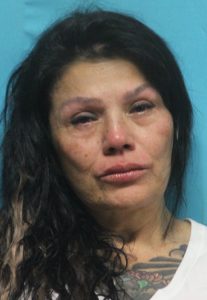 Assault (simple-report)
LNO relies on Federal and State Freedom of Information Acts  to obtain information here in which public information. LNO has been reporting on arrests in the area since 2000. If you have been proven innocent or the charges dismissed please contact LNO as soon as possible.