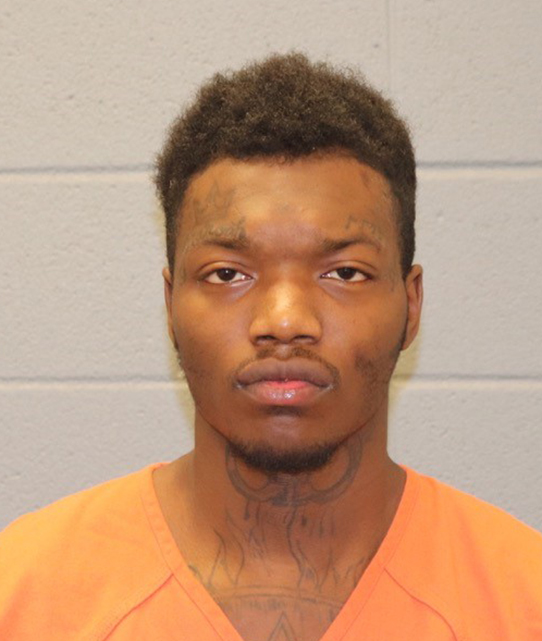 On the morning of April 24, a woman at Aura Four44 apartments walked into the parking garage and saw a man breaking into her car. She ran back into her apartment and called 911.

Grapevine Police arrived within minutes, and after noting several cars with broken windows, spotted two men matching the descriptions given by the victim.  The men were crouched down between a car and wall.  An officer yelled for them to stop, but both men started running. The officer chased them over a parking garage ledge onto the ground below.  At that point, another officer flashed his emergency lights, and the two suspects split up.

One officer followed a suspect through shrubs and into a nearby creek.  The officer pulled him out of the water, but the two struggled before he was in custody.  At one point the suspect started reaching into his waistband, but the officer was able to pull his arm behind his back.  Once the man was in handcuffs and searched, officers found a stolen pistol, loaded and ready to be fired, in his waistband.  The other suspect was chased to a nearby street and also taken into custody.

As more officers arrived at the apartment complex, they observed nearly a dozen vehicles with windows smashed.  They also found stolen property in a car that had also been reported stolen.  Although these cars were in a locked parking garage, the owners had left bags behind the seat where thieves could see them.

Grapevine Police want to remind everyone to go beyond locking their cars, and to remove anything that could tempt a burglar.  Even a bag with nothing of value could attract thieves.  Police also praise the victim who called 911 and kept herself safe from what turned out to be armed suspects.  The first suspect was in custody six minutes after the 911 call was made, thanks to the quick action of the officers involved.

Charges include burglary, evading, resisting arrest, theft of firearm, unlawful possession of a firearm by a felon, criminal mischief, and an outstanding warrant. 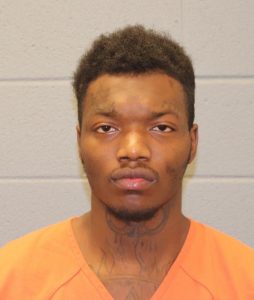 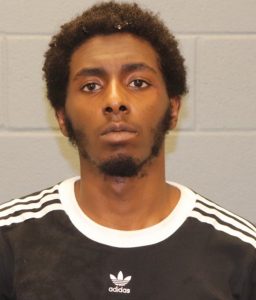