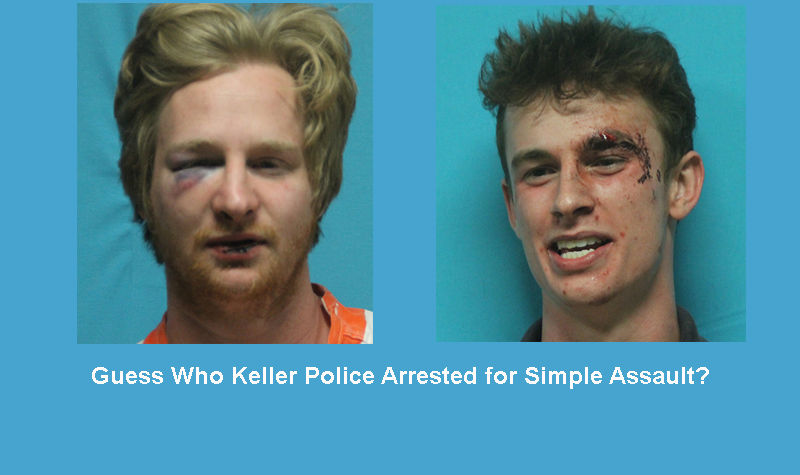 You are probably thinking both were guilty of Assault….but one was for Public Intoxication~! 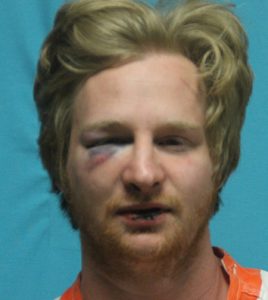 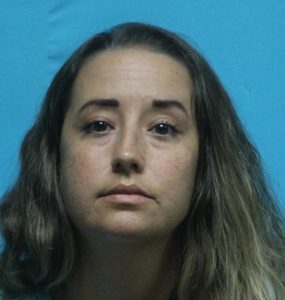 
Possession of a Controlled Substance PG2 more than 4 G, less than 400 G, a Felony Second Degree. 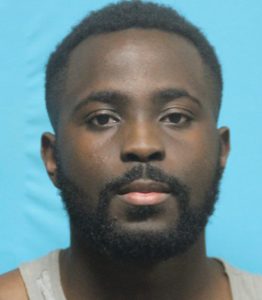 1.) Assault of a Family/household Member Impede Breath and Circulation, a Felony Third Degree,

2.) Interference with Emergency Required Assistance, a Class A Misdemeanor. 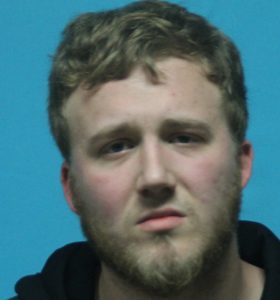 3.) On a Hurst PD Warrant for Expired Registration,

4.) On a Hurst PD Warrant for Violation of Promise to Appear,

5.) On an North Richland Hills PD Warrant for Speeding, 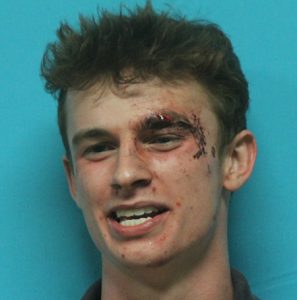 No Occupation listed and NOPE NOT ANOTHER ASSAULT? but man was he messed up during his public intoxication!
Home 1213 Merlot Dr. Southlake,

2.) Consumption of Alcohol by a Minor, apparently he fell down? but came up laughing! 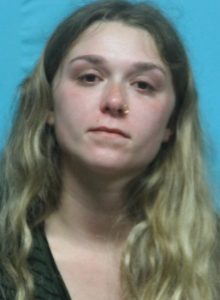 Possession of a Controlled Substance PG 3 less than 28G. 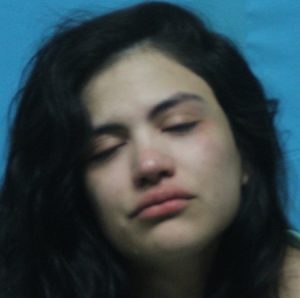 1.) Driving While Intoxicated with a Child under 15 Years of Age, a State Jail Felony,

2.) Harassment of a Public Servant.
Apparently after all the excitement of harassing a Police Officer she fell asleep during the mug shot phase. 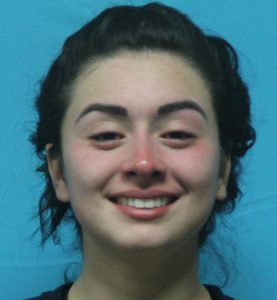 Arrested by Officer W. Brockmoller at Bottle Cap Alley 148 S. Main Street( shortly after Ms. Aguilar above) and Charged with;

2.) Assault of a Public Servant.


While Ms. Cruz appears to be having a great time, during her mug shot, she may not be as happy, when her attorney explains;  it is a Third Degree Felony to Assault a Police Officer! 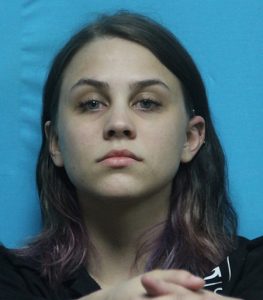 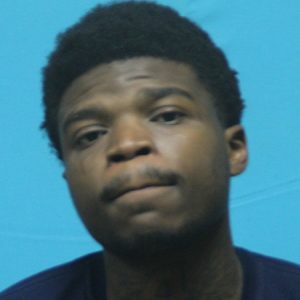 1.) Unlawful Possession of a Firearm by a Felon and Remarks are NO BOND,

Driving While Intoxicated with a BAC above 0.15; not a good start to the drinking thing.
LNO relies on Federal and State Freedom of Information Acts  to obtain information here in which public information. LNO has been reporting on arrests in the area since 2000. If you have been proven innocent or the charges dismissed please contact LNO as soon as possible.

CLEARED OF CHARGES MEANS THE CHARGES WERE DISMISSED OR YOU WERE FOUND NOT GUILTY;.SEND A COPY OF THIS INFORMATION VIA EMAIL. LNO will provide equal coverage to same or removal of information at requester’s choice. Note: A downward plea, for example “obstruction of a roadway” in lieu of a DWI/DUI is not considered “cleared of charges. If on the other hand, a deferred adjudication is deferred with the charges dismissed upon successful completion (with a copy of the proper document). Based on these criteria; or if an expunge order is presented; LNO will remove the photo and text at no charge.