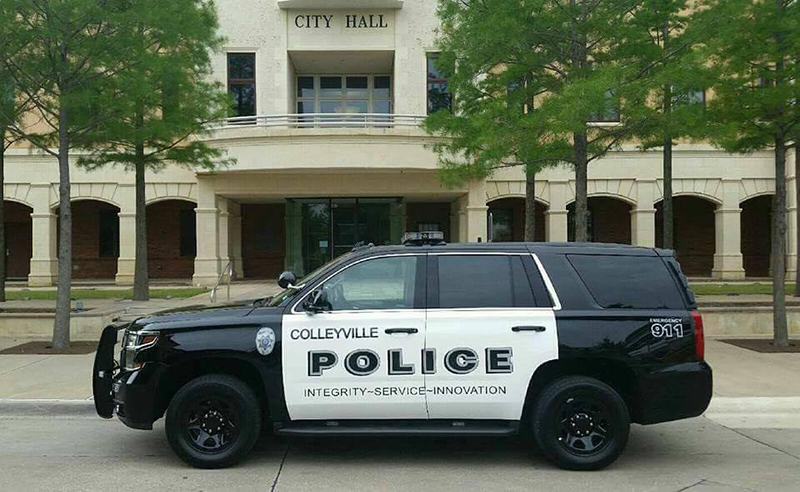 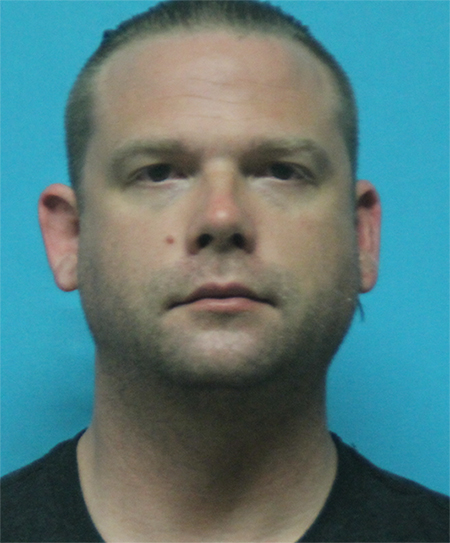 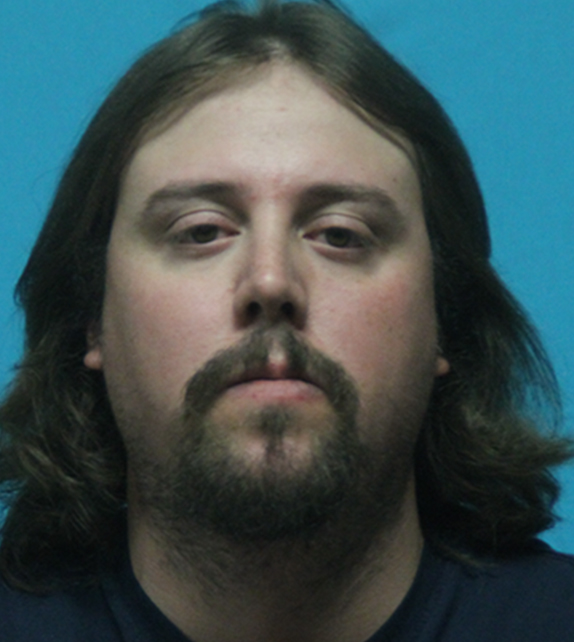 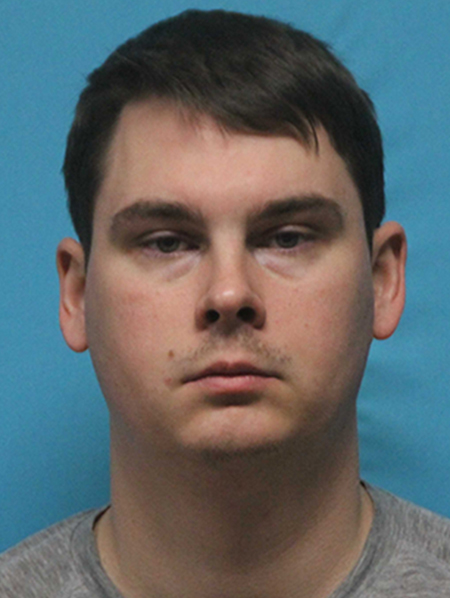 1.) Burglary of a Habitation, a Felony Second Degree,

2.) On a Bedford PD Warrant for Failure to Maintain Financial Responsibility 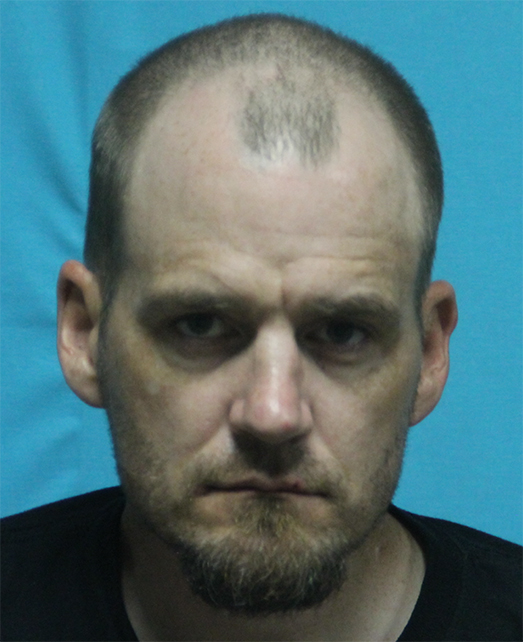 1.) Possession of a Controlled Substance PG 3 less than 28 G, Held on NO BOND

2.) On a Johnson County Sheriff’s Office Warrant for Burglary of a Vehicle, Bonond of $5,000. 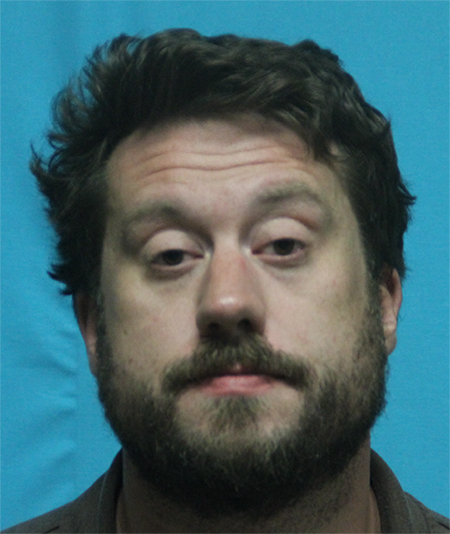 Driving While Intoxicated with and Open Alcohol Container in the vehicle. 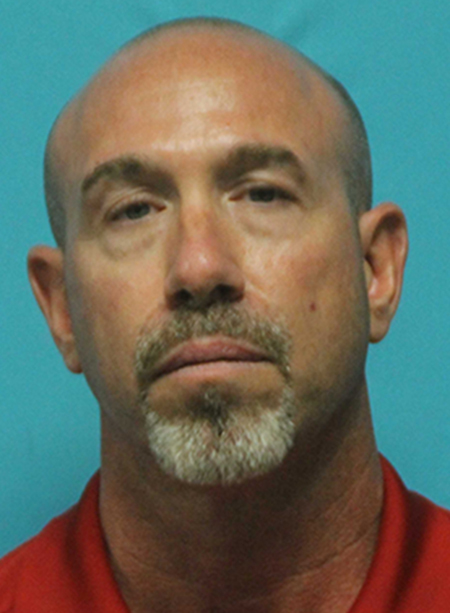 Listed Occupation as Sales for Chrysler Dodge and Home at 9425 Side Saddle TR., Saginaw, TX.

2.)Theft of Property of More than $100, less than $750, Bond set at $2,500
LNO relies on Federal and State Freedom of Information Acts  to obtain information here in which public information. LNO has been reporting on arrests in the area since 2000. If you have been proven innocent or the charges dismissed please contact LNO as soon as possible.