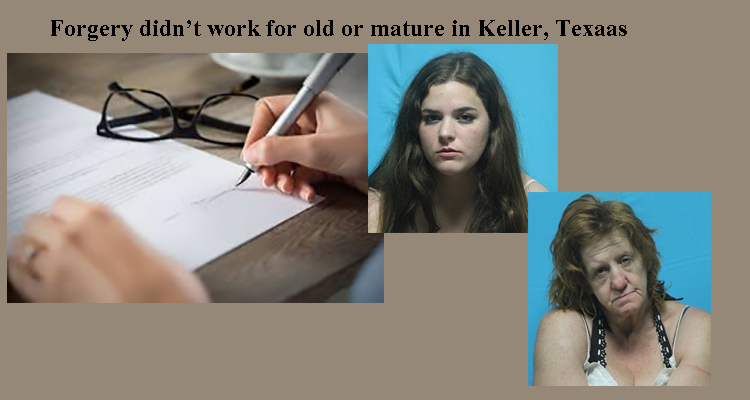 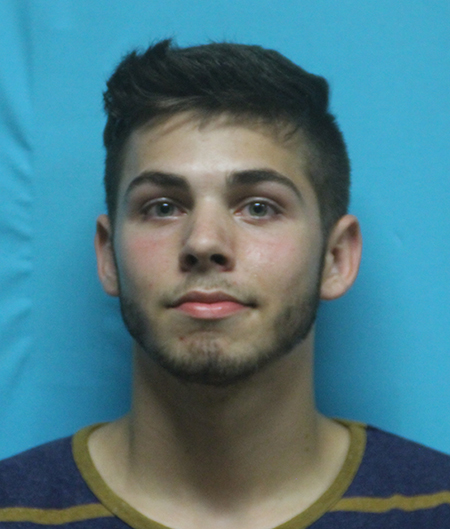 1.) Possession of a Controlled Substance PG2 more than 1 Gram less than 4 Grams a Felony Third Degree. 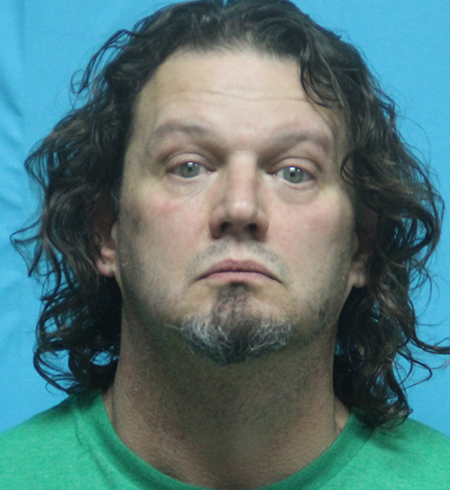 1.) Possession of a Controlled Substance PG 2 More than 1 Gram, less than 4 Gram, a Felony Third Degree, 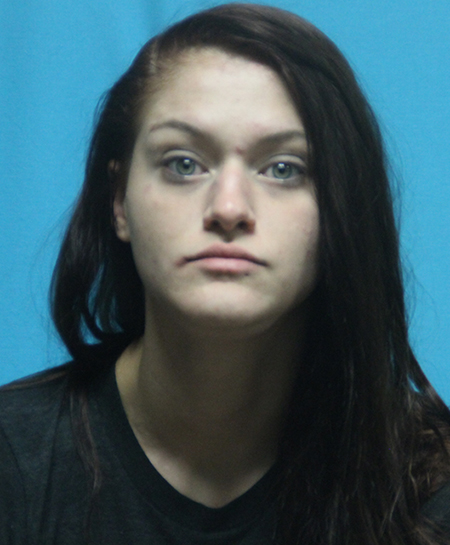 Listed as Unemployed and home 10201 Sourwood, Ft. Worth, TX. 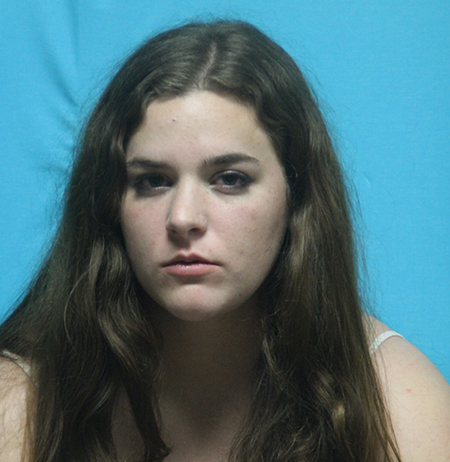 Forgery of a Government/National Instrument /Money/Security… Editor’s note, could find that calls at OU!

To Isabelle, apparently this Forgery game puts some hard miles on you, perhaps you should seek another hobby. 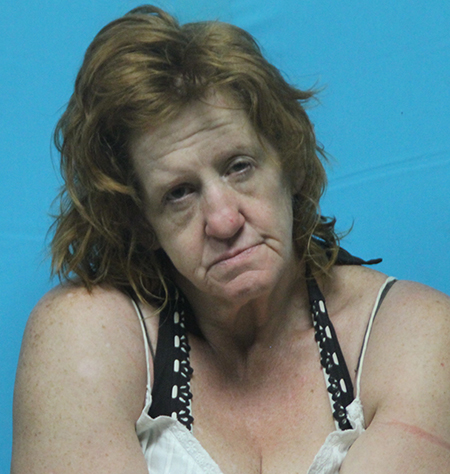 Arrested June 21, 2019 at 6:56 PM by officer R. Garcia at the First Financial Bank in Keller and Charged with; 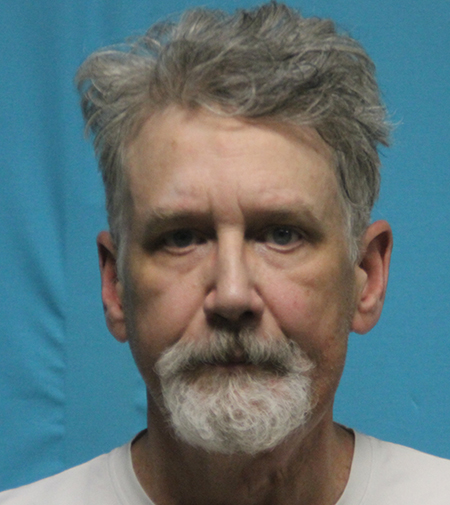 Listed Occupation as Manager at Roscoes Smokehouse and Home 4458 Pleasant St., Ft. Worth,

Possession of a Controlled Substance PG2 more than 4 G less than 400 G, a Felony Second Degree. 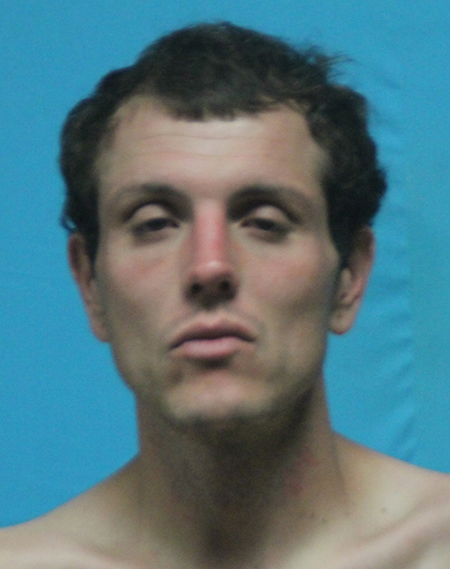 Listed Occupation as HVAC for Air Temp of Texas, 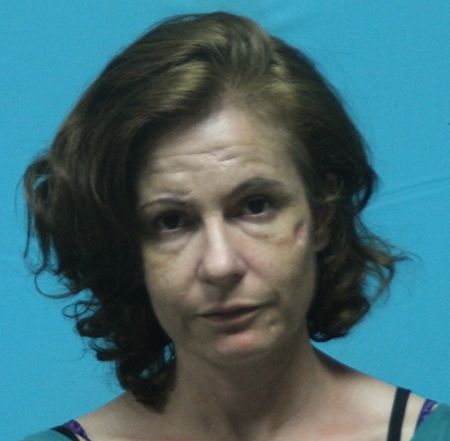 Listed as unemployed and Home 10201 Sourwood, Ft. Worth, TX.

Arrested at the same place and time as Mr. Rucker above and charged with the same issue,

Possession of Paraphernalia, a Class C Misdemeanor, Bond set at $421 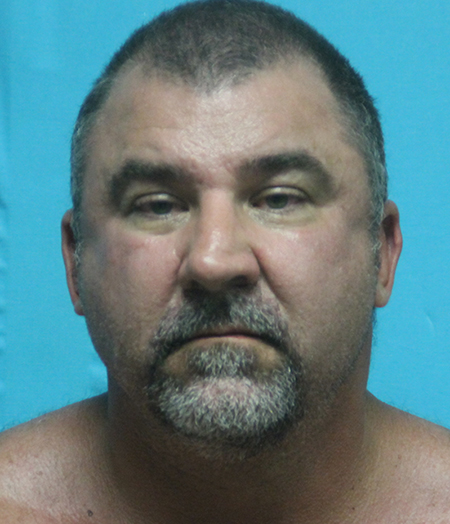 Listed Occupation as Paramedic (kinda hope you don’t get this guy on a bad night to bring you to the hospital!) for Medstar and Home 6001 Hillview, Watauga, TX 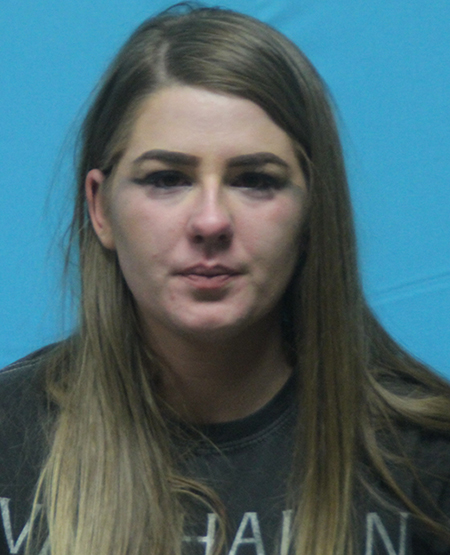 Lists occupation as Bartender at Bucks Cabaret and Home 9074 Image Circle #2039. Fort Worth, TX, (should maybe consider a new profession?)

Driving While Intoxicated with a BAC Exceeding 0.15. 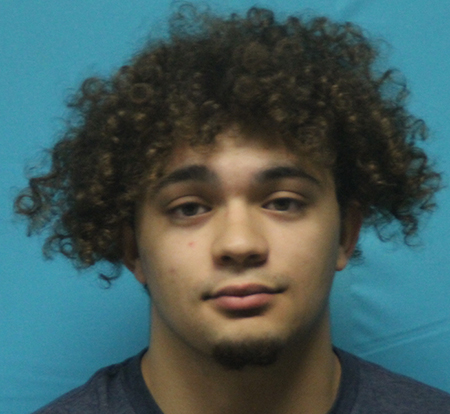 SAys his Occupation its “to go: at Chilis and Home 2189 Roxboro Drive in Euless, TX.

Possession of Marijuana less than 2 ounces in Denton County 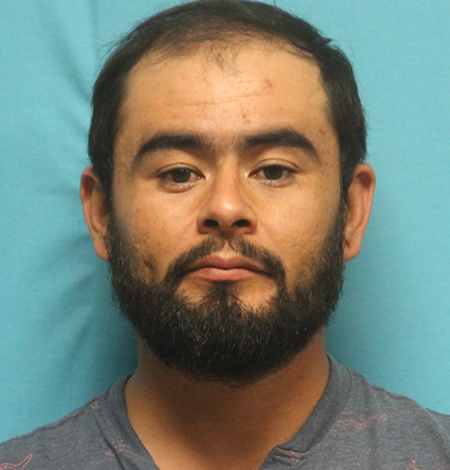 1.) Forgery of a Government or National Instrument/Money?security a third degree felony,

2.) Immigration Detainer, note Keller IS NOT a Sanctuary City! 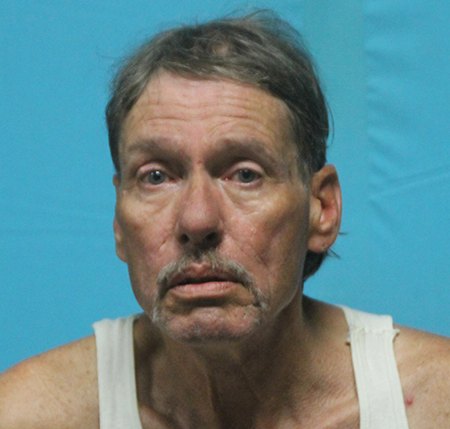 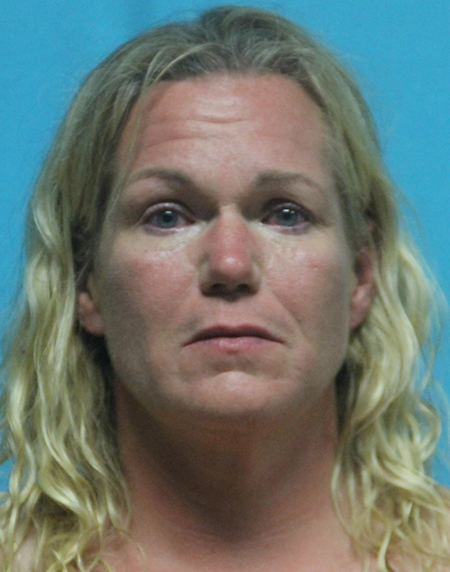 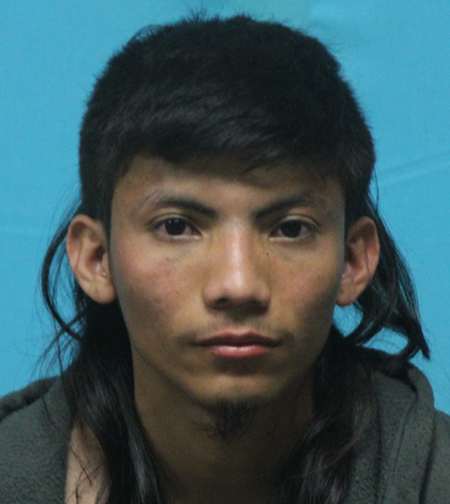 Arrested on June 9, 2019 by Officer B Shimanek at 100 Verona Way and Charged with 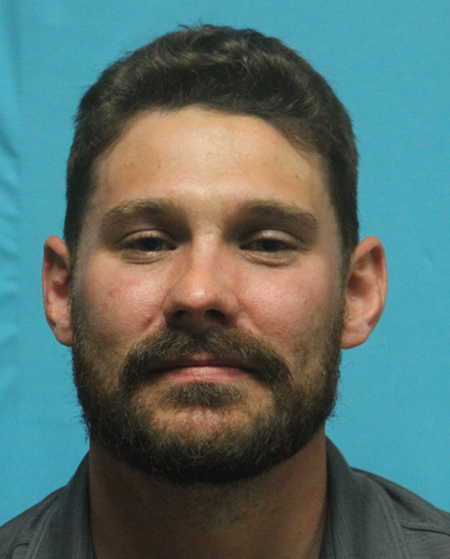 Listed Occupation as Business Owner, Self Employed and Home 3616 Kodiak, Ft. Worth,

Driving while Intoxicated
LNO relies on Federal and State Freedom of Information Acts  to obtain information here in which public information. LNO has been reporting on arrests in the area since 2000. If you have been proven innocent or the charges dismissed please contact LNO as soon as possible.