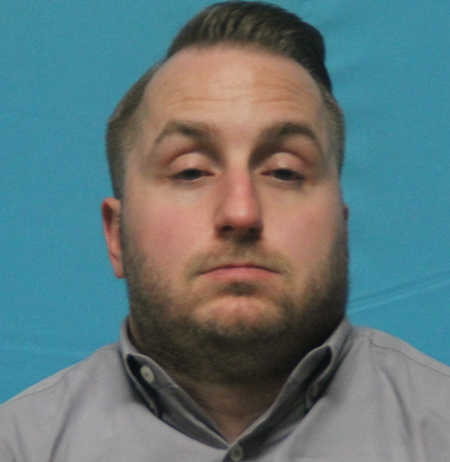 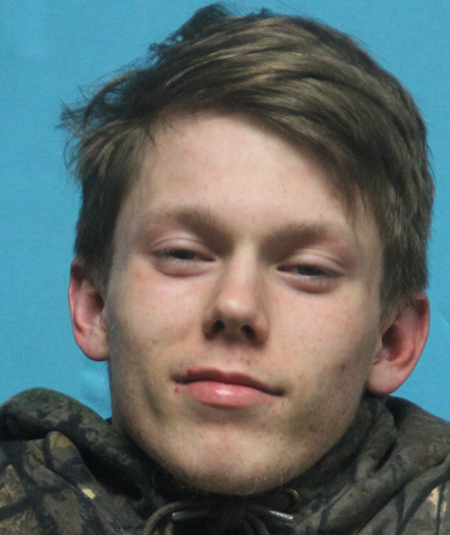 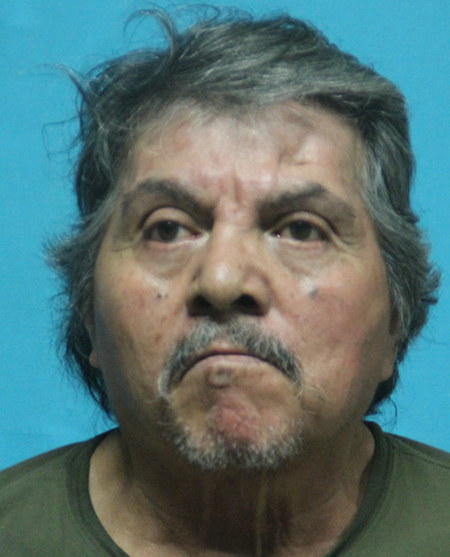 Arrested on June 16, 2019 at 9:01 PM by Officer T. Meuller at Cook Children’s Physician Network and Charged with; 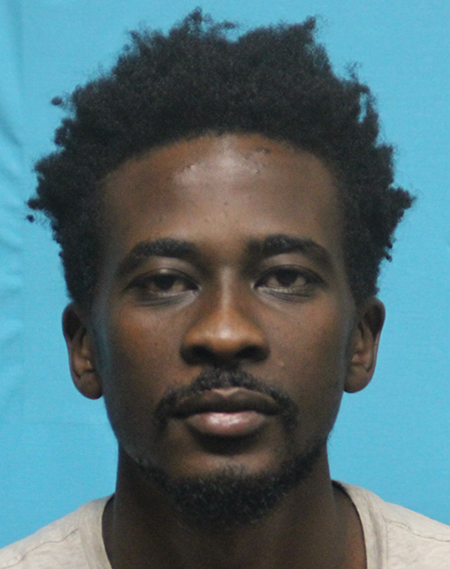 1.) Failure to Id Fugitive from Justice,

2.)On a Grand Prairie PD Warrant for Speeding,

3.)On a Grand Prairie PD Warrant for Failure to display Driver’s License,

4.)On a Grand Prairie PD Warrant for Running a Red Light,

5.) On a Grand Prairie PD Warrant for Expired Driver’s License,

6.)On a Grand Prairie PD Warrant for  Failure to Display Driver’s License,

7.)  On a Dalworthington Garden Warrant for Failure to Maintain Financial Responsibility,

8.) On a Dalworthington Garden Warrant for Failure to Appear,

9.) On an Arlington PD Warrant for Ran a Stop Sign,

10.)On an Arlington PD Warrant for Failure to Display a Driver’s License
LNO relies on Federal and State Freedom of Information Acts  to obtain information here in which public information. LNO has been reporting on arrests in the area since 2000. If you have been proven innocent or the charges dismissed please contact LNO as soon as possible.