1.) Aggravated Assault with a Deadly Weapon, a Felony Second Degree, 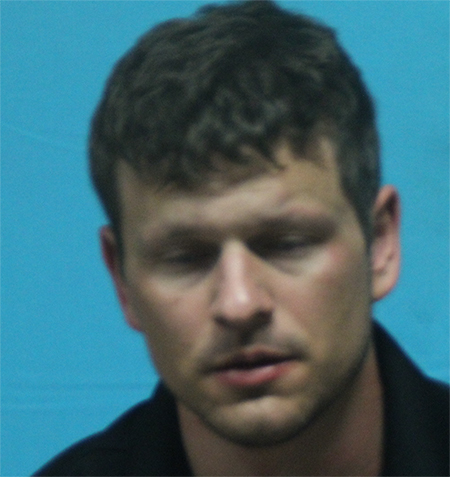 Listed as self employed and Home 400 Polo Ct., Colleyville, TX.

ASSAULT CAUSING BODILY INJURY TO A FAMILY MEMBER, a Class A Misdemeanor

Arrested on July 12, 2019 at 3:14 AM by Officer E. Olivarez at the Exxon Station in Colleyville and Charged with,

1.) Tampering and Fabricating Physical Evidence with Intent to Impair an Investigation, a Felony Third Degree,

Listed Occupation as Waiter at On the Border and Home 6557 Glenview Dr. # 1716, North Richland Hills, TX.

Driving while Intoxicated with an Open alcohol Container in the Vehicle. a Class B. Misdemeanor

1.) Unauthorized Use of a Vehicle, a State Jail Felony,

3.) On a Hurst PD Warrant for Failure to Appear.
Remarks: Does not have a SSN, No Middle Name, No Driver’s License 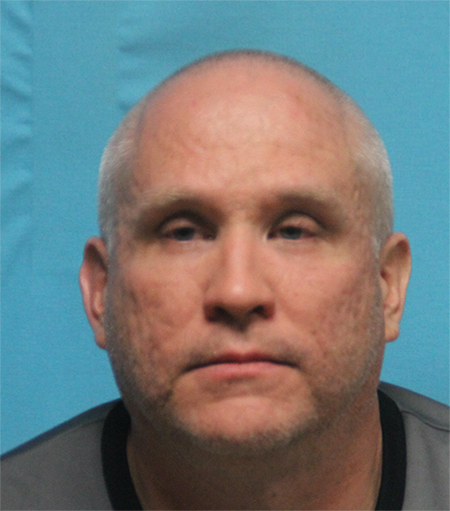 No Occupation listed and Home 4640 Mountain Oak St., Ft. Worth,

2.) On a Richardson PD Warrant for No Vehicle Registration<

3.)On a Richardson PD Warrant for 2nd Offense of failure to appear to  maintain registration,

4.) On  a Richardson PD Warrant for Driving without a License.
LNO relies on Federal and State Freedom of Information Acts  to obtain information here in which public information. LNO has been reporting on arrests in the area since 2000. If you have been proven innocent or the charges dismissed please contact LNO as soon as possible.