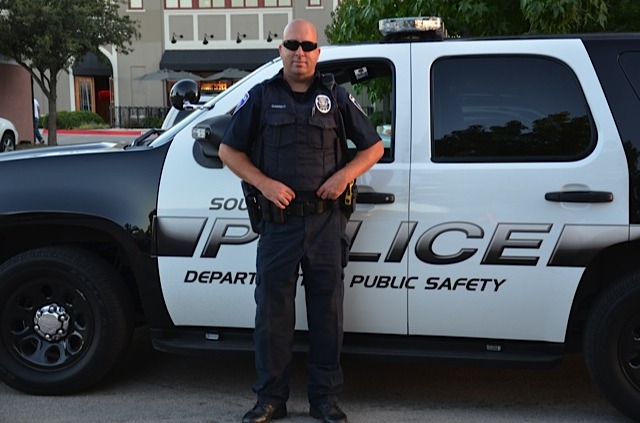 Recent Arrests in Southlake – If Drunk Driving is Your Thing….Then try Southlake, you’ll get to ride in a Police Car and help support a lawyer!

Arrest and booking photos are provided by law enforcement officials. Arrest does not imply guilt, and criminal charges are merely accusations. A defendant is presumed innocent unless proven guilty and convicted in a Court of Law.
First 6 reported are all DWI cases 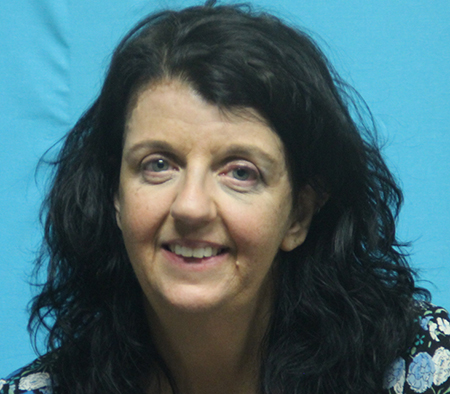 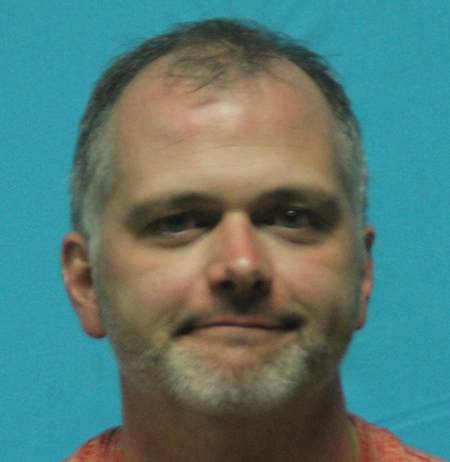 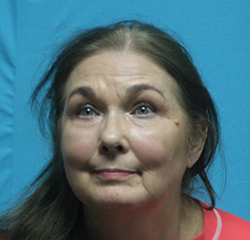 Arrested on June 21, 2019 by Officer D. Moody at N. Peytonville Ave and Charged with; 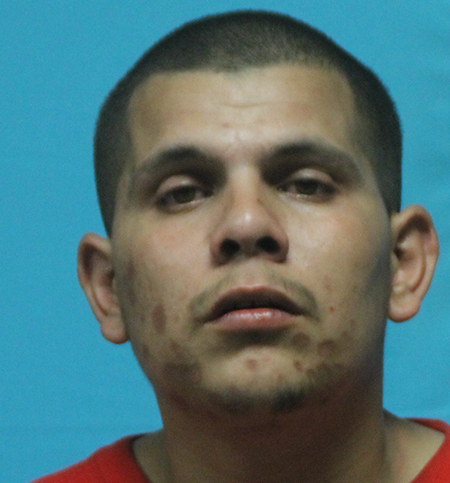 Listed occupation as Labor and self-employed, 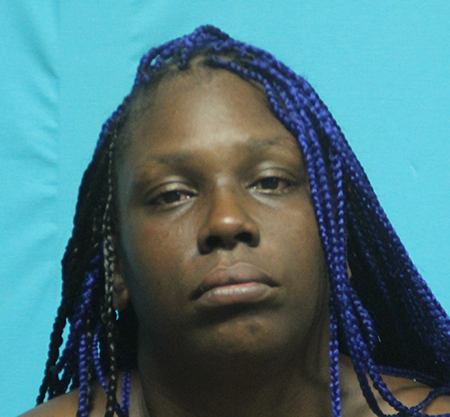 Forgery of a Financial Instrument. 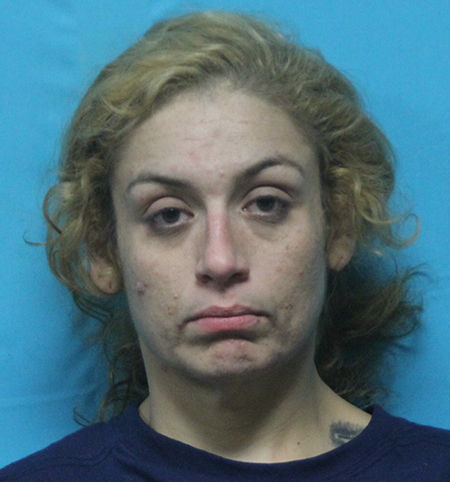 Listed as Unemployed and Homeless,


1.) Possession of a Controlled Substance PG3 Less than 28 G,

2.) Burglary of a Vehicle, Bond to be set by Magistrate. 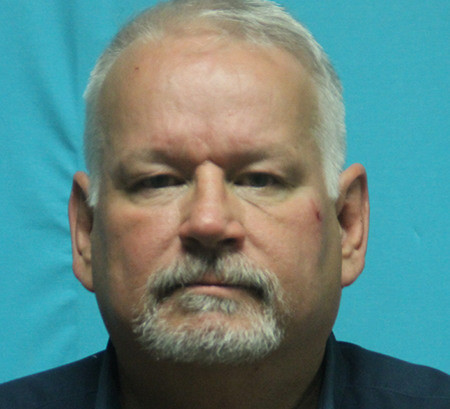