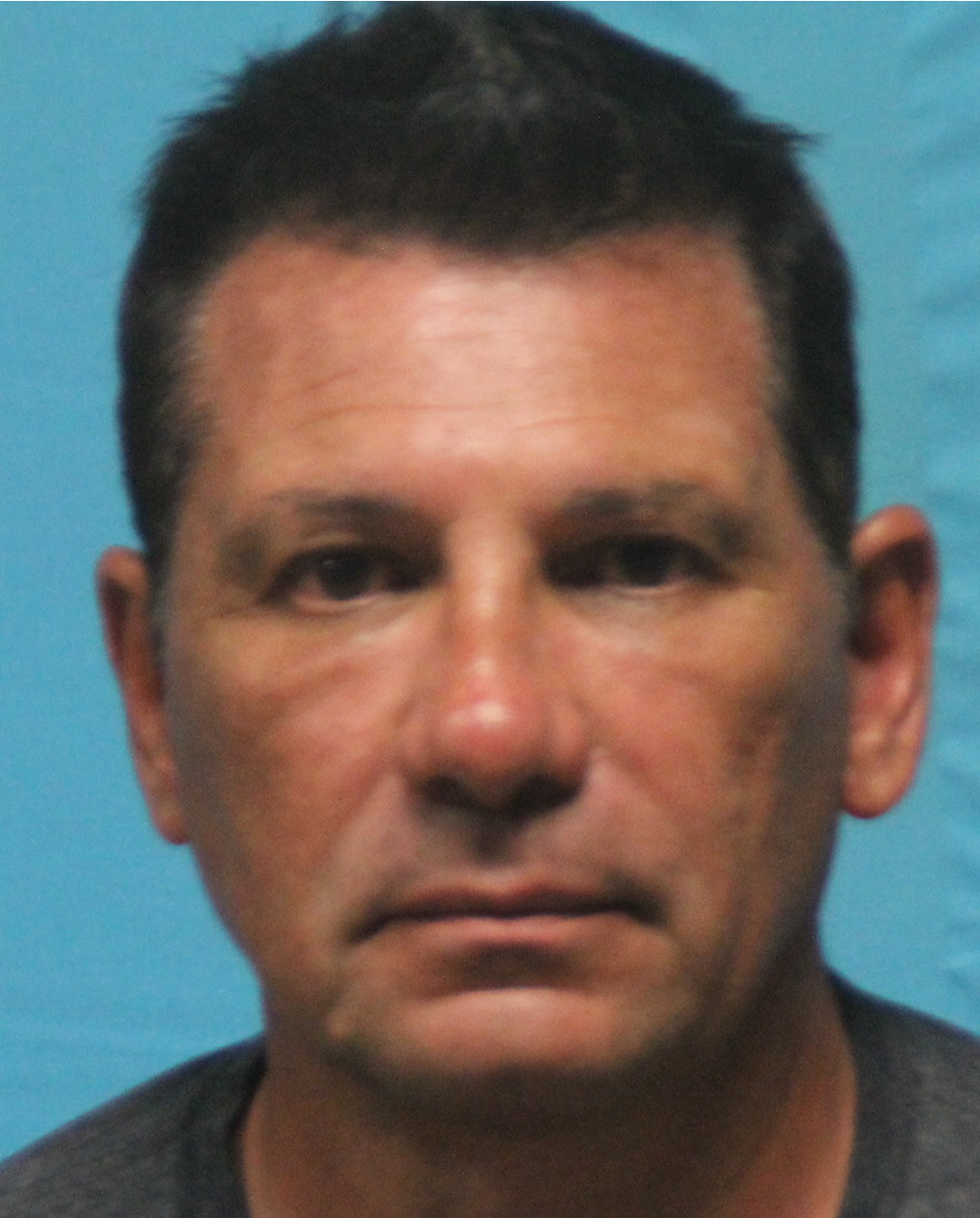 Colleyville, Texas  August 5, 2019
Arrest and booking photos are provided by law enforcement officials. Arrest does not imply guilt, and criminal charges are merely accusations. A defendant is presumed innocent unless proven guilty and convicted in a Court of Law. 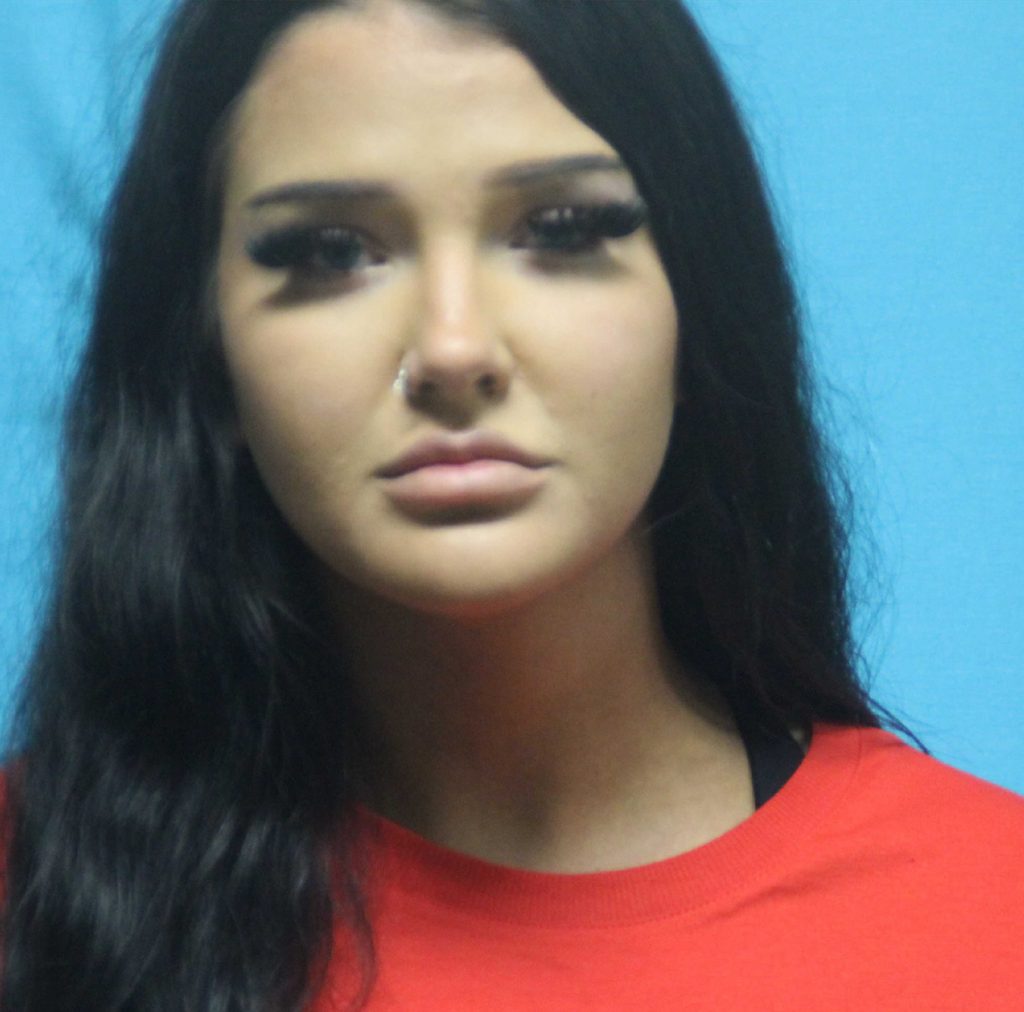 1.) Possession of a Controlled Substance PG3 Less than 28G, a Class A Misdemeanor,

2.) On a Warrant from the Sheriff’s Office of Jim Wells County for Possession of Marijuana less than 2 ounces. 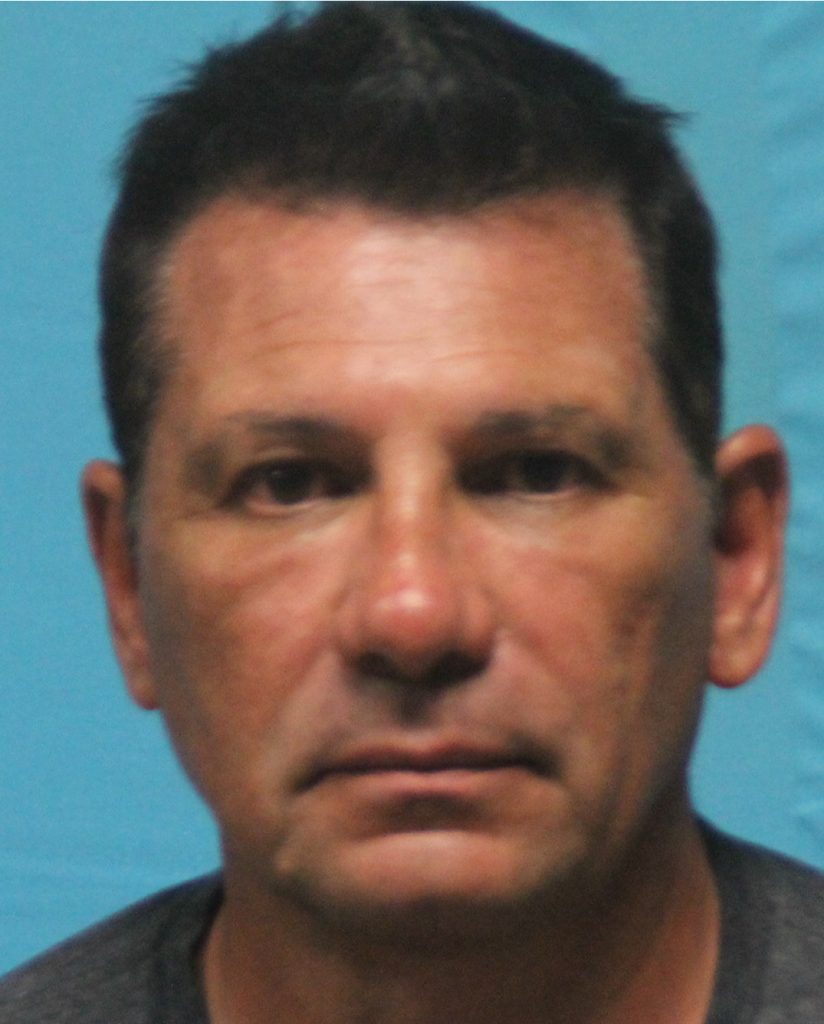 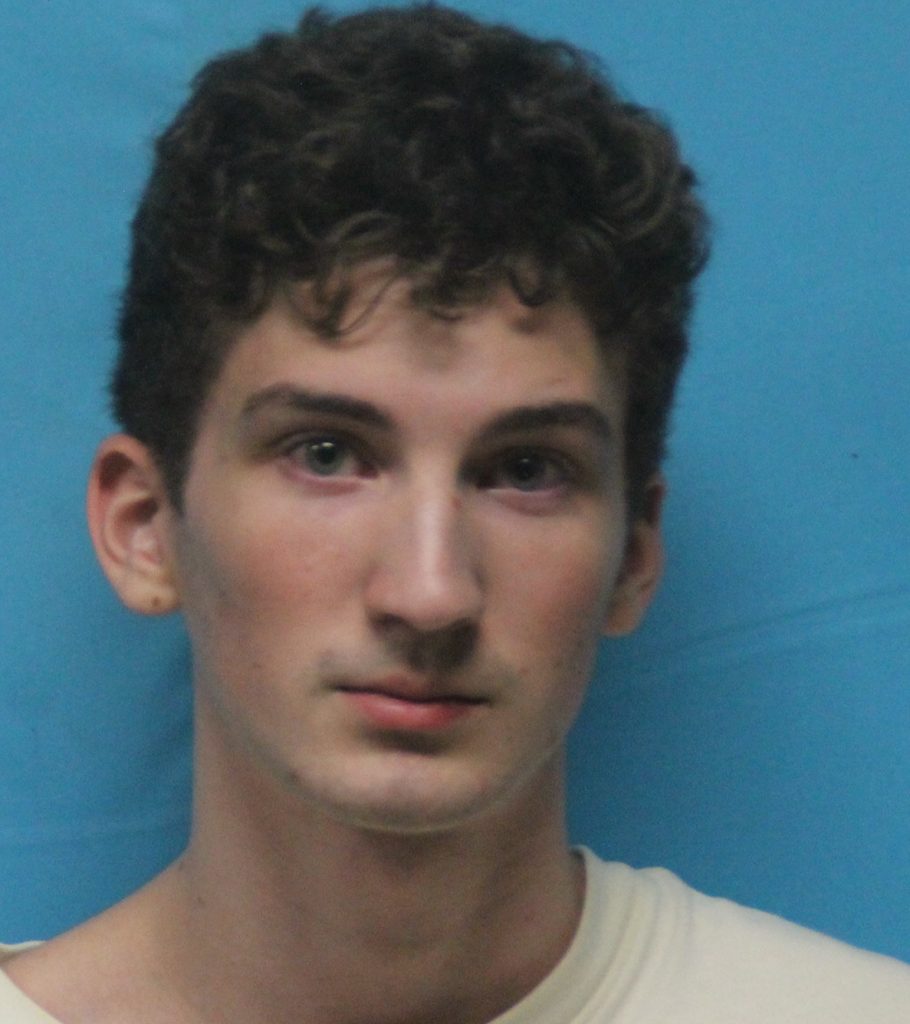 Possession of a Controlled Substance PG2 less than 1 Gram, a State Jail Felony 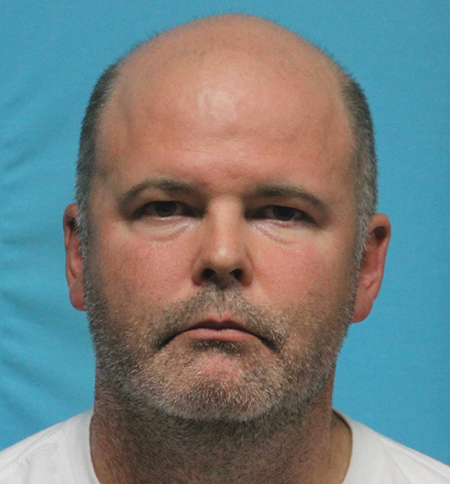 Driving While Intoxicated with a BAC over 0.15. 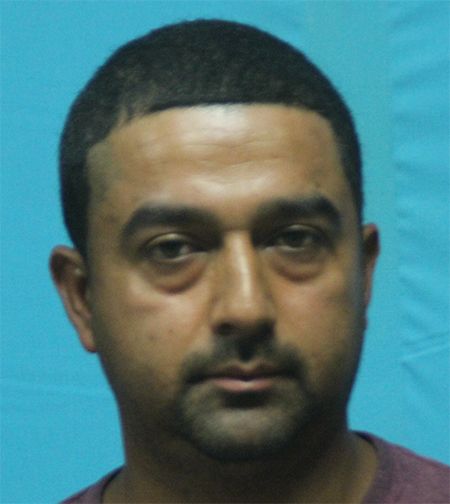 3.) Immigration Detainer by Department of Homeland Security..note Colleyville is not a sanctuary city

Listed Occupation as Flooring and Self Employed, and Home 6719 Flamewood Dr., Arlington, TX.

2.) Immigration Hold, note:( Colleyville IS NOT a Sanctuary City) 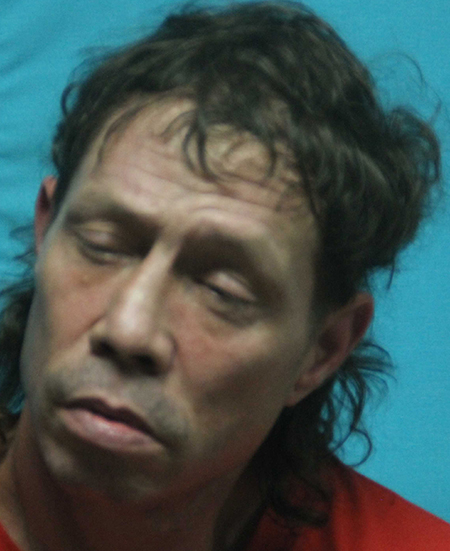 Possession of a Controlled Substance PG2 less than 1 gram, a State Jail Felony
LNO relies on Federal and State Freedom of Information Acts  to obtain information here in which public information. LNO has been reporting on arrests in the area since 2000. If you have been proven innocent or the charges dismissed please contact LNO as soon as possible.