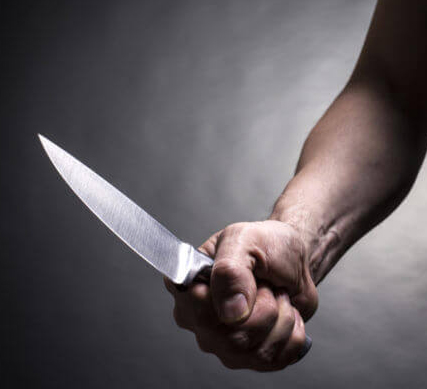 At approximately 2:45 pm on Thursday, October 31, 2019, the Hurst Police Department responded to the Arbor Park Apartments located at 503 Brown Trail to investigate reports that two males had been stabbed inside an apartment. Officers arrived to find two males in the area who were injured with what appeared to be non life-threatening stab wounds. Both individuals were transported to area hospitals for treatment.

Further investigation indicated the two males were living together in the apartment with another family. 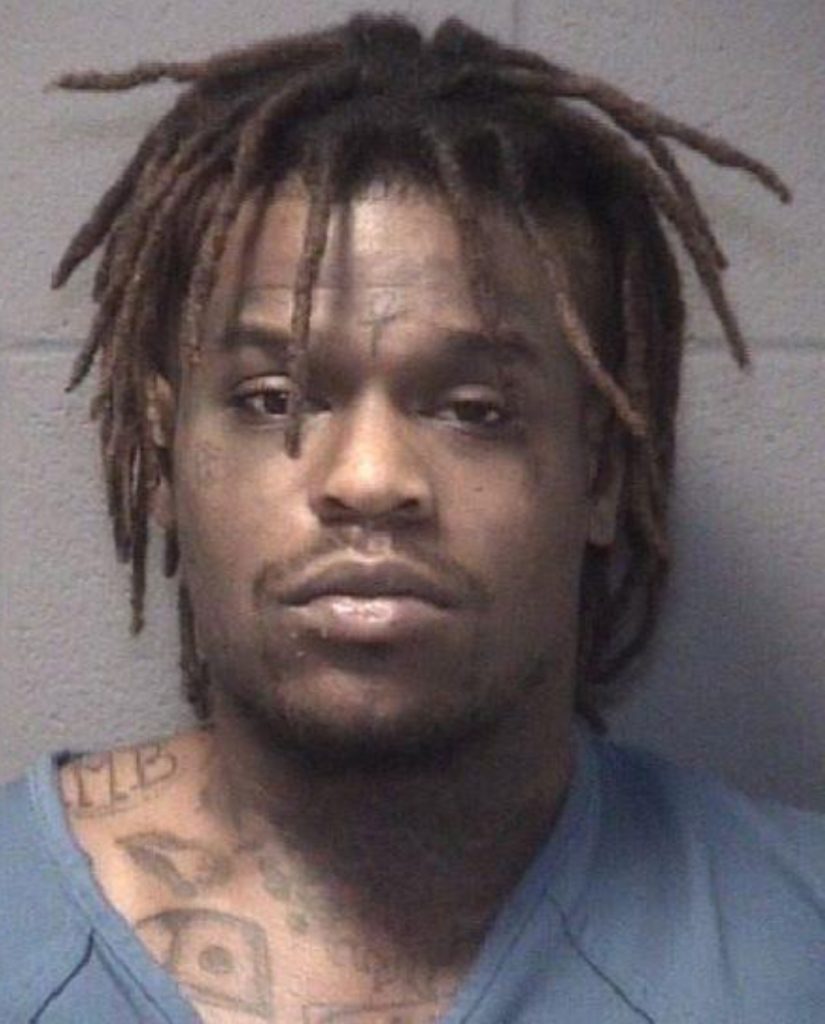 One of the males, identified as 27 year old Damarius Leonard, was later arrested once he was released from the hospital. He was transported to the Hurst Jail, where he was booked in under Hurst PD case #2019005175 for Aggravated Assault-Deadly Weapon/ Family Violence. No bond has been set at this time. Mr. Leonard’s book in photo is shown below. The victim, a 24 year old male, was also released from the hospital after treatment and is expected to make a full recovery.