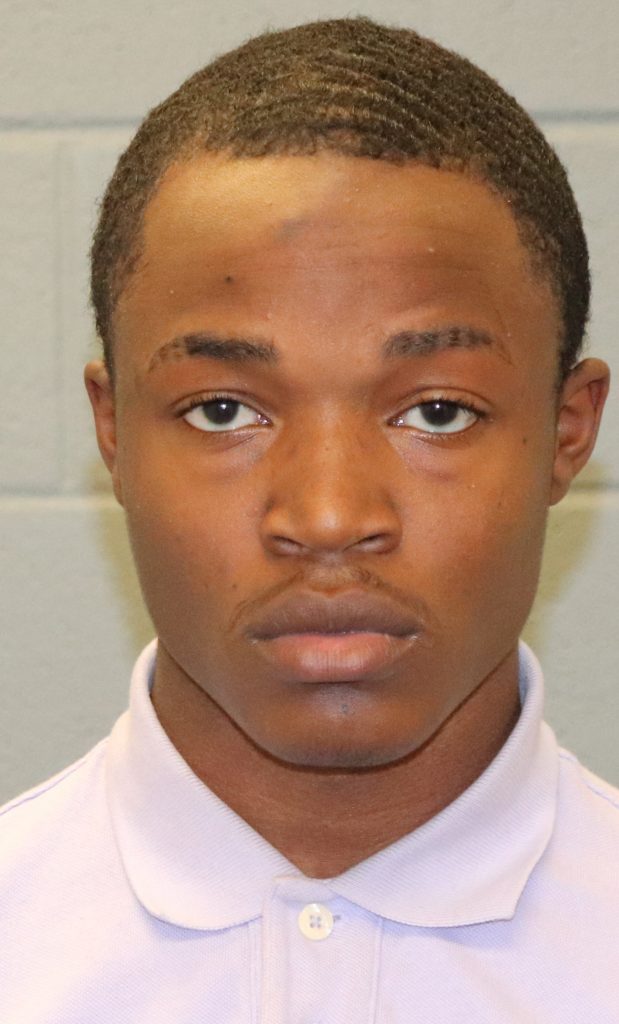 Here are our booking photos of the two adult suspects from the GHS arrests on Friday. They were transported to the Tarrant County jail on Saturday where they were arraigned.  (They will have their own booking photos and details on bond).  I don’t know if they are still in custody or not. 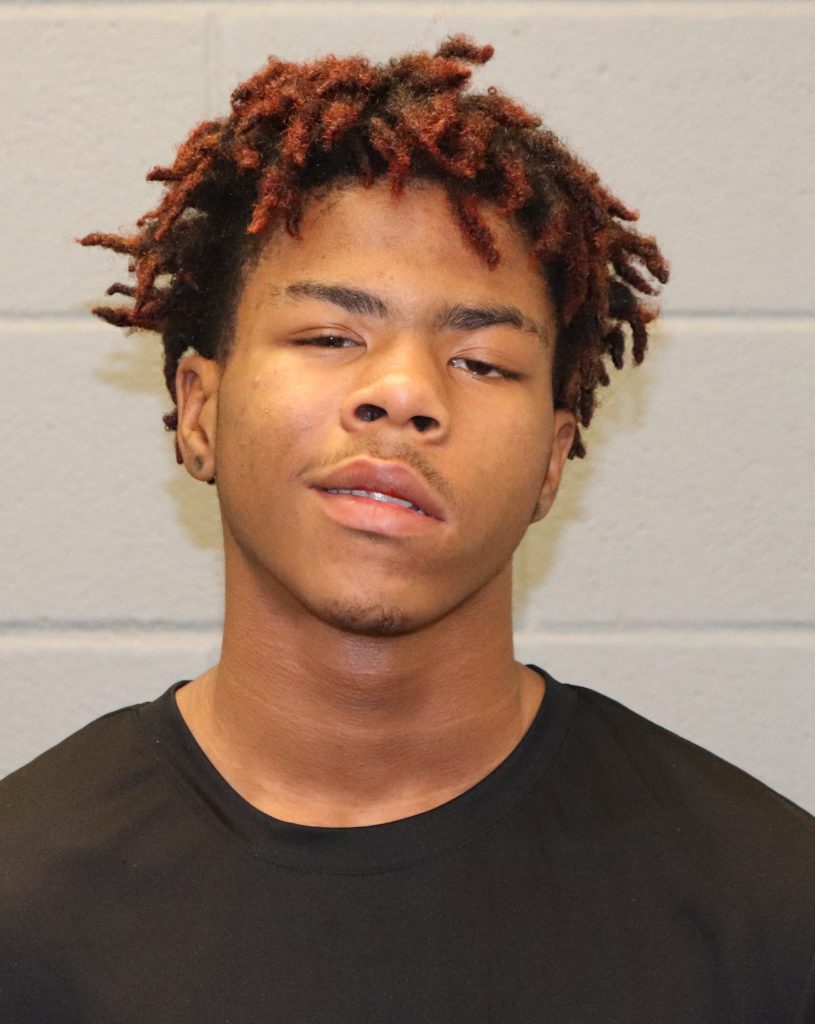 Grapevine Police are investigating students accused of having a gun on campus at Grapevine High School.

At approximately 1:30 p.m. on Friday, December 13, 2019, a student notified officials about a photo on Snapchat depicting another student posing with the gun in his waistband while on campus. The school immediately put the campus on lockdown and alerted police. Officers quickly arrived on scene and began a coordinated search through the campus, while also confirming all students and staff were safe.  Within half an hour of the original call, Grapevine Police were able to identify and locate the students in question and the gun.

During the investigation, officers discovered the loaded pistol in another student’s backpack. In total, four people were taken into custody: two 17-year-old males, one juvenile male, and one juvenile female. Charges include Terroristic Threat, Criminal Trespass, Possession of a Firearm in School Zone, and Possession of Marijuana.

We want to thank our partners at GCISD, Colleyville Police, and Grapevine Fire Department for their assistance and swift response to this situation. We also credit the student who came forward and reported the danger so that both we and the school could continue to keep everyone safe.