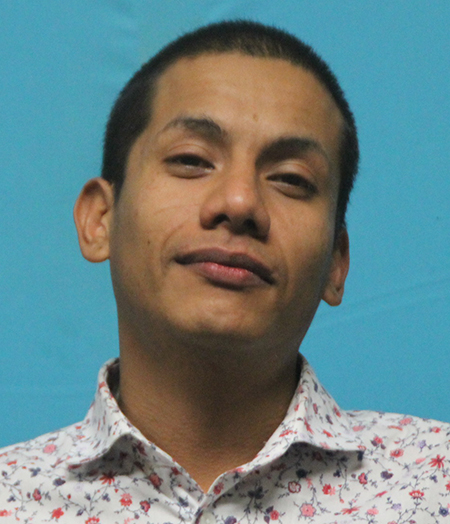 Arrested on Dec. 01, 2019 at 1:28 PM; Possible he may not appear a cavalier in the photo when he finds out the US Department the Homeland Security has taken an interest and will hold him on no Bond. Arrested by B. Lockwood at 2400 E. Hwy 114 and Charged with;

1. Driving while Intoxicated with an Open alcohol container in the vehicle,

3.) On a DPS Dalworthington Warrant for no DL,

4.) On a DPS Dalworthington Warrant for Failure to Appear,

5.)On a DPS Dalworthington Warrant for  Violation of Promise to appear, Total Bondable $1,302.60 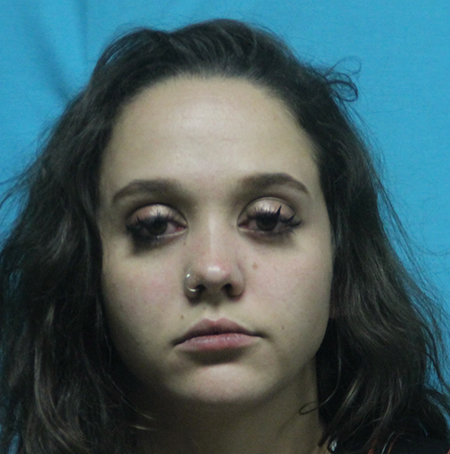 1.) Possession of a Controlled Substance PG 1 more than 1g less than 4 G…held on NO BOND 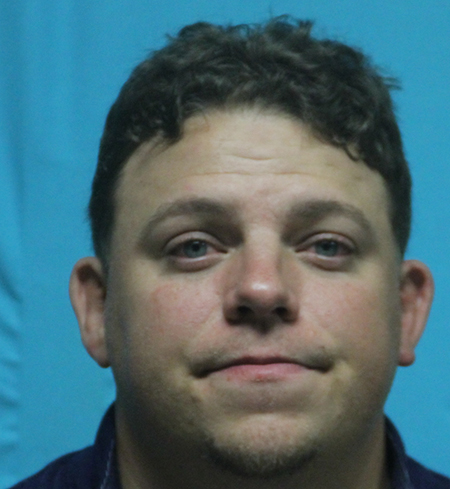 Driving While Intoxicated with an Oopen Alcohol Container in the Vehicle…NO BOND. 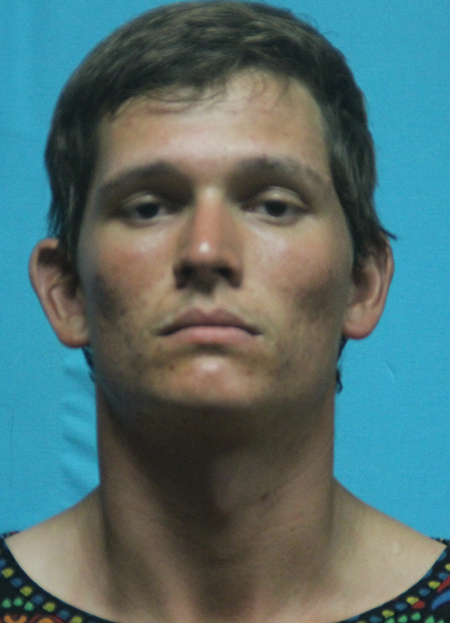 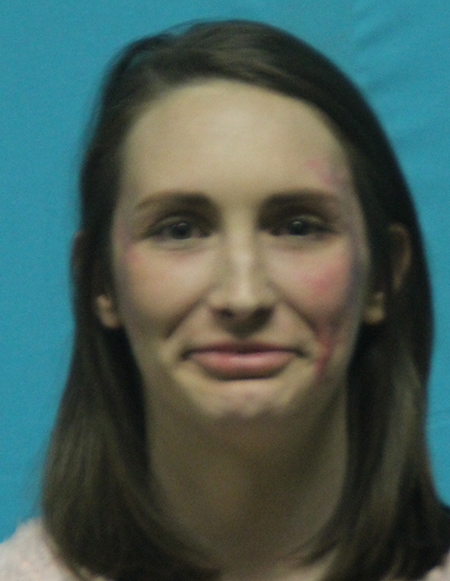 Arrested on Dec. 01, 2019 at 8:10 PM by Officer J. Page at 1900 W. Kirkwood Drive (possible our arrestee may not find things quite as funny when she figures our how to pay an attorney with no job), because she was charged with;. 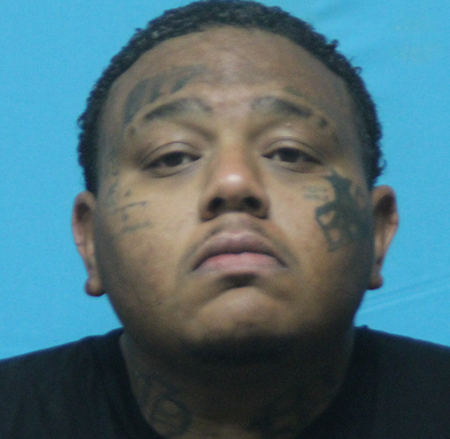 Listed Occupation as Home Health Nurse and Employer Touch of Class (must have something to do with the clean cut employees) and Home at 601 E Ash Lane Apt 7104.

2.) Unlawful Possession of a FireArm by a Felon, a Felony Third Degree, 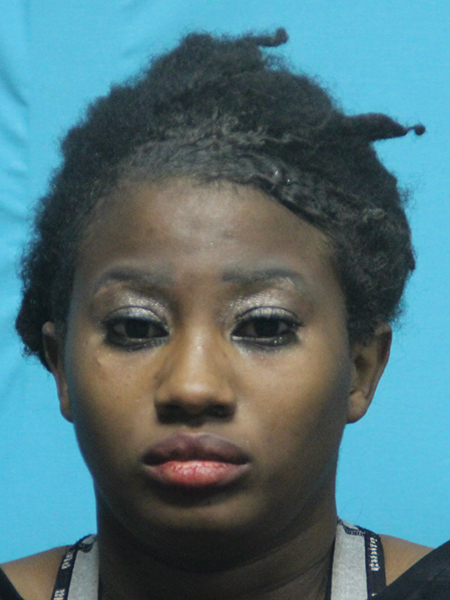 2.) On a Dallas County Sheriff’s Warrant for Unlawful Possession of a Firearm by a Felon, 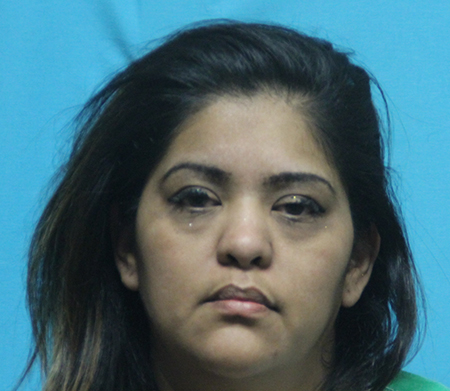 1.) Possession of a Controlled Substance PG 1 more than 1G less than 4G a Felony Third Degree,

2.) Possession of a Controlled Substance PG 1 less than 1 Gram, a State Jail Felony. 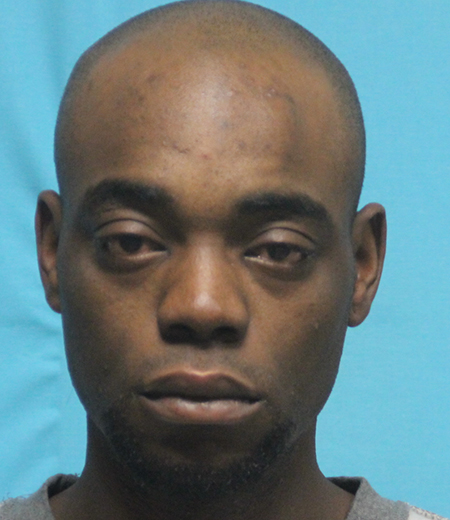 Arrested on Dec. 05, 2019 by Officer L. Wilson at the Home Depot in Southlake and Charged with;

1.)Fraudulent Possession of a Credit or Debit Card, a State Jail Felony

2.) Forgery of a Financial Instrument, a State Jail Felony.

3.) Failure to ID Fugitive from Justice, Refusal to give information,

4.)  On a Lewisville PD Warrant for Theft under $100.
LNO relies on Federal and State Freedom of Information Acts to obtain information here in which public information. LNO has been reporting on arrests in the area since 2000. If you have been proven innocent or the charges dismissed please contact LNO as soon as possible.