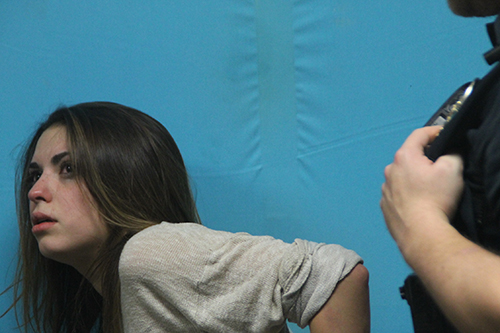 Perhaps the most unusual mug shot for a long time !

Listed as Unemployed and homeless?

Driving While Intoxicated with an Open Alcohol Container in the Vehicle (but apparently has a car).

Driving While Intoxicated with a BAC more than 0.15 + 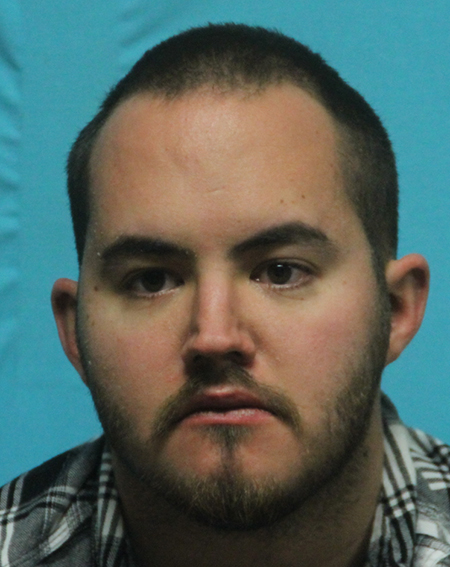 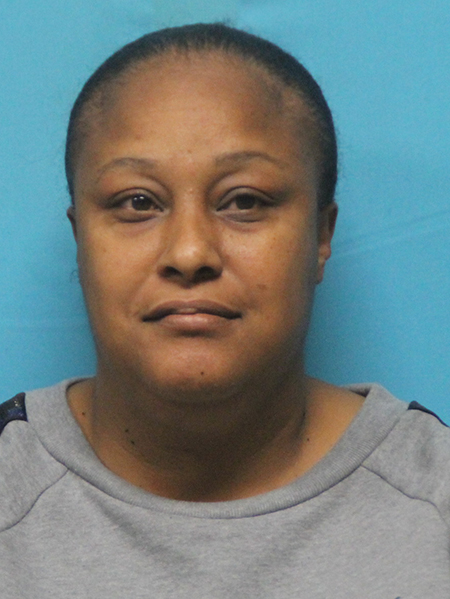 1.) Possession of a Manual Distributor Instrument to Commit Retail Theft

2.) Organized Retail Theft more than $100 and Less than $750 ENH IAT(meaning  charged enhanced due to previous convictions.)
Make you wonder how many times does Kohls have to bust thieves in the store to get the word out? 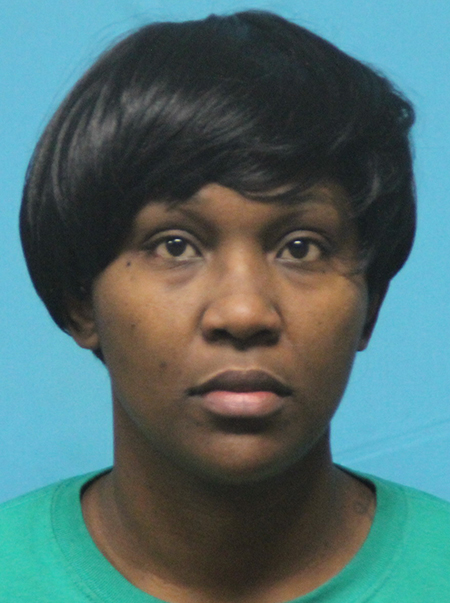 1.) Possession of a Manual Distribution Instr to commit retail theft,

2.) Organized Retail Theft more than $100 less than $750 however ENH IAT(meaning  charged enhanced due to previous convictions.)

3.) On a Haltom City Warrant for Failure to Maintain  Financial Responsibility.

4.) On a Haltom City PD Warrant for expired on no motor vehicle ID.

5.) On a Haltom City PD Warrant for Failure to Maintain Financial Responsibility. 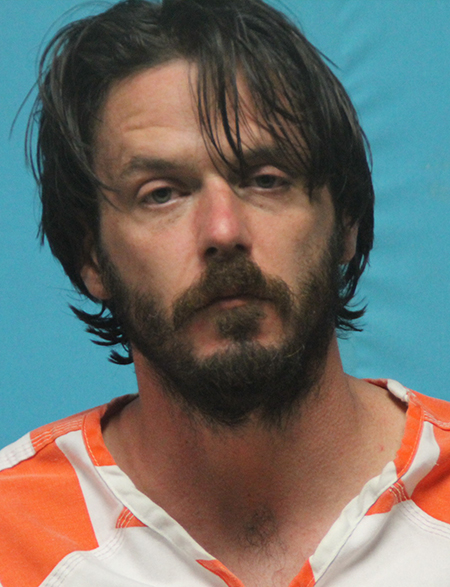 Did not list an occupation and Home 629 Comal Ave., Ft. Worth. 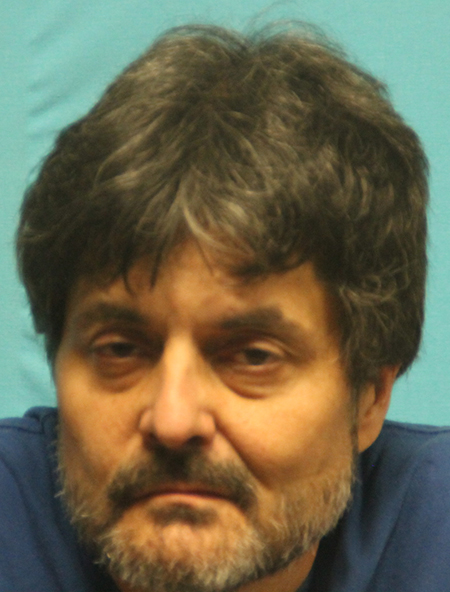 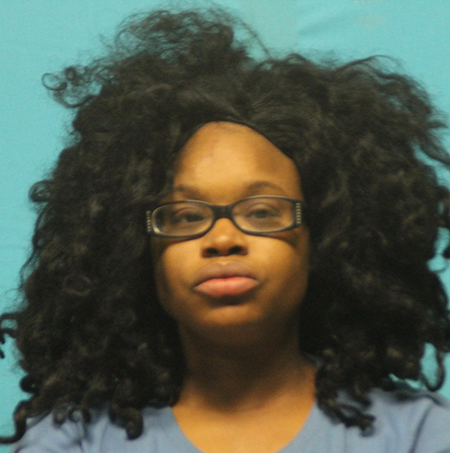 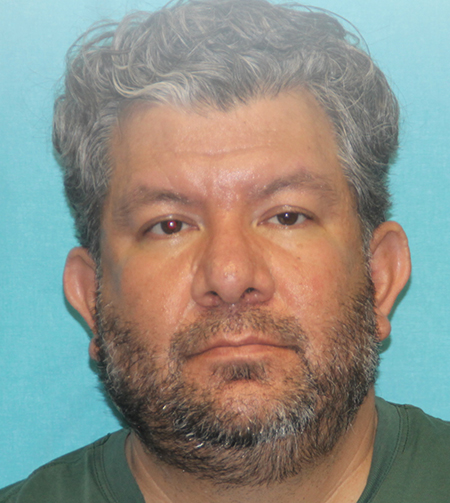