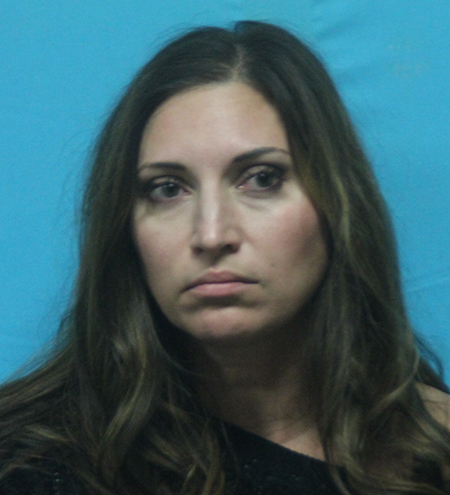 Sort of Girls Week in Southlake in Arrests 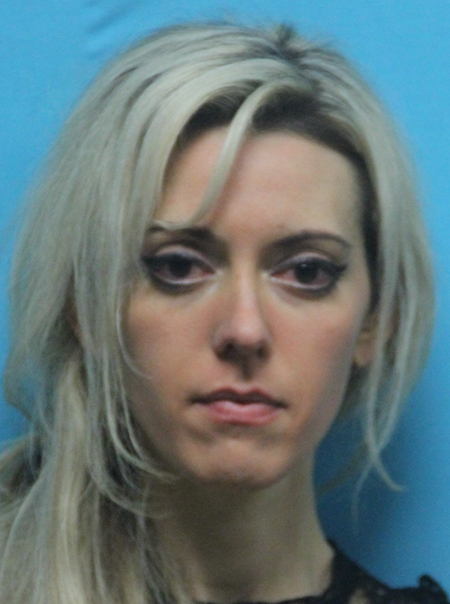 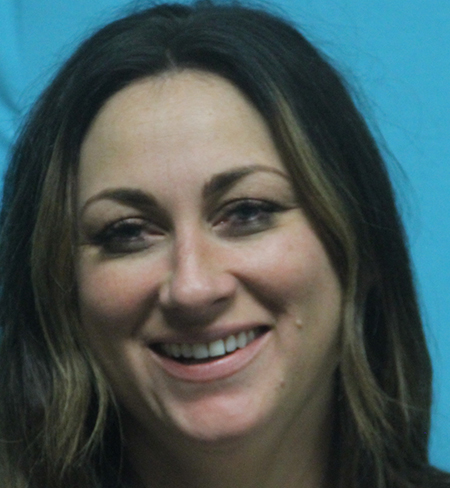 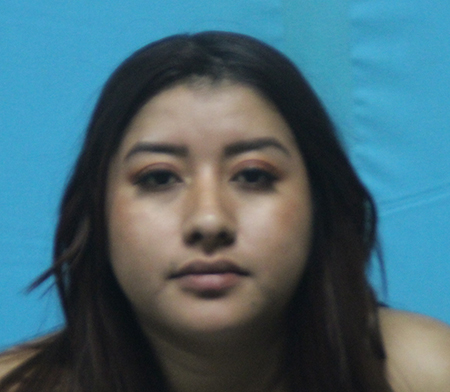 Possession of a Controlled Substance PG 1 less than 1 G, a State Jail Felony. 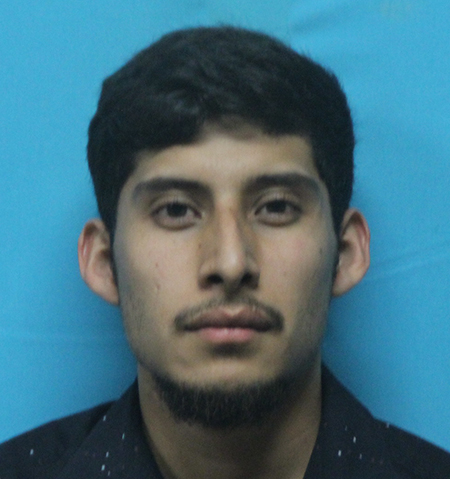 Arrested on Dec. 15, 2019 by Officer B. Lockwood  (along with Lopez-Mendez above) and Charged with:

Possession of a Controlled Substance PG 1 More than 1 G less than 4 G a Felony Third Degree. 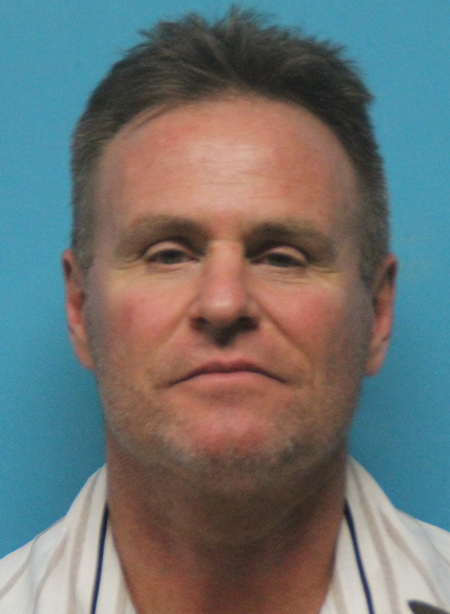 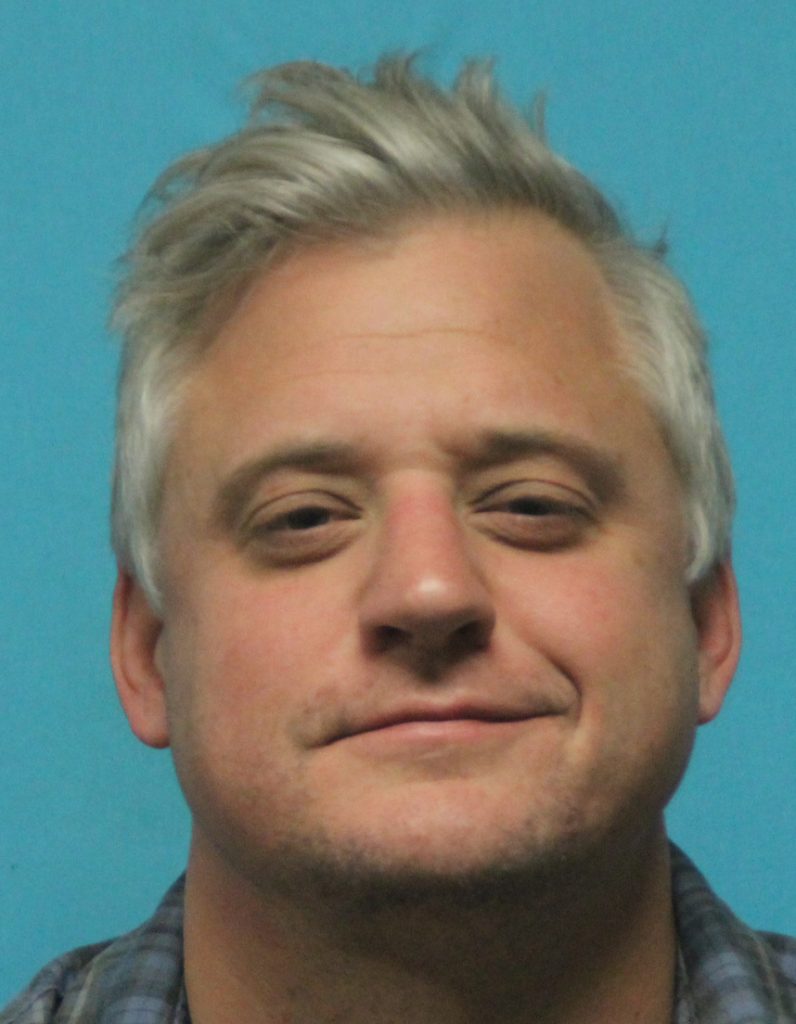 Listed Occupation as Consultant for Accenture and Home 13213 Fiddlers Trail, Ft. Worth,

This smiling face was just arrested for Driving While Intoxicated.