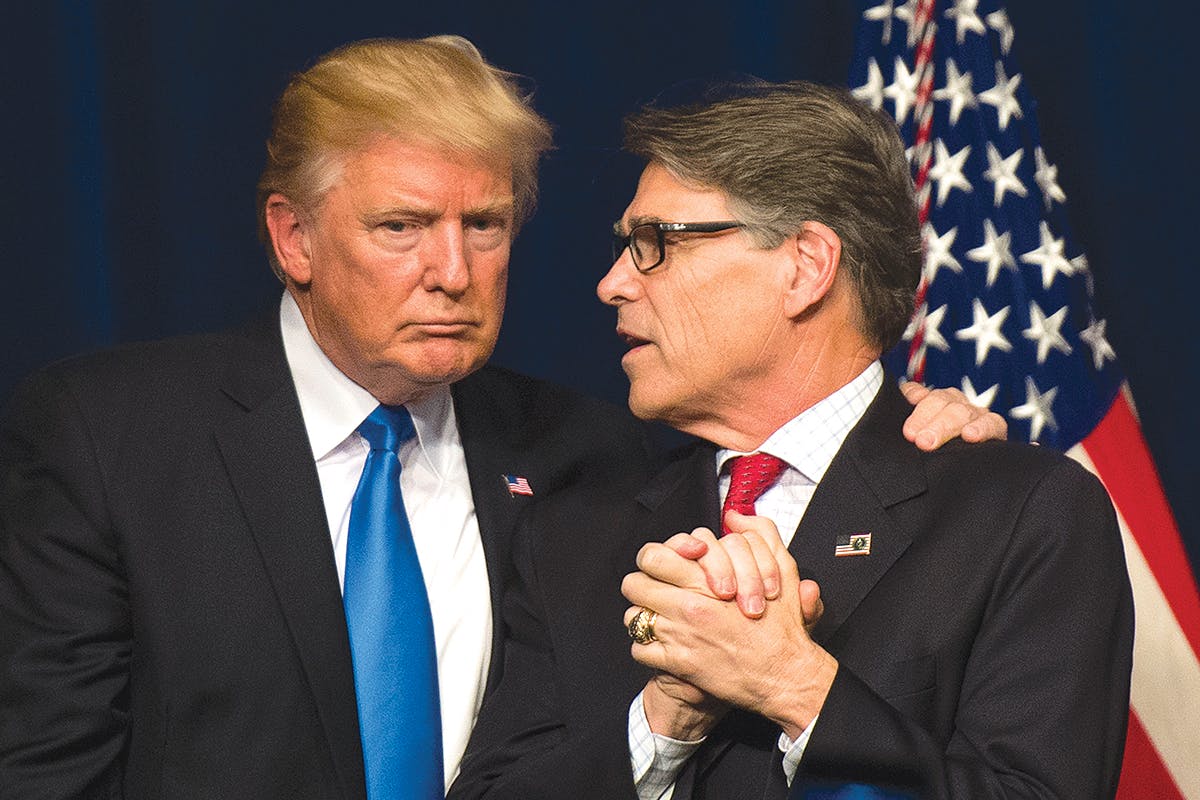 Last year, many Texans comported themselves in an admirable, even heroic manner. But too many other Texans seemed quite happy to try to compensate for all that decency by acting in an idiotic, even malevolent fashion. Craven politicians, heartless corporations, inebriated marksmen, clueless members of the fourth estate, and a whole host of individuals who really, really should not be allowed around children—those were the people and entities who seemed all too intent on confirming the worst stereotypes the rest of the world  has about Texas. And perhaps inventing a few new ones.

Let’s take a moment to remember a whole bunch of nincompoops—and worse!—we hope to someday forget.

Tied for the Bum Steer of the Year

For abandoning the state that had lifted him up from obscurity, Beto O’Rourke is the winner of one half of our Bum Steer of the Year Award! Read More

For breaking new ground in being bad at being bad, Texas Speaker of the House Dennis Bonnen has earned the other half of our Bum Steer of the Year Award! Read More

For squandering the unwavering love of their home city and the respect of their home state, the Houston Astros earned a spot as our runner-up! Read More

(Dis)honorable Mentions / The Rest of the Herd

Maybe they meant the Oklahoma border?

Fox News hosted a town hall focused on immigration that was advertised as “Battle at the Border”—even though it was presented at a San Antonio resort located more than 150 miles from Mexico.

Rachel Hollis, the Austin-based best-selling author of self-help books such as Girl, Wash Your Face, was accused of plagiarizing numerous inspirational quotes that appeared on her popular Instagram account.

“Ladies and gentlemen, Captain Morgan has turned on the seat belt sign”

A 21-year-old Texas Christian University student who had recently been dumped by his girlfriend via text message boarded a Dallas-bound British Airways flight in London with a liter of Bacardi rum and became so drunk that he assaulted passengers and crew and forced the plane to return to London, where he was promptly arrested.

And the Lord sayeth, “Oops!”

Outgoing Energy Secretary Rick Perry, who in 2015 called Donald Trump a “cancer on conservatism,” revealed to Fox News that he recently told the president that Trump was “the chosen one.”