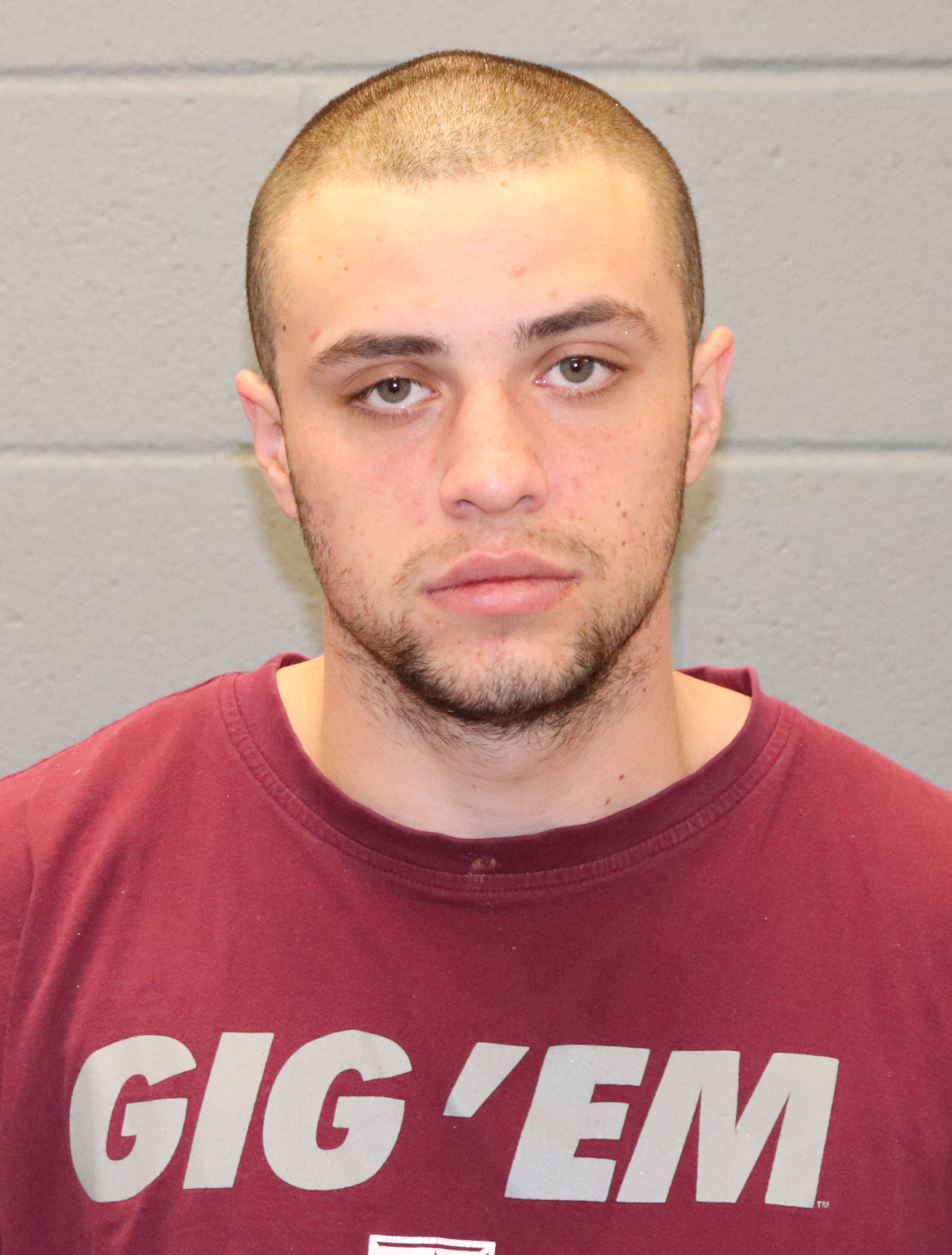 Grapevine Police arrested 21-year-old Antonio Bigham for the murder of Omar Gonzales on New Year’s Day.  He faces one charge of Murder. 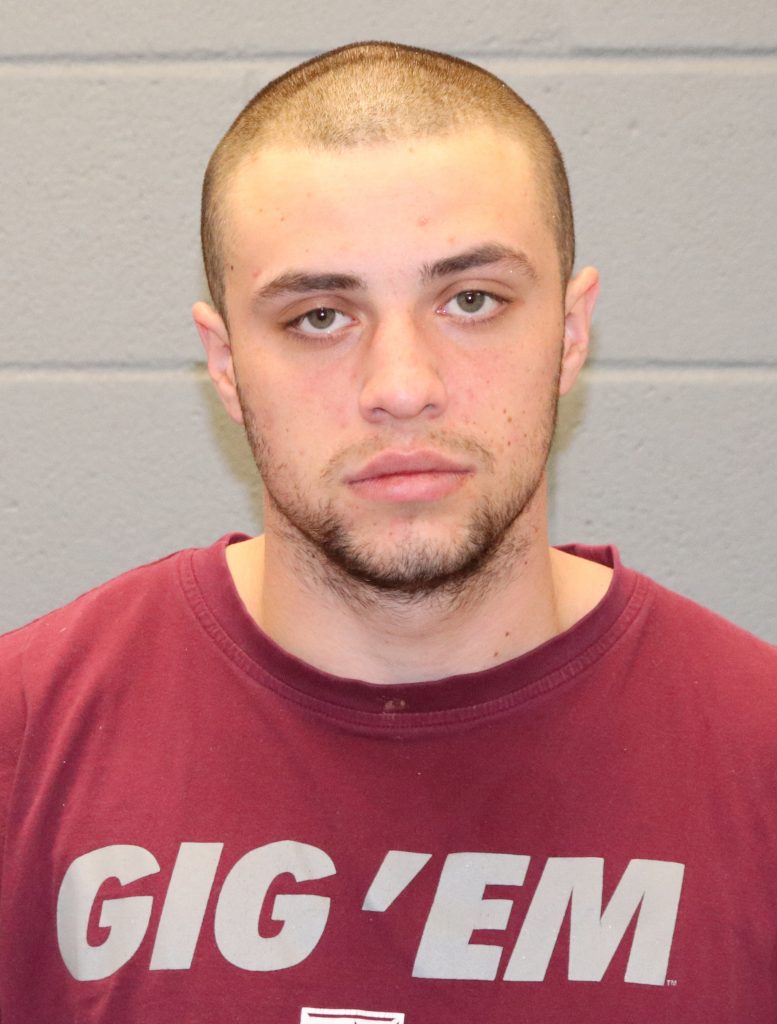 A resident of Wildwood Creek Apartments discovered Gonzales’ body in a wooded area near his apartment at approximately 9:30 a.m. in January 1, 2020.  Gonzales had been stabbed in the chest.

Detectives used evidence from the scene and interviews with the victim’s and suspect’s acquaintances to identify Bigham as the suspect.  The two men knew each other.

The Grapevine Police Department does not believe anyone else is in danger regarding this case.  Antonio Bigham was transferred from the Grapevine Jail to the Tarrant County Jail on Thursday, January 9, where he was arraigned.  Bigham’s bond is set at $50,000.