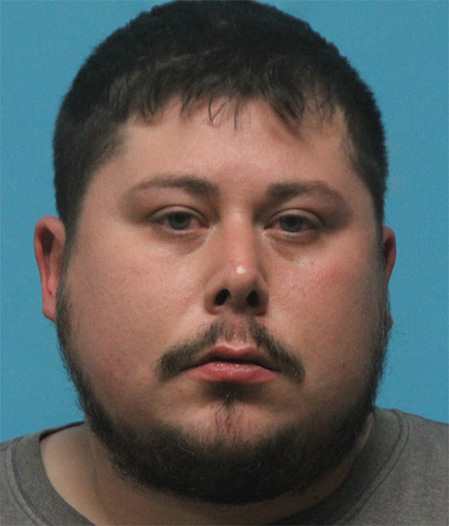 Sexual Assault of a Child 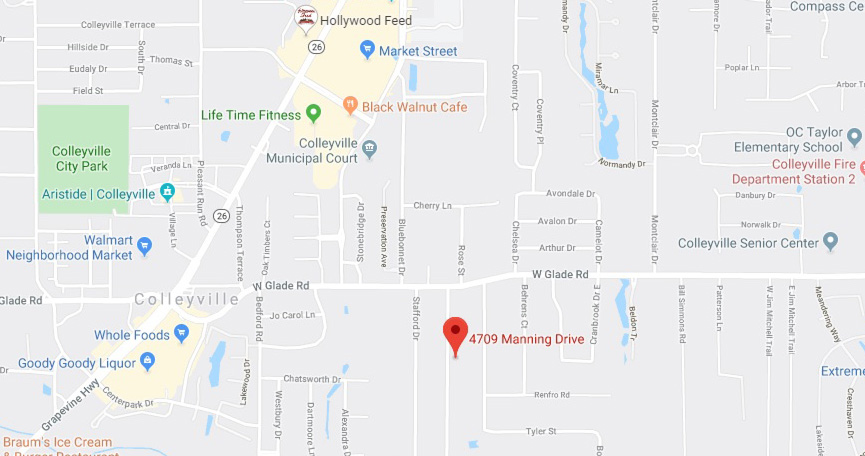 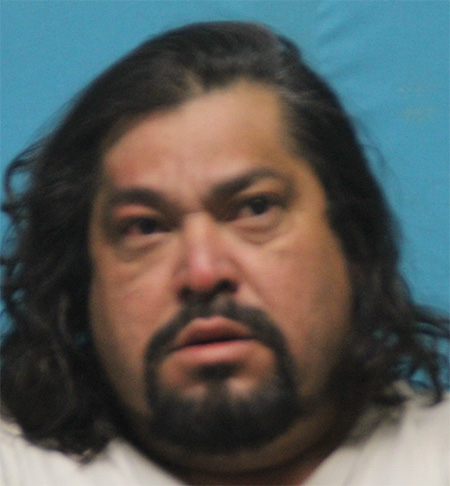 DRIVING WHILE INTOXICATED 3RD OR MORE a Felony Third Degree  !!!*** 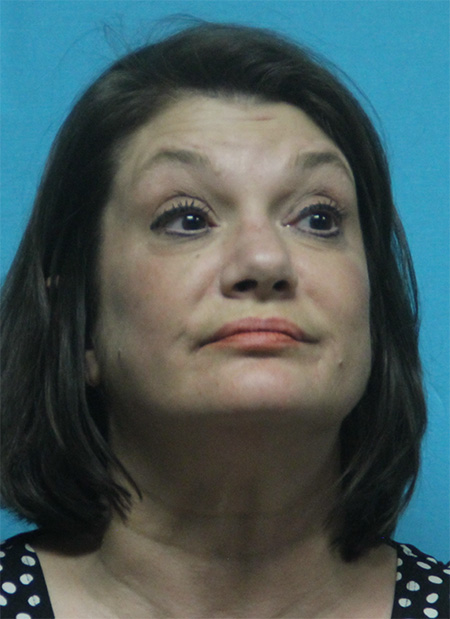 ANOTHER DRIVING WHILE INTOXICATED 3RD OR MORE, A Felony Third Degree.!!!***

Question…how do the drunk driver’s keep their driver’s license, much less drive and drink after being busted for 3 DWIs? 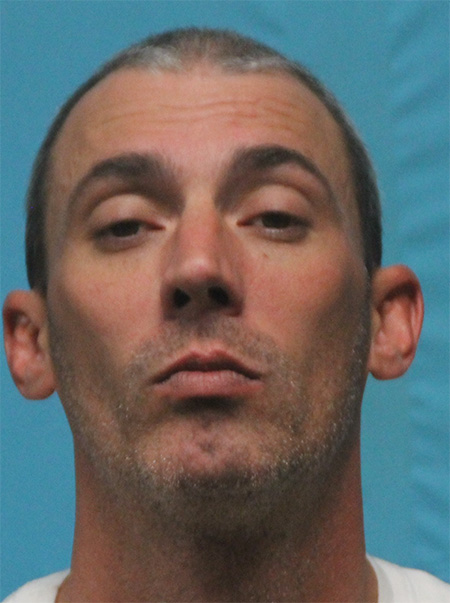 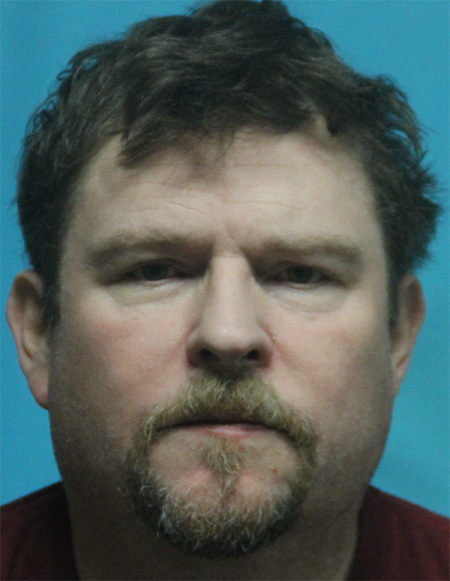 No Occupation or Employer listed and Home 1217 Spargerserst, Bedford, TX. 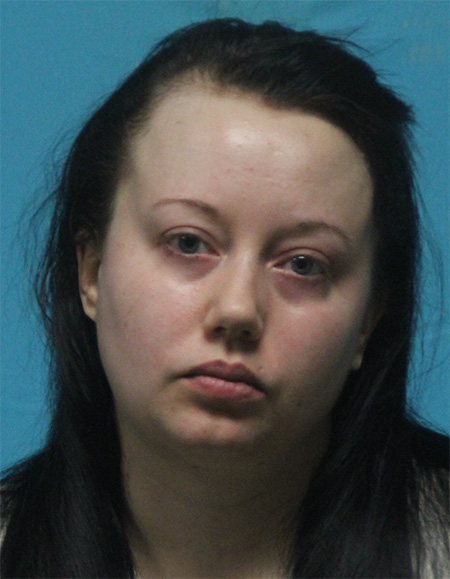 Possession of a Controlled Substance PG2 more than 4G less than 400 G a Felony Second Degree. 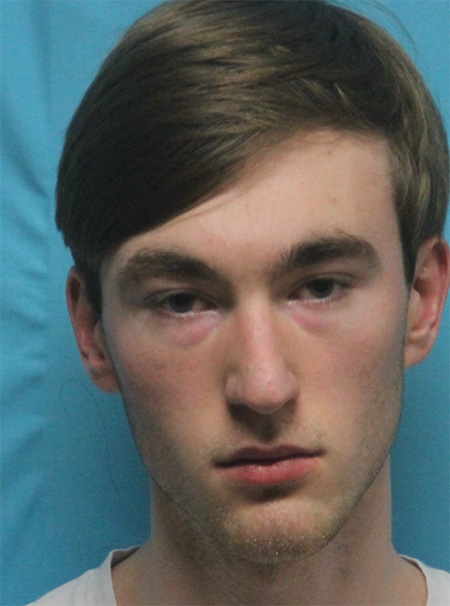 Possession of a Controlled Subtance PG2 less than 1 gram, however in a Drug Free Zone, A State Jail Felony
LNO relies on Federal and State Freedom of Information Acts to obtain information here in which public information. LNO has been reporting on arrests in the area since 2000. If you have been proven innocent or the charges dismissed please contact LNO as soon as possible.