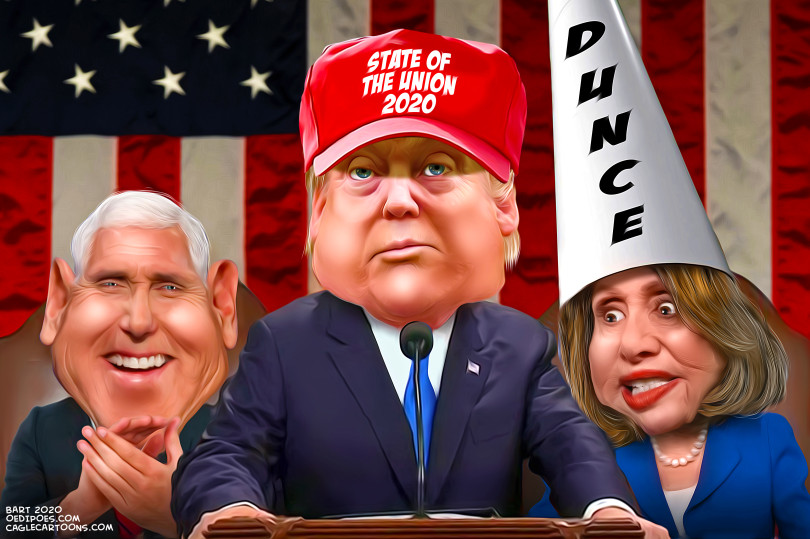 We all know that when it comes to comparing Mitt Romney to Donald Trump there is no comparison.

The President is the better man by far. Romney may be a bit more polished but he runs on pure snake oil.

Here is the truth about the feud between Mitt Romney and President Trump summed up by one savage and brutal cartoon: 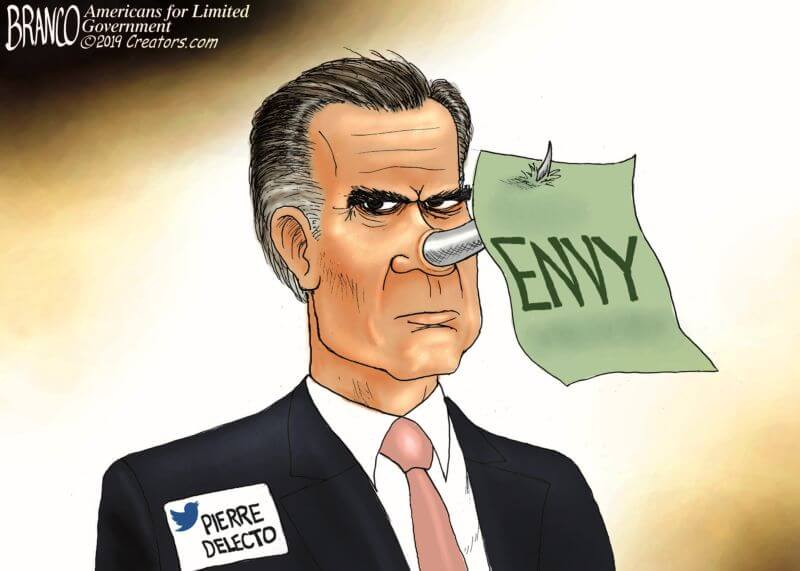 Mitt Romney hates President Trump because Romney thinks he should be president, not Trump. 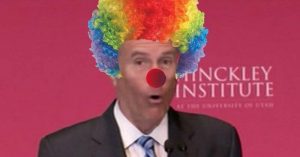 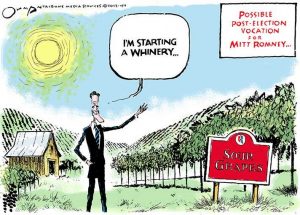 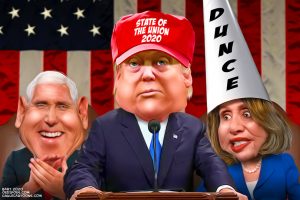 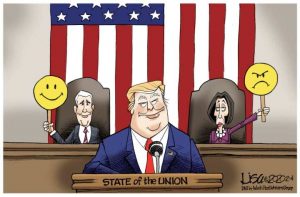 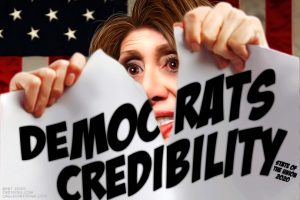 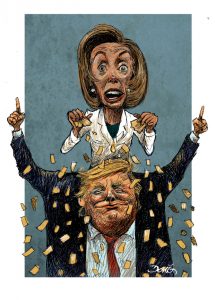 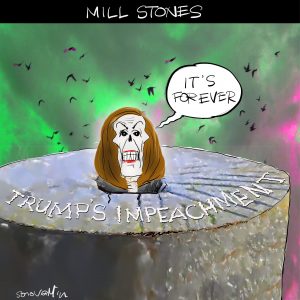