Possession of a Controlled PG1 More than 1 Gram less than 4 Gram, a Felony Third Degree. 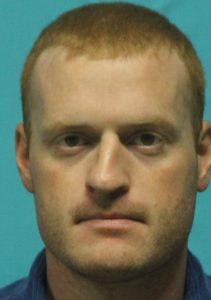 Assault Causing Bodily Injury to a Family Member…Remarks: NO BOND. 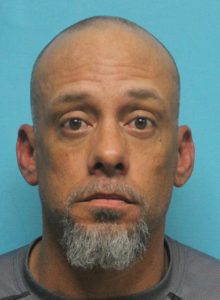 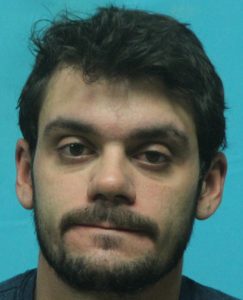 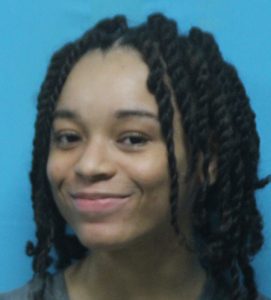 Arrested on Feb. 14, 2020 at 4:40 PM by Officer Brockmoller at her residence and Charged with;
1.) Injury to a Child or Elderly or Disabled with Reckless Bodily injury,

3.) On a Keller Police Warrant to Failure to Appear. 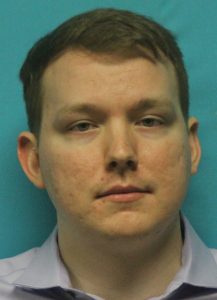 No Occupation was listed and Home 9413 Belle River Trl., Ft. Worth.

Arrested on Feb. 13 at 1:28 Am by Officer L. Knapp at the Green Valley Compressor and charged with 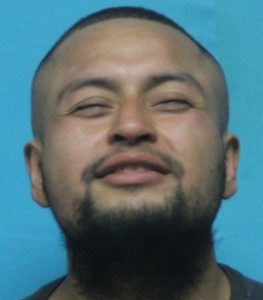 2.) Public Intoxication on a warrant from Dallas PD.
LNO relies on Federal and State Freedom of Information Acts to obtain information here in which public information. LNO has been reporting on arrests in the area since 2000. If you have been proven innocent or the charges dismissed please contact LNO as soon as possible.