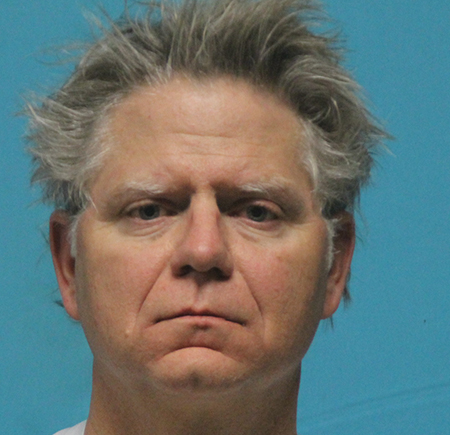 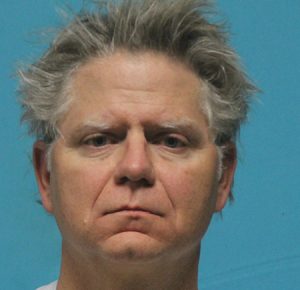 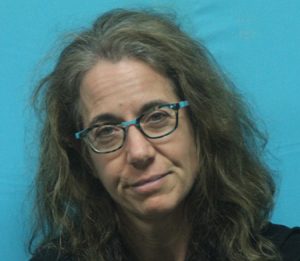 Driving While Intoxicated with an Open alcohol container in the Vehicle. 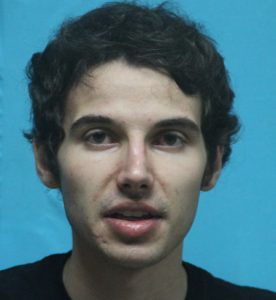 1. Driving while Intoxicated with an Open Alcohol Container in the Vehicle, 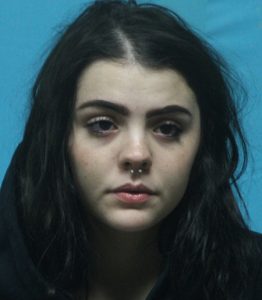 Possession of a Controlled Substance PG 3 Less than 28 G

Information is obtained through FOIA and available to the public; as reported by law enforcement.  You should check with your attorney concerning Open Records statutes prior to making any assumption of LNO rights to publish same. Any other questions? Editor@LocalNewsOnly.com [/box]