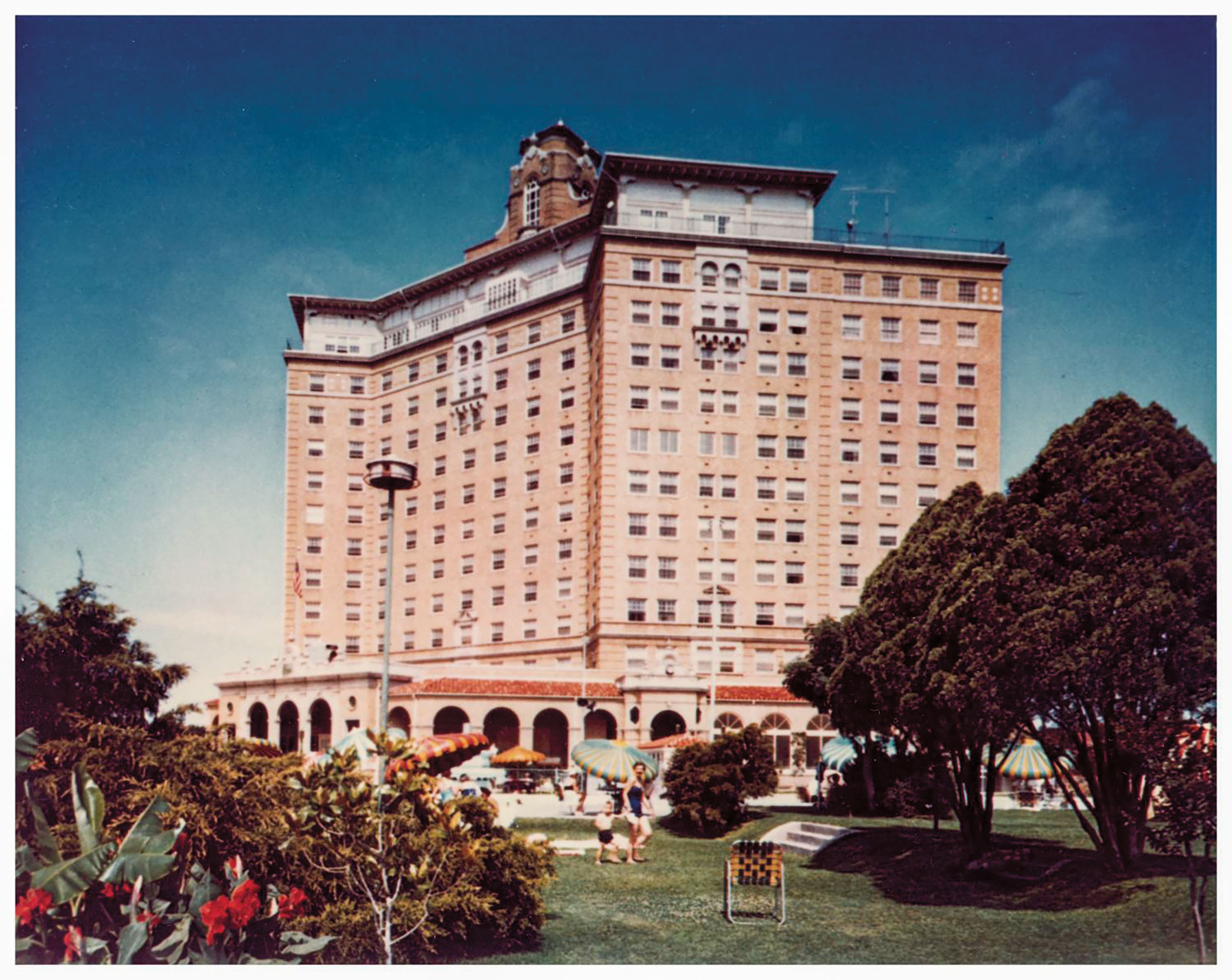 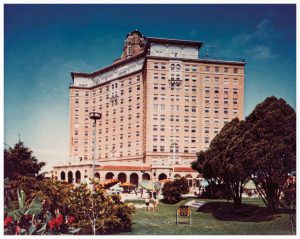 Perhaps no other project is stirring up more buzz statewide than The Baker Hotel and Spa in Mineral Wells, population 15,000. This glorious but crumbling 14-story Spanish Colonial Revival gem had been in a stalemate for 12 years as developers tried to piece together the complicated financing puzzle. A solution was finally reached in June 2019, when Baker Hotel Holdings, LP bought the property and embarked on a $65 million restoration.

This group includes familiar names: Ryan and Trigger. There is also Randy Nix, a longtime Mineral Wells businessman. Nix is also restoring the town’s Crazy Water Hotel and in 2018 opened a shopping emporium called The Market at 76067 in the historic downtown. He’s played a pivotal role in localizing the effort.

“I go to Mineral Wells now and you can feel a groundswell,” says Laird Fairchild, the project lead. “There are fun places for dinner and bands playing. Randy says that the rest of downtown can’t thrive without The Baker Hotel, and The Baker Hotel can’t thrive without the revitalization of downtown. The feeling we had that we were on the right track has transformed into knowing we’re on the right track.”

The project has even drawn the attention of Hollywood. Los Angeles-based production company Two Stone Media is filming a docuseries about the Baker’s unthinkable comeback, which is being shopped to networks. Resurrection, Texas will follow the highs and lows of restoring the Baker and its impact, emotional and economic, on the local community. In the trailer, now viewable on The Baker’s website, Trigger says, “You’re going to see jaws drop.”

He’s talking about the outdoor mineral baths, an almost 10,000-square-foot spa, the vision of top-of-the-line architects Kurt and Beth Thiel, and more than 150 guest rooms starting at $170. No hyperbole: This could be the biggest hotel resurrection in Texas so far.