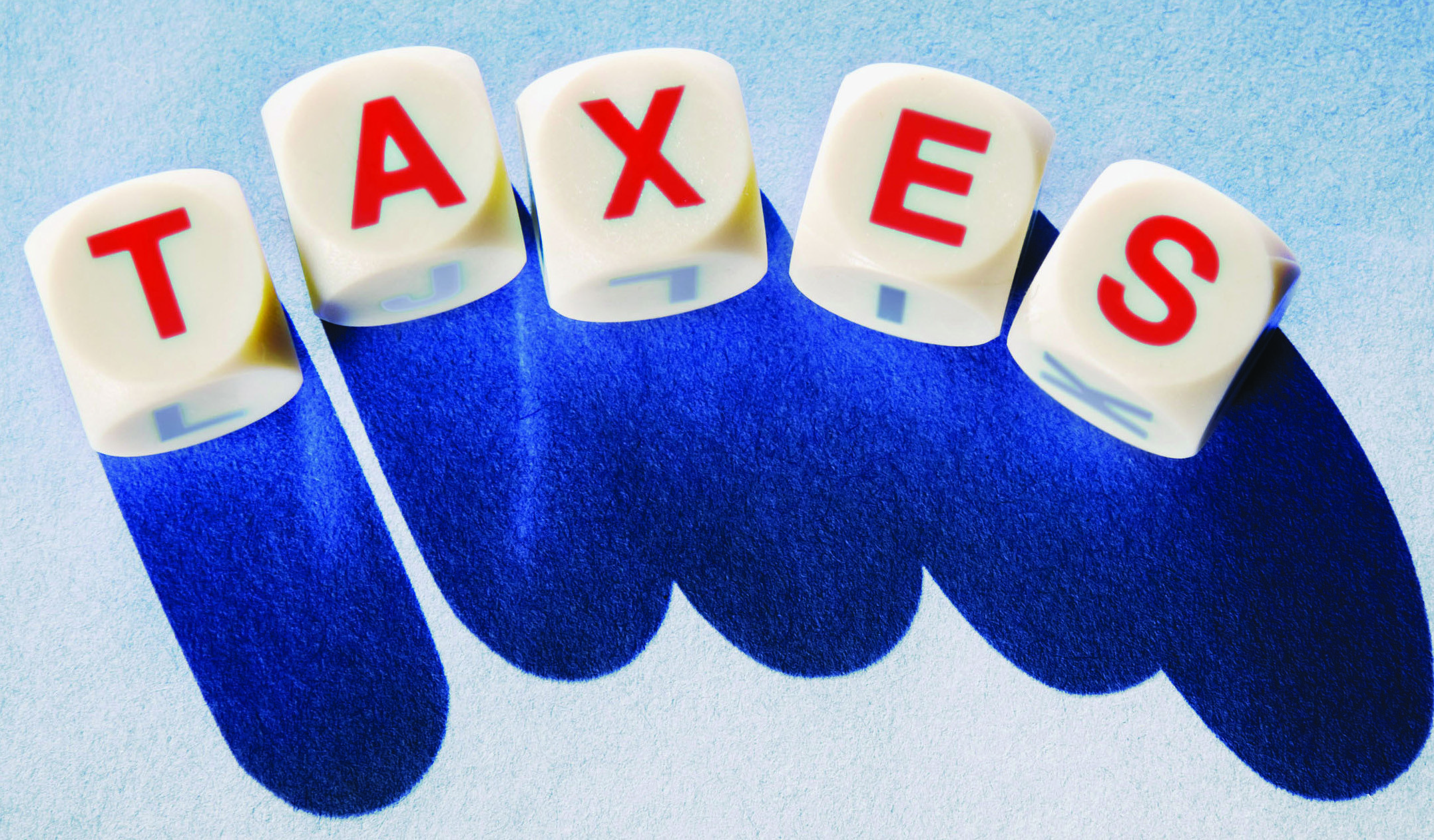 Not yet received your tax assessment? Be ready for major sticker Shock…Editor LNO 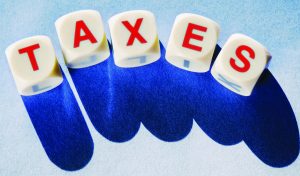 Now taxpayers face even greater financial hardship from the economic shutdown in response to the coronavirus.

Lawmakers claimed their school finance reform plan in House Bill 3 “lowers school property tax rates by an average of 8 cents in 2020 and 13 cents in 2021,” or an implied total of 21 cents over two years. However, according to the Texas Education Agency, this was inaccurate.

In 2019, only six school districts in Tarrant County showed a one-year growth of less than 3 percent in 2019.

The no-new-revenue rate is the property tax rate that, in the aggregate, offsets increases in the taxable value of properties. If adopted, homeowners’ property tax bills would not, on average, significantly increase from the previous year.

When comparing homeowners’ average property tax bills from school districts in 2013 with those in 2019, all Tarrant school boards have approved growth of no less than 29 percent.

The TEA confirms there will be a tax rate cut in 2020, the amount of which will vary from district to district, but says it will be provided via a different mechanism—a 2.5 percent limit on the property tax revenue that a district can raise without voter approval. Regardless of what appraisal assumptions are used, this change cannot mathematically result in a tax rate cut of 13 additional cents.

At least 1.9 million Texans lost their jobs in 2020 as a result of government policies that shut down the Texas economy in response to the Chinese coronaviru