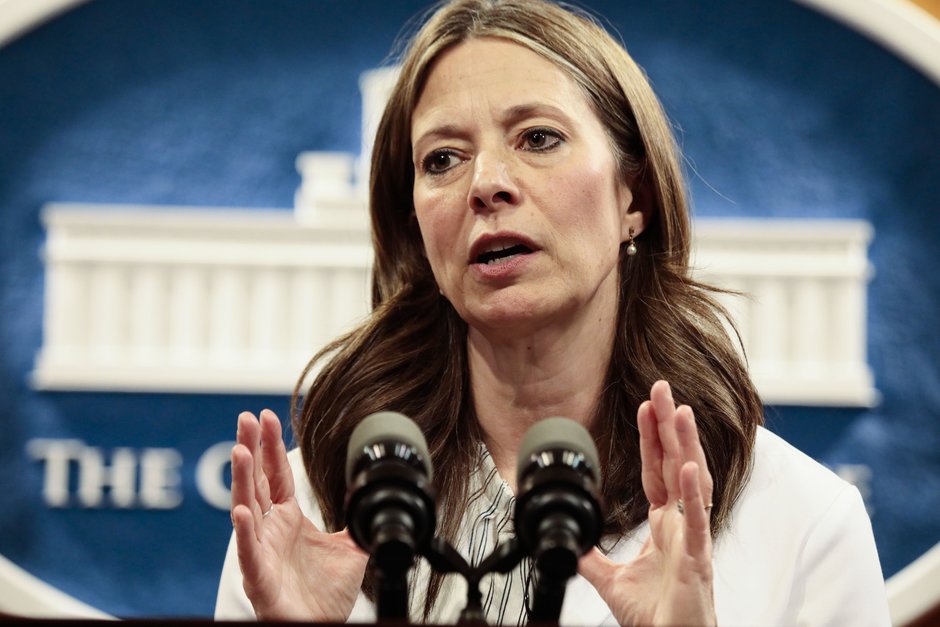 Why Public Health Officials are Quitting During a Pandemic

Why Public Health Officials Are Quitting During a Pandemic

Around the country, more than two-dozen top public health officials have left their jobs in recent weeks. If combating coronavirus wasn’t stressful enough, several have received death threats or seen protests outside their homes.

Nichole Quick had had enough. As the chief health officer in Orange County, Calif., she issued an order requiring face masks. At a hearing in May, nearly a hundred people spoke out against the order. Quick’s home address and the name of her boyfriend were read aloud by one speaker, while Quick was threatened with gun violence.

Quick was assigned a security detail, but still decided to resign her position earlier this month. She is not alone. Across the country, more than two-dozen top public health officials have resigned, retired or been fired since April, including half a dozen each in Colorado and California (with three in Orange County alone). No fewer than eight state health directors have quit, although two of those were long-planned retirements.

Across the country, health officials have been met with armed protesters at their homes and been subjected to anti-Semitic or transphobic slurs. On social media, they encounter posts that include phrases such as “let’s start shooting” and “bodies swinging from trees.” As the nation faces its gravest health challenge in more than a century, many leaders in public health are reluctantly leaving the field. 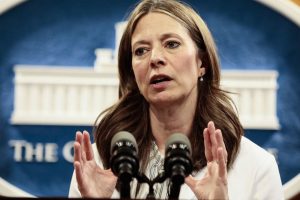 “It’s unfortunate that the death threats and the politicization of public health have been this severe,” says Michael Fraser, chief executive director of the Association of State and Territorial Health Officials. “The death threats and anti-Semitism and protests outside of their houses and transphobia are really unprecedented.”

Given the combined stress of dealing with disease and angry mobs, no one is confident that the initial wave of resignations will be the last. Even if they are all replaced by equally expert officials — something that’s not guaranteed — transitions at the top invariably distract agencies from their primary focus and missions.

“We run the risk of losing some of our best, most well-qualified people right when we need them the most,” says Georges Benjamin, executive director of the American Public Health Association.

It’s true that there have been protests over health policy questions before, from abortion to the Affordable Care Act. Death threats have also become a fact of life for prominent physicians promoting vaccine use, given the virulence of the anti-vaccine movement.

But anger has never been so deep in so many places as during the coronavirus pandemic. Health officials, who have possessed shutdown authority in many jurisdictions for more than a century, haven’t had to use it for decades. People aren’t used to having their freedoms impinged upon so widely or for so long.

“People are enormously frustrated and angry and worn down, and so they lash out,” says Paul Offit, an attending physician in the division of infectious diseases at Children’s Hospital of Philadelphia. “You shoot the messenger. What you really want to shoot is the virus, but instead you shoot the people who tell you about the virus.”

When the Pandemic Is Political

Many health officials have played a prominent role during the pandemic, standing alongside governors and mayors at news conferences. Still, to a degree, they find themselves playing a secondary role. During previous health crises, such as Zika, Ebola and anthrax, nearly all public communications were handled by physicians, from the federal Centers for Disease Control and Prevention on down.

This time, the public face of the response has been more political, from the White House to governors. That has helped make the pandemic appear more political — and thus more divisive — than previous outbreaks. “Whether it’s nationally or locally, many people view the pandemic we’re experiencing as a political issue, rather than a public health issue,” says Mysheika Roberts, health commissioner for the city of Columbus.

This is a moment of public displays of gratitude toward health-care workers, from people opening their windows to join in citywide applause to yard signs planted all over suburbia. Even as clinical doctors and nurses are being lauded for providing treatment, however, people in public health — those shaping policies designed to slow or stop the spread of disease — suffer disdain.

“We were put in the spotlight and we are the bad guys,” Roberts says. “It is stressful, I have never had to deal with this amount in my career and I don’t know when it will end.”

A New Level of Protest

Roberts says she has not received death threats herself, but she has spoken with colleagues around Ohio who have. Amy Acton, the state’s health director, won national praise for her response to the virus, but also found herself subjected to an anti-Semitic slur and was called a “medical dictator.”

That was just from state legislators, some of whom sought to curb her power. Acton’s house became a staging ground for gun-toting protesters. She resigned earlier this month.

“I was disappointed when Dr. Acton stepped down, but I definitely understand,” Roberts says. “She was worried about her family’s safety and her own safety as well as her mental health.”

Benjamin, the APHA director, notes that public health decisions are often controversial enough to meet with protests. Big, burly men might show up at a hearing to express their displeasure about having to wear motorcycle helmets. Abortion opponents have bombed clinics and murdered physicians. Anti-vaccine protesters have targeted lawmakers with death threats and other intimidation tactics.

But protests targeting individual health officials have reached a new level. “It’s true we’ve had protests,” Benjamin says. “We’ve had offices taken over by AIDS activists, but I don’t think anyone felt threatened. They told us they were coming.”

People in public health are facing the challenge of a lifetime. They’re working 12- to 14-hour days, trying to learn what they can about what’s still a new disease and convince people to take the risks seriously.

With more than 120,000 deaths in the U.S. and case counts rising in roughly half the states, it’s not easy to conclude that it’s going well. “As the virus moves to more states and people are impacted in more places, you would hope they would take this more seriously, but instead a lot of people are just resolving to this being an acceptable loss,” says Fraser, the ASTHO official. “To me that’s so antithetical to what we do in public health. When there’s a chance to prevent a disease, we take it.”

The sense of frustration among some public health officials at this point is palpable. A number of prominent voices in the field either endorsed or gave tacit support for anti-racism protests. When criticized for blessing large gatherings during a pandemic, they shrugged. “No one listened to public health when we said reopening early was dangerous either,” tweeted Abraar Karan, a Harvard physician working on Massachusetts’ response to coronavirus.

Public health has long taken a back seat to health care — treating individual patients — when it comes to funding and prestige. “Recruiting wasn’t easy for us before,” Fraser says. “A clinician can make five or 10 times the money they can make serving the state.”

The pandemic might have presented an opportunity to change that. The promise of saving not just individual lives but also preserving the health of entire communities has been put on display in a way not seen in this country in living memory.

“To me, I keep my eye on the prize, the people who are the most vulnerable,” says Offit, the Philadelphia physician.

But things haven’t played out in ways that would encourage people to go into public health. It turns out that the job is not just thankless but also so unpopular as to require police protection, at least in some cases. “The people who take these jobs have to understand it’s a very public-facing job,” Benjamin says. “One of the things we’re going to have to teach people is how to engage protesters, how to teach them.”

It’s already difficult finding people with the right mix of administrative experience and medical knowledge. In Ohio, Lance Himes has taken over for Acton as interim director of the Department of Health. He had been serving as her chief of staff. No one doubts his ability to run the department, but he’s an attorney, not a physician. A few days before Acton’s departure, Mark Hurst, who was serving as assistant director and medical director, retired.

In Columbus, Roberts notes that she hasn’t been able to find anyone to replace her as the city’s chief medical officer, three years after she left the post to become commissioner.

The challenge of staffing top jobs in public health necessarily becomes more difficult when people understand they could end up wearing a target on their backs.

“You’re putting yourself in a position of risk, and frankly your family,” Fraser says. “You wonder who would ever want to be a public health official.”