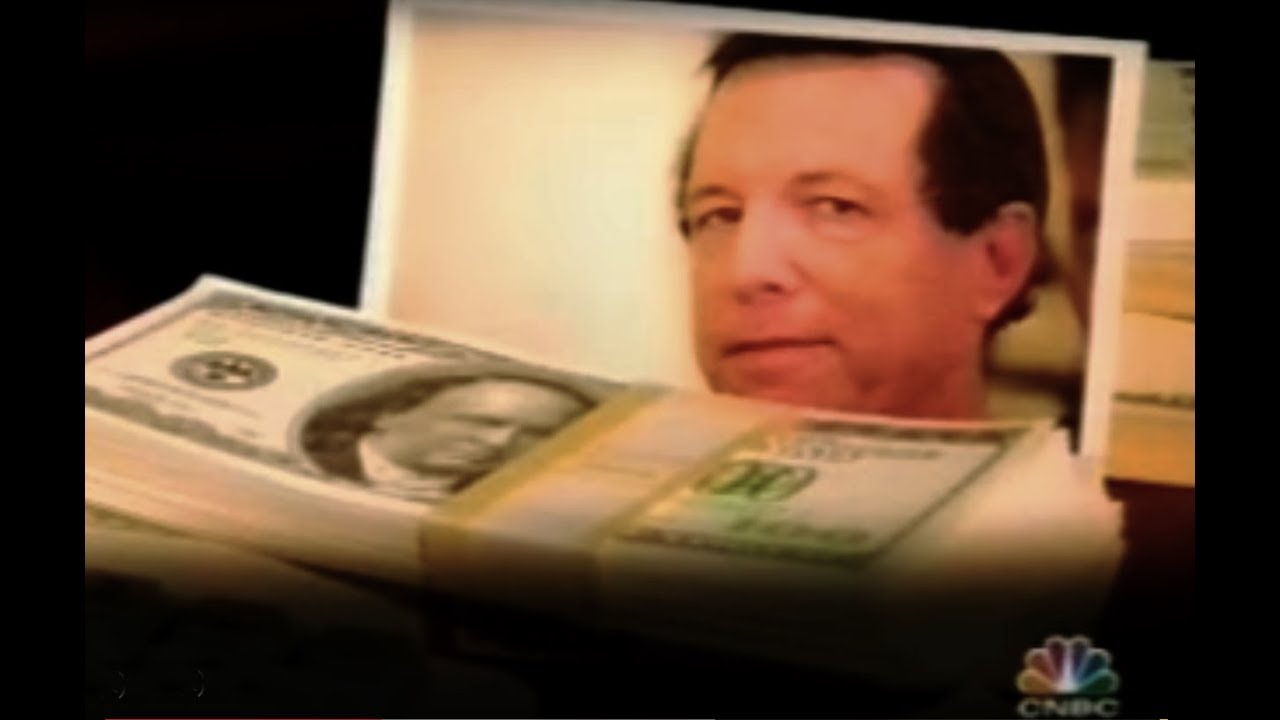 WEEK OF RECKONING: WITH BILLIONS INVESTED BY THOUSANDS IN GPB CAPITAL “PONZI SCHEME,” EFFORT TO SEEK JUSTICE FOR VICTIMS TO KICK INTO HIGH GEAR 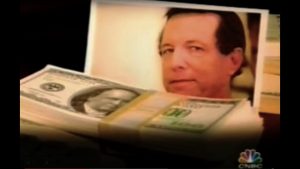 NEWS ADVISORY//AUSTIN, TX & NEW YORK CITY//For thousands of retirees and others who entrusted their life savings to GPB Capital and their network of brokers, this will be a week of reckoning as several legal actions are taken in relation to the multi-billion-dollar Ponzi scheme. To provide an overview of the steps unfolding this week, the law firm Peiffer Wolf Carr Kane & Conway (Peiffer Wolf) is holding a phone-based news conference at 12:30 p.m. CT/1:30 p.m. ET on Tuesday (June 30th).

As the wheels continue to come off GPB Capital, Peiffer Wolf will announce that it has updated its class-action lawsuit in federal district court in Austin and, on a separate legal front, achieved a key threshold in terms of dozens of related investor arbitration cases.  In addition to GPB Capital, the Peiffer Wolf lawsuit filing will focus on the intertwined Austin-based Ascendant Capital, which was intimately involved at every key step in the Ponzi scheme.  (Ascendant celebrated the fact that it pulled down over $800,000 in net commissions in a single month.)  Many of GPB Capital’s thousands of victims were enticed with the opportunity to invest in GPB’s Prime Automotive division, which involved a string of car dealerships across the United States that was “run into the ground” and is now being stripped of its association to leading auto manufacturers.

News event speakers will include:

CAN’T PARTICIPATE?:  A streaming audio replay of this news event will be available as of 5 p.m. CT/6  p.m. ET on Tuesday, June 30, at www.gpblawyer.com.

Last November 6, Peiffer Wolf held a New York City news conference to present a GPB whistleblower who was fired after refusing to help cover up the GPB Capital Ponzi scheme. On September 18, 2019, Peiffer Wolf and Meyer Wilson forecast an “avalanche” of retiree arbitration cases in the GPB scandal.  Since then, state securities regulators in Massachusetts have gone to court to accuse GPB Capital of fraud in the process of using new investor cash to pay dividends to other investors.