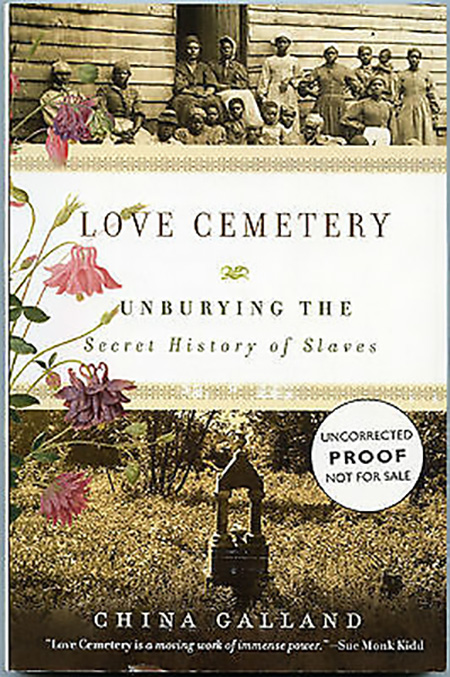 In order to have a Common Future, we must Reconstruct a Common Past; not Ignore it, Forget it, or Tear it Down 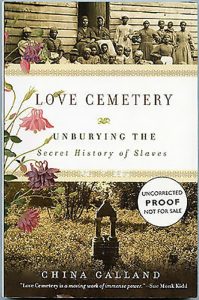 All races and religions  have a history, sometimes from the mistakes of slavery, to one Minnesota Cop, playing tough guy snuffing out the life of a black resident, that is so horrific and wrong, that no one in their right mind would disagree it was a horrible injustice  and difficult to watch.  It should never happen again.

America, while the greatest nation in history, is not perfect in many ways.  Many nationalities have been subject to racist treatment, of one kind or another, especially on their early arrivals in America. My ancestors in America began in 1752 when the first relative migrated from France to Pointe Coupee Parish, Louisiana; followed in a few years by a migration of French Cajuns, by the thousands, who were being brutally persecuted in Nova Scotia for their Catholic religious practices.

Americans, of many backgrounds, have dealt with different types of unfair treatments, because we are not a perfect country or without our share of damn fools.

However, it is a fact, more of those in the white race are killed every year by police than blacks.  However, more blacks kill more in their on race than all the police in America!

For those who really want justice, for all, one would conclude by these numbers that whites need to be more afraid of being shot, based on confirmed statistics.
While the greater threat for blacks, especially in poor neighborhoods, should be equally put on the table for causes, as much as those that demand  better Police training and reform.  Certainly  removing funds from police departments, in American cities, may be the dumbest idea ever conceived.

However, anarchy in the streets, along with destruction of historical monuments from Christopher Columbus to Confederate leaders, as well as, Thomas Jefferson will not change what happened and nor will it ever change history. However, in order to have a Common Future, we must Reconstruct a Common Past; not Ignore it, Forget it, or Tear it Down.

I am a conservative, also a proud member of ancestry group that was literally driven out of their homes and relocated in America, even before slavery in the US.
That fact does not award me any special privileges, provide any special treatment, nor make me racist. I do abhor what happened to George Floyd, and would have regardless of race.

However, an uplifting  effort that occurred in East Texas restoring, Love Cemetery, a slave cemetery via efforts of both local black and white citizens  together proves history can be ugly, mean and spiteful, however all the focus should be on each other’s common dignity.

The following excerpt is from the Texas Historical Society recognizing author China Galland’s book “Love Cemetery”.
As well as a video with a declaration that the historical contributions and wealth of blacks should be not be lost in history.  Therefore, we can speak with each other without anarchy or racism but about each other’s common dignity. 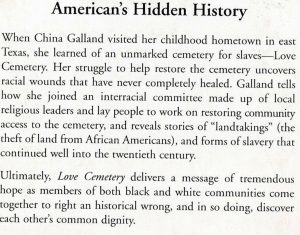