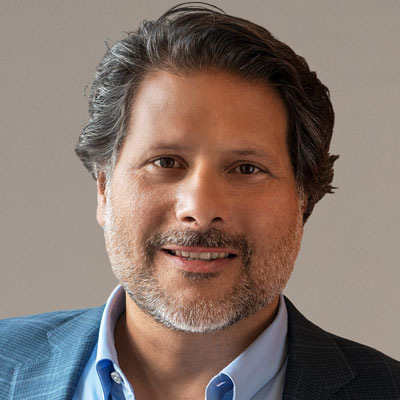 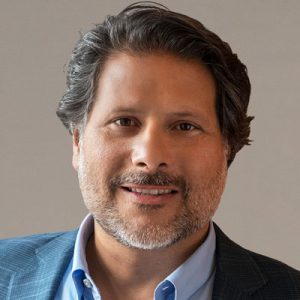 “Week of Reckoning” Arrives For Swindle With 2,000 Victims & Nearly $1.8 Billion in Losses; Strong Texas Connection and Lure of String of Auto Dealerships Key to Scheme.

In the amended class action complaint filed today, Peiffer Wolf estimates that the GPB Capital Ponzi scheme has claimed up to $1.8 billion from an estimated 2,000 investors, many of whom are retirees concentrated in Texas, Florida and Arizona. Among its assortment of funds, the GPB Automotive portfolio is comprised of auto dealerships which were a particular selling point for investors. The lawsuit notes that GPB Capital’s Prime Automotive Group was “run into the ground” and is now in jeopardy of losing its association to leading auto manufacturers.

The updated Peiffer Wolf lawsuit focuses on the intertwined Austin-based brokerage firm Ascendant Capital, which was intimately involved at every key step in the Ponzi scheme. The lines where GPB stopped and Ascendant began were blurred beyond recognition. According to the class action lawsuit, Ascendant celebrated the fact that it pulled down over $800,000 in net commissions from GPB Capital victims in a single month.

Dozens of arbitration cases filed by Peiffer Wolf in the FINRA complaint-resolution forum focus on the misconduct of the brokers who were responsible for roping investors into the GPB scheme and then collecting fat commission checks for doing so. In addition to misleading sales tactics, the brokers are faulted for failing to do their due diligence and to ensure that the risky, illiquid and sophisticated investments they recommended were in any way suitable for what were often very inexperienced investors who put their nest eggs on the line.

Joseph Peiffer, managing partner, Peiffer Wolf Carr Kane & Conway, said: “This is a real week of reckoning for an investment scheme that was rotten to the core from day one. The GPB/Ascendant machine was engineered to generate illicit profits for its organizers and their broker henchmen.”

Loretta DeHay, a 62-year-old Austin woman who invested $100,000 in GPB Automotive, is a named plaintiff in the class action lawsuit and filed a separate arbitration case against her brokerage firm in FINRA today. She said: “I was assured that this was a safe investment that would generate retirement income for me that I could rely on. My brokerage firm sold me on GPB’s automotive division. I trusted my broker, and he recommended what turned out to be a Ponzi scheme. Now, I’m fighting to hold GPB, the brokerage firm, and anyone else who profited off of this accountable.”

Jason Kane, partner, Peiffer Wolf Carr Kane & Conway, said: “What we are announcing is a two-pronged attack that goes after the whole supply chain of greed that made this possible. The amended class action complaint filed today unveils the GPB/Ascendant house of horrors in Austin, Texas. Additionally, the wave of nearly three dozen arbitration cases filed so far reflects the key roles that unethical brokers played in finding the victims whose pockets … and bank accounts … were pillaged.”

On September 18, 2019, Peiffer Wolf and Meyer Wilson forecast an “avalanche” of retiree arbitration cases in the GPB scandal. Last November 6, Peiffer Wolf held a New York City news conference to present a GPB whistleblower who was fired after refusing to help cover up the GPB Capital Ponzi scheme. Late last month, state securities regulators in Massachusetts went to court to accuse GPB Capital of fraud in the process of using new investor cash to pay dividends to other investors.