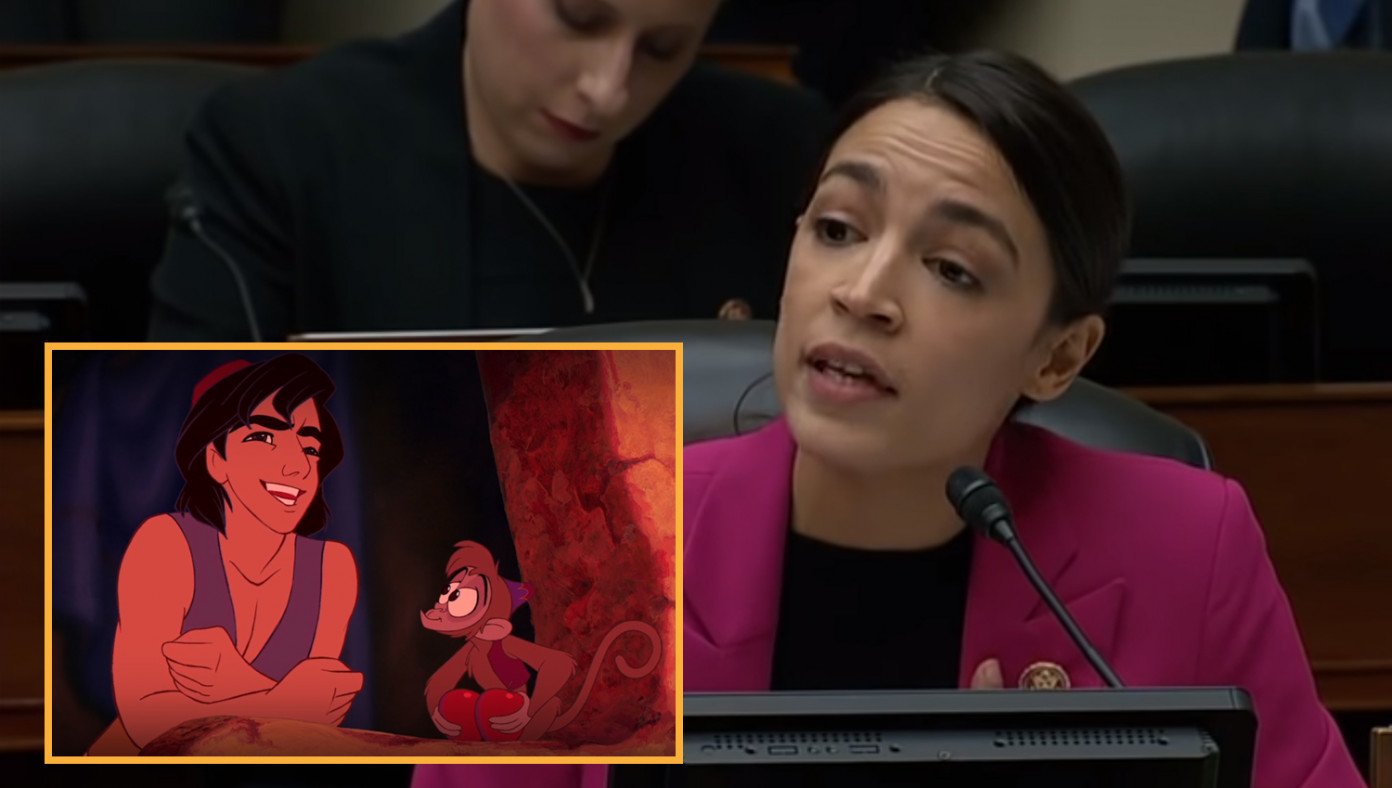 AOC: ‘Most Crime Is Probably Just Some Street Rat With A Heart Of Gold Stealing Apples To Feed His Pet Monkey’
July 13th, 2020 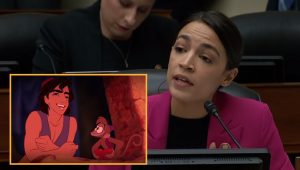 WASHINGTON, D.C.—Confronted with rising crime in New York City, Alexandria Ocasio-Cortez claimed that most crime in the area is probably “just some street rat with a heart of gold stealing apples to feed his pet monkey.”

She made the claim at a press conference today after reporters asked her about the city’s concerning spike in crime. She thought for a minute and adjusted her glasses before responding.

“You know, we think of crime as being, like, these evil criminals who steal puppies to make coats out of them,” she said. “Like they’re just these cruel, evil people who want dog coats.”

“Isn’t that just the plot of 101 Dalmations?” one reporter asked. Ocasio-Cortez fired back, though, accusing her of racism.

“Anyway, but that’s not how they are. Criminals just want to take some bread and give it to an orphan, or take a few apples for their pet monkey to eat. And maybe they want to give some to a princess who is oppressed by the patriarchal hierarchy and just wants some time alone at the market. You never know.”

“Isn’t that just the plot of Aladdin?” another reporter asked. Ocasio-Cortez fired back, though, accusing him of sexism.

One reporter then asked her what she thought about the idea that all criminals are just riff-raff. “Riff-raff? Street rat? I don’t buy that,” she said. “If only we’d look closer, we’d see that there’s so much more to them.” She then accused him of classism.