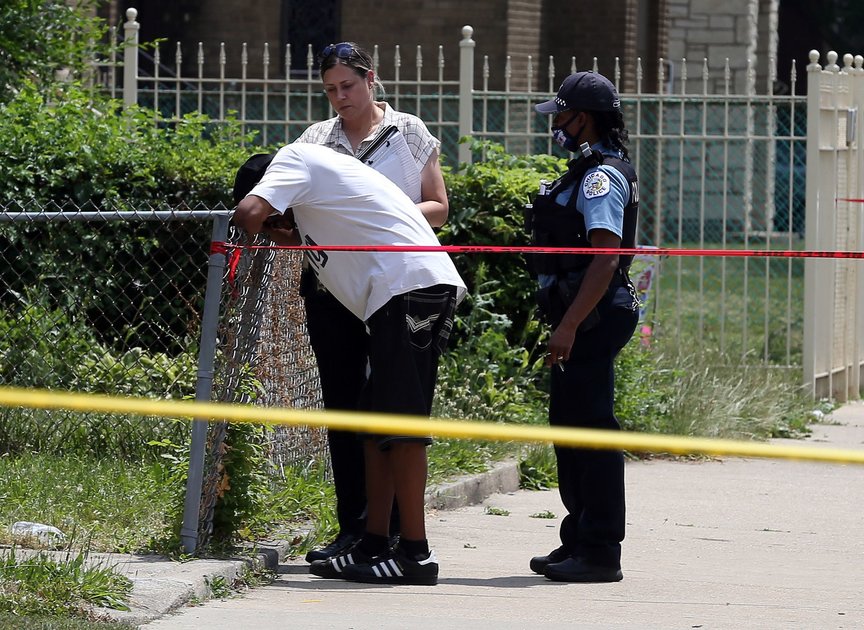 Are Police Protests Leading to an Increase in Crime?

Homicides are up in major cities. The combination of pandemic, recession and the two-way street of distrust between police and the communities they serve has created a “toxic mix of despair.” 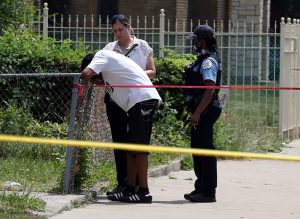 Man Comforted by Police in Chicago this July at the scene of a murder.

A Wendy’s restaurant on University Avenue in Atlanta has become a flashpoint in the national debate over criminal justice. On June 12, Rayshard Brooks was killed there by a police officer during a scuffle, with the area then becoming became an encampment patrolled by armed protesters. On July 4, an 8-year-old girl named Secoriea Turner was shot and killed across the street in her mother’s car as the driver sought to avoid a roadblock.

“It has to stop,” Atlanta Mayor Keisha Lance Bottoms declared after the girl’s killing. She ordered the area around Wendy’s cleared by police, but protesters were back marching at the site this past Saturday.

Turner’s death was not the only killing of a child over the July 4 weekend. This past Sunday, 1-year-old Davell Gardner was shot and killed at a Brooklyn cookout, while three adults were injured. In Philadelphia, homicides have increased almost 30 percent over last year at this point. Murders have increased in other major cities including Baltimore, Kansas City, Los Angeles and Milwaukee.

“Everyone has been cooped up in a lot of these cities for a long time,” says Chris Herrmann, an assistant professor of law and police science at CUNY’s John Jay College of Criminal Justice. “A lot of them are looking to settle scores for the last 12 or 14 weeks.”