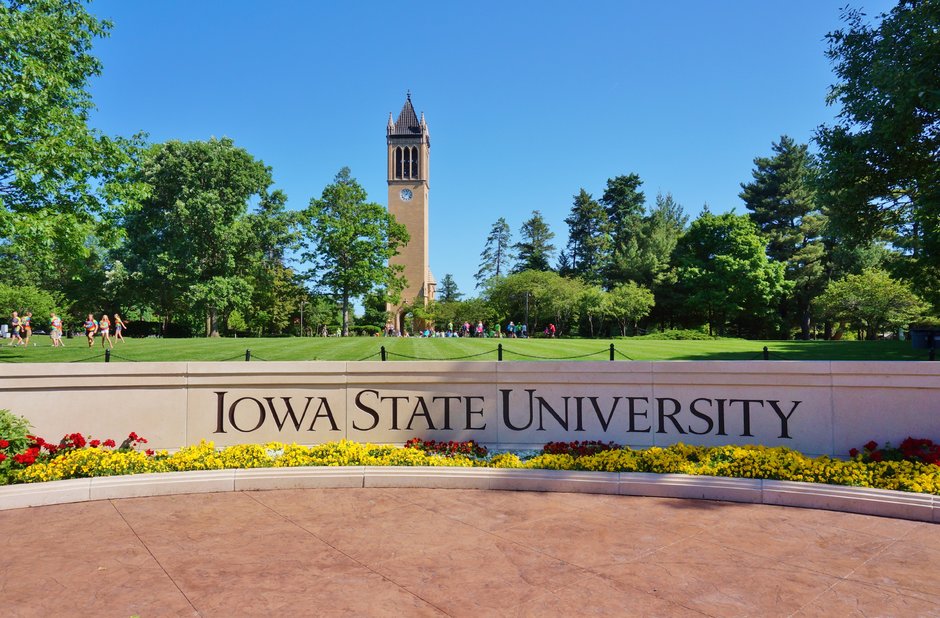 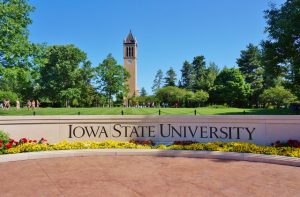 When students went home in March, some college towns lost half their populations. Tax and utility revenues have dropped and those cities are still wondering what sort of economies they’ll have in the fall. Last summer, the city council in Champaign, Ill., increased the local food and beverage tax for the first time in two decades. It was a substantial hike – jumping from 0.5 percent to 2.5 percent – and was expected to bring in $6 million to pay for more firefighters and school programs for at-risk kids.

The tax increase took effect on March 1. The University of Illinois – far and away Champaign’s largest employer – shut down in-person instruction on March 17. Business at bars and restaurants dried up immediately.

“All of that is gone,” says Champaign Mayor Deborah Frank Feinen. “None of our new programs or anticipated revenue are there.”

All cities are having budget problems, but college towns are confronting a unique set of challenges. In many cases, half or two-thirds of their population abruptly packed up and left, months ahead of their usual summer migration. “When the students went away for spring break, we waved goodbye but expected them to come back,” says Mayor Leeman Kessler of Gambier, Ohio, home of Kenyon College.

With more universities canceling in-person classes for the fall semester every day, there’s great uncertainty about how many students will actually return in the coming weeks, or how long they’ll be able to stay. “As of now, Indiana University is one of t.he universities that will hold, in part, face-to-face classes,” says Yaël Ksander, communications director for Bloomington Mayor John Hamilton. “But, yes, everyone is apprehensive about what the fall brings – and by fall, I mean three weeks from now with the return of students.”

Even where students are coming back, homecoming, football and other large events are mostly being canceled. On Wednesday, Clemson University announced it was starting the fall semester online, at least for the first month. The school’s athletic conference, the ACC, is still deciding whether to play a limited season.

Clemson football games draw 80,000 fans, generating $2 million for the local economy per game. “We will be hit especially hard from the loss of accommodations tax,” says Susan Cohen, president of the Clemson Area Chamber of Commerce. “For the most part, businesses in and around town are geared to serve and attract the student population and fan base.”

For the cities themselves, sales tax revenues are down, utility fees have dropped and transit ridership has plummeted. “The city has already experienced a 30 percent reduction in revenue from our largest utility customer, which is the university,” says Greg McDanel, city manager of Maryville, Mo., home of Northwest Missouri State University.